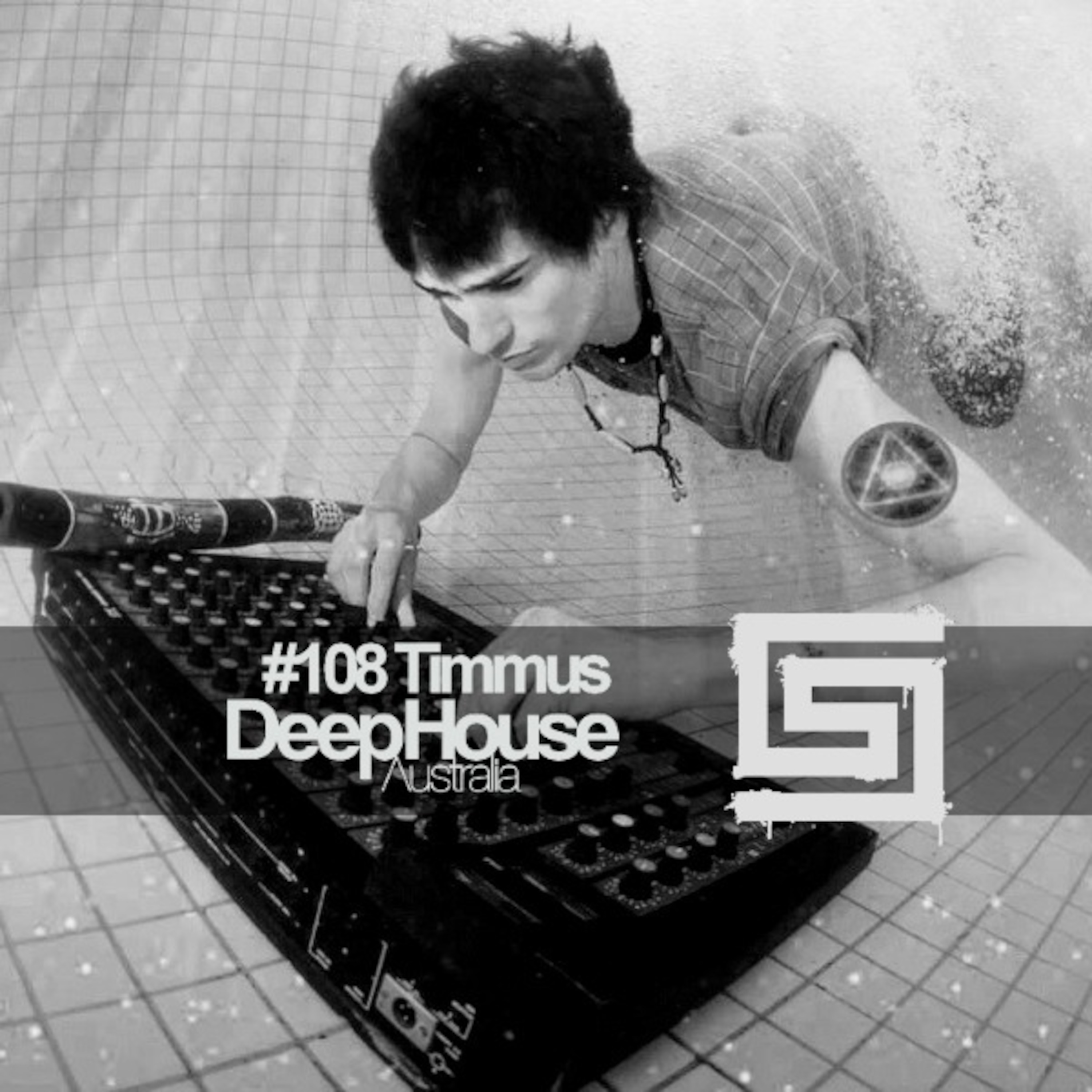 As a promo for Subsonic Music Festival 2014, Melbournian DJ, producer and label head, Timmus, has prepared an eclectic selection of house and techno for you...

As one of Sydney's most loved electronic music festivals, Subsonic Music is now into it's sixth year, located at the iconic Riverwood Downs resort in the Barrington Tops region of NSW. One of the most beautiful locations in Australia to host such an amazing event...

Growing up in country Victoria, Timmus has been bringing his original twisted funk and groove sounds to the streets and back to the bush since the tender age of 15 in 2005. His lifelong musical background and penchant for long and life-changing musical journeys behind the decks has resulted in an alternative, organic, minimalistic and groove-oriented take on electronic music, be it from house, techno, experimental or beyond. 2014 sees him also creating in a different realm under his experimental electronica alias Micro Jaxon.

To catch Timmus at this years' festival, PM us on our Facebook page for more details, as Deep House Australia is an official reseller of Subsonic Music Festival 2014 tickets: www.facebook.com/deephouseau