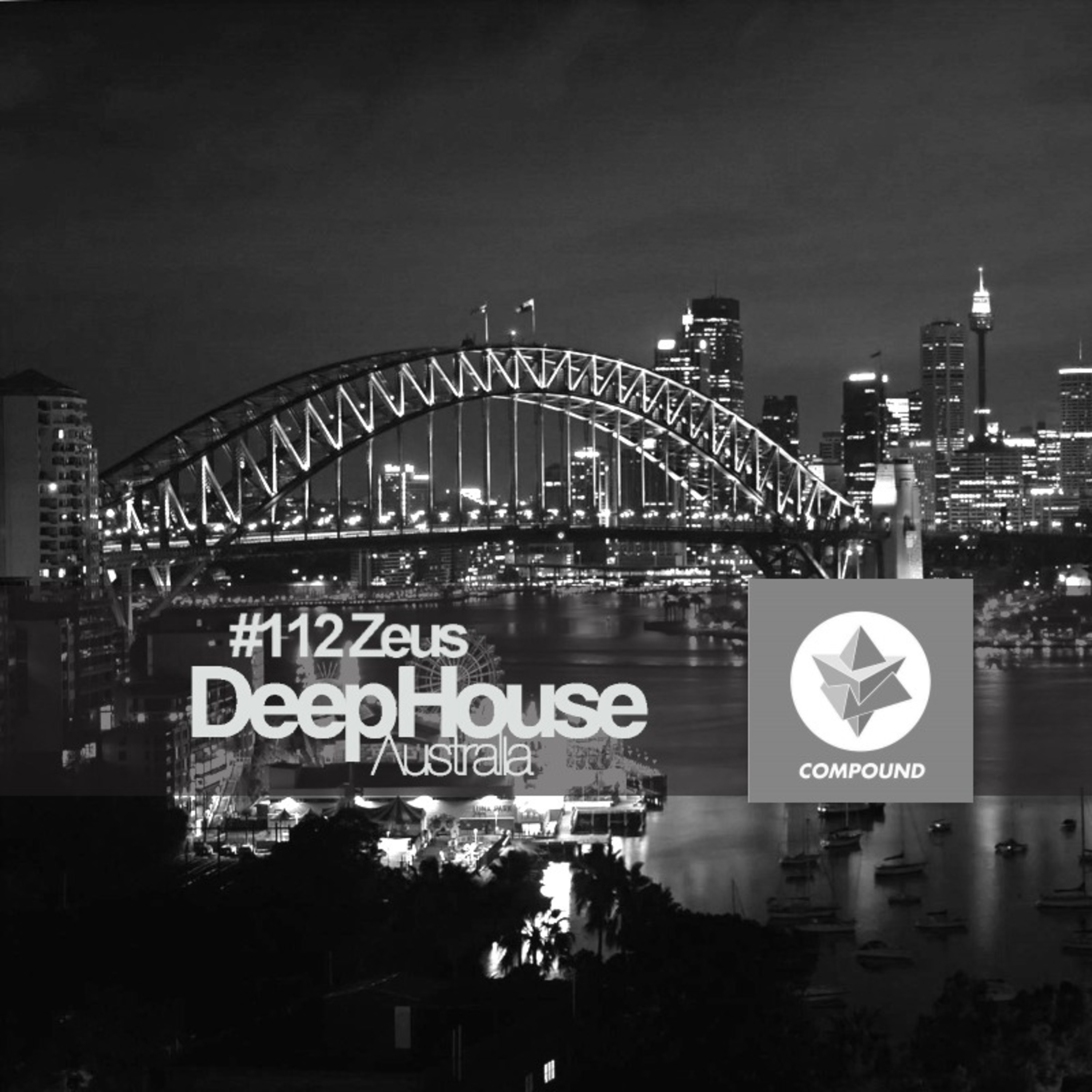 Zeus is a well-respected, Sydney-based DJ, with a knack for a classic house sound, digging into his record collection for this mix with a range of tracks from the past 20 years or so.

Zeus run a party called ‘Compound Sydney’ at Goodgod Small Club and has been DJing for nearly three years now.

We asked Zeus about his mix and this is what he had to say:

I tried to record this podcast for 5 weeks in a row and after recording about five different mixes and plenty of swearing, I was unhappy with all of them. So I simply took a break for a few days and hit record after my mind and ears had settled.

The whole idea behind this podcast is to go through records which are of particular significance to me – some I’ve heard out and experienced, some I’ve found through other DJs, some I've found through discogs, some I found in $2 bins at record stores and some I got by complete accident.”

We hope you enjoy it as much as we have!