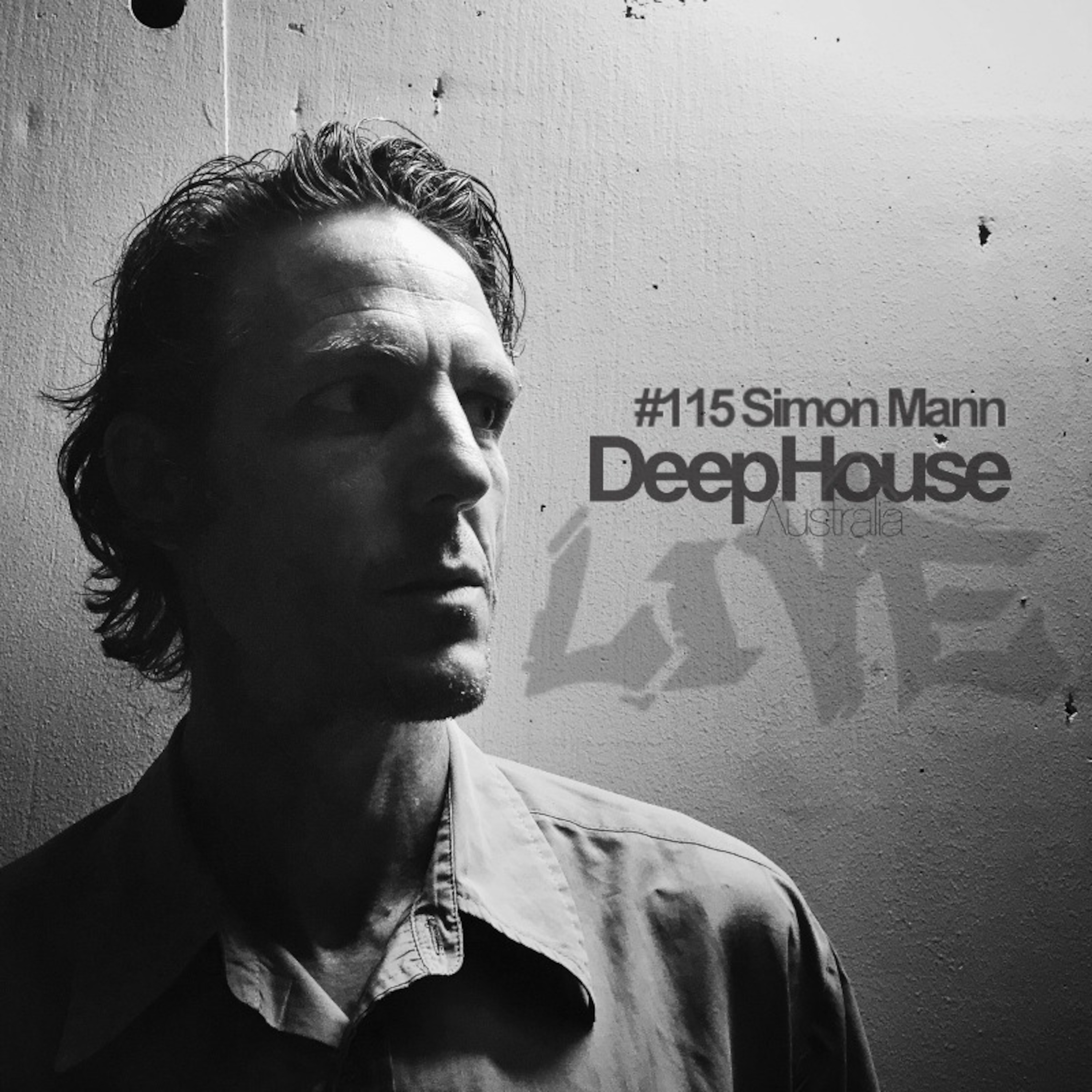 Simon Mann has been playing and making electronic music for close to 20 years. Originally focussing on hip-hop and hip-house sounds of the 80's and 90's, Simon eventually gravitated toward house and techno after finding the joys of DJ-ing to a club crowd in the mid 90's.

Sighting early influences such as local heroes HMC, GT, Pocket, Head Affect and the rest of the Thunk Records crew, as well as international techno luminaries like Jeff Mills, Carl Craig and Claude Young, Simon's taste has always been in the darker more underground sounds rather that upfront club tunes.

After taking 'runner up' position in Sydney's Radio Dex Bedroom Bangers competition in the early 2000's, the DJ-ing opportunities opened up considerably for Simon and he found himself playing alongside some of Sydney's most respected jocks including Phil Smart, Simon Caldwell, Ben Korbel, Ken Cloud, Ajax and Mark Murphy.

Simon's interest in production had always been in the background and a small studio of electronic instruments was developed over time. Most production work was done as part of the band We'd up until mid-2000 when Simon started to focus on solo productions with earnest.

Simon's sound has evolved into an exploration of deep house, techno and dub techno elements. Currently Simon performs live electronic sets using a combination of hardware and software to create his unique compositions.

The podcast recorded for DHA is a hardware set recorded live in one take. To create his sound Simon currently uses an Elektron Analog 4, Yamaha Cs6x and Rm1x, Roland TR606 and TR8, Korg Volca Bass and Sample, Pioneer EFX500. Signal processing and effects are carried out through Ableton Live Suite.