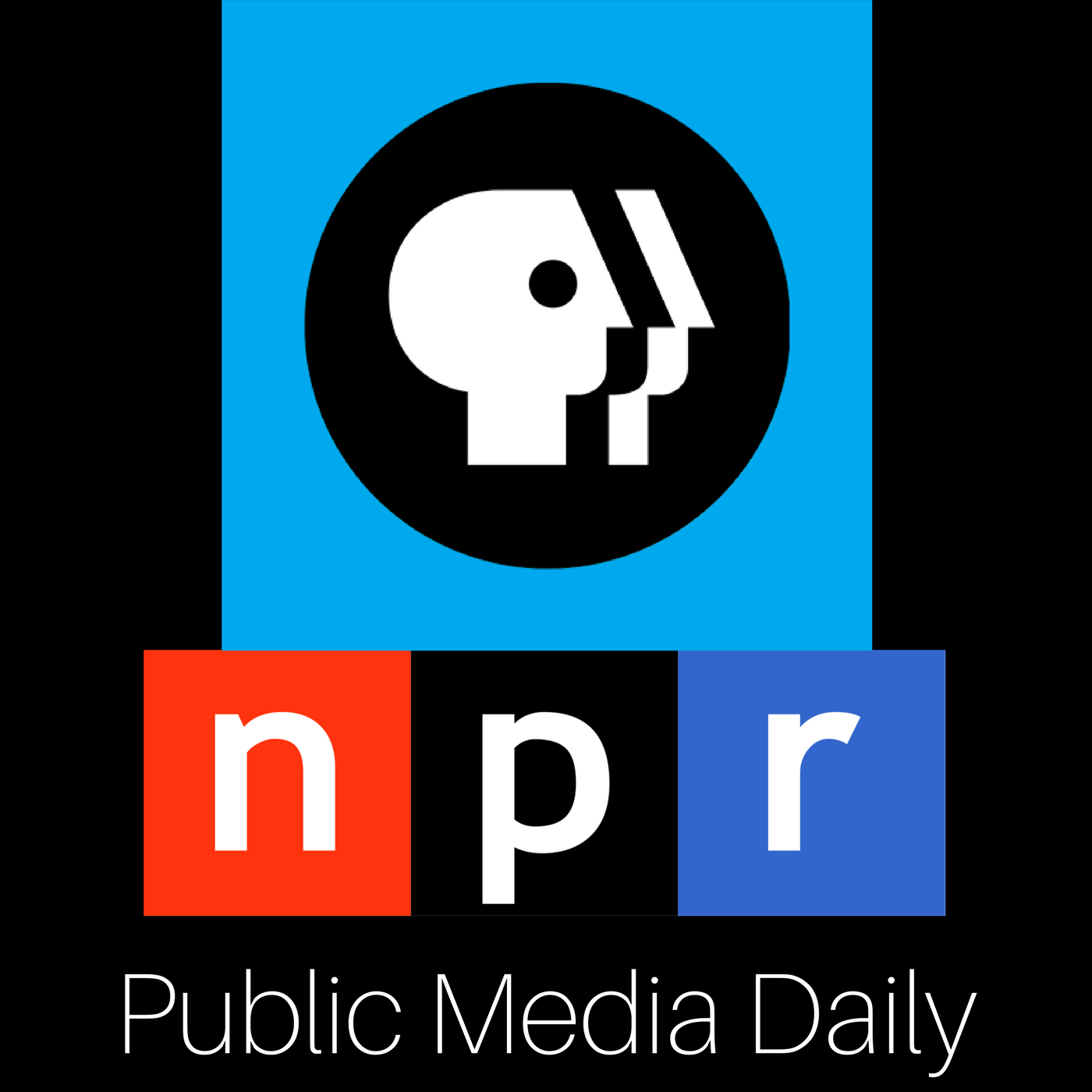 Podcaster Rss
Dela
Dela på Facebook Dela på Twitter
We're back after a long break! This is Episode #24 of Public Media Daily and we're glad that your patient enough to stick around. We took some time off and upgraded our equipment to sound better than before. Highlights from Friday-Sunday, June 1st-3rd, include...
1) 90.7 WMFE Orlando delivering another successful "silent drive," its fourth victory in a row.
2) NPR is shutting down five news blogs, "The Two-Way," "All Tech Considered," "Parallels," "NPR Ed" and NPR Music's "The Record."
3) Revenue is growing inside public media but the smaller stations aren't receiving it, leaving it just for the larger and midsize stations, according to CPB's latest "State of the System" report.
4) WKAR East Lansing has just changed its frequencies in the Spectrum Repack, the first public television station in the United States to do so.
5) 88.7 WBFO Buffalo wins 11 awards (9 first place and 2 second place) from the New York State Associated Press Association, including "Outstanding News Operation" for the fifth straight year in a row.
6) St. Louis Public Radio (90.7 KWMU) turned 46 over the weekend. Over the years, its increased listenership and now broadcasts on an additional two stations (90.3 WQUB and 88.5 KMST).
7) We now have a new intro and a closer for the podcast! If you're wondering, it begins with an old PBS ident theme, followed by American Public Television (APT), the legendary and now retired Robert Siegel saying "This is NPR," the Public Radio International (PRI) jingle, the American BBC World Service theme to introduce American Public Media (APM) and the former jingle to PRX (Public Radio Exchange). It concludes with yours truly saying the podcast's name.
Its good to be back and if you like what you heard, then subscribe to the podcast wherever you can find us, including: Messy FM, Apple Podcasts, Google Play Music, Player FM, Podcast Addict, RadioPublic, Pocket Casts, TuneIn, iHeartRadio, Stitcher, Castbox, Overcast, Short Orange and Podchaser plus everywhere else we could be. Also, leave us a rating and a review and is well appreciated if you do.
Follow us on Twitter @PubMediaFans or visit PublicMediaFans.wordpress.com for more news and content.

PMD #27: The shortest episode ever.

PMD #26: KPCC's longtime president and CEO is stepping down.

PMD #25: WAMU's schedule changes, WVXU using a local brewery for Triple-A music on HD2, tour the WCNY studios and Robert Siegel is back for this week.