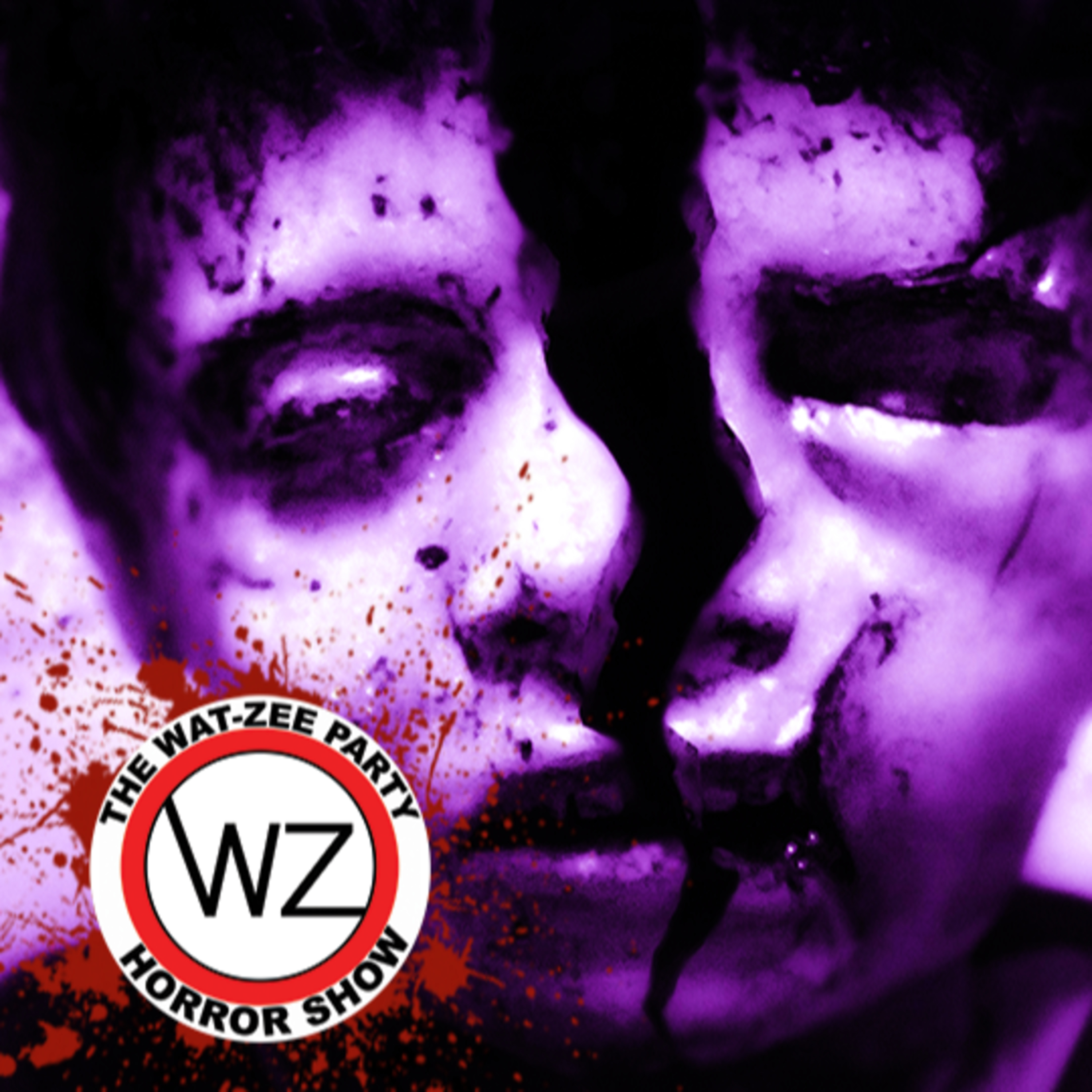 Join Misters Wat & Zee as they bring you episode 17 of The Party!

The boys are kicking off this 3-Act show with a comprehensive look at the horror movie releases you might have missed in January of 2021 in their infamous PARTY FAVORS segment.

Next… in the HORROR DEEP DIVE… Wat & Zee discuss the fascinating relationship between a film’s entertainment factor and its deeper thematic content. Is one more important than the other? Does theme even matter? Is Watson losing his art-house cred? Find out here!

Lastly… it’s SHOWTIME! In this portion of the Party, Dave & Dustin deliver a spoiler-free review of one of the scariest offerings out of the 2010s: TERRIFIED (2018). Be sure to stay for the surprise AFTER PARTY… after the outro music has played… where spoilers abound and all bets are off! Join the Party & celebrate the genre with us here on episode 017 of The Wat-Zee Party Horror Show!

Mister Watson & Dave Zee discuss Theme vs. Entertainment in horror movies. Is one more important than the other?

Dave Zee switches things up at the final hour and chooses Psychological Horror as his sub-genre of choice for episode 018 of the Party!Dave's Chosen Movie = Black Swan (2010)

Which movie will the guys discuss on episode 018? It’s anyone’s guess.