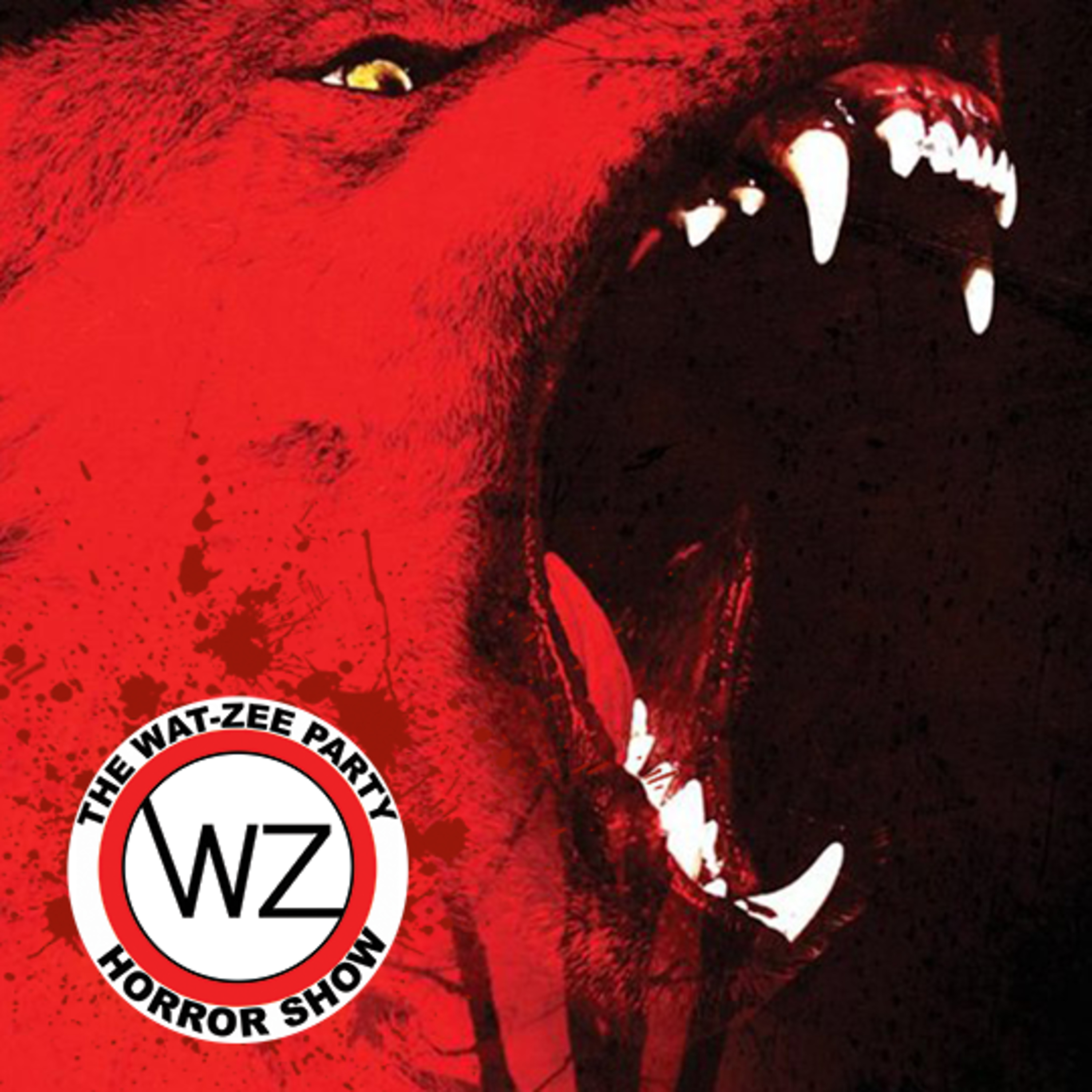 Misters Wat & Zee are back AF, and they would like to cordially invite you to join them for their 16th episode! The guys are kicking off this 3-Act show with a comprehensive look at the horror movie releases you might have missed in November 2020 in their infamous PARTY FAVORS segment.

Next… in the HORROR DEEP DIVE segment… Wat & Zee pull back the curtain for an intimate behind the scenes look at the podcast itself as they ponder what the future hold for the Party after Horrorphilia.

Lastly… it’s SHOWTIME! In this portion of the Party, Dave & Dustin deliver a spoiler-free review of the modern werewolf classic, LATE PHASES (2014). Be sure to stay for the surprise AFTER PARTY… after the outro music has played… where spoilers abound and all bets are off! It’s such a surprise that Dave Zee himself didn’t even know it happened!

Join the Party & celebrate the genre with us here on episode 016 of The Wat-Zee Party Horror Show!

The Party is back!

What happened to the Happy Hour episodes?

The Dark and the Wicked

Leap of Faith: William Friedkin on The Exorcist

Mister Watson & Dave Zee read an email from an anonymous listener and pull back the curtain of the podcast to show what’s behind the scenes. They discuss the following:

The future of the podcast after Horrorphilia.

Do Watson & Dave’s Exploding Heads co-hosts hate one another?