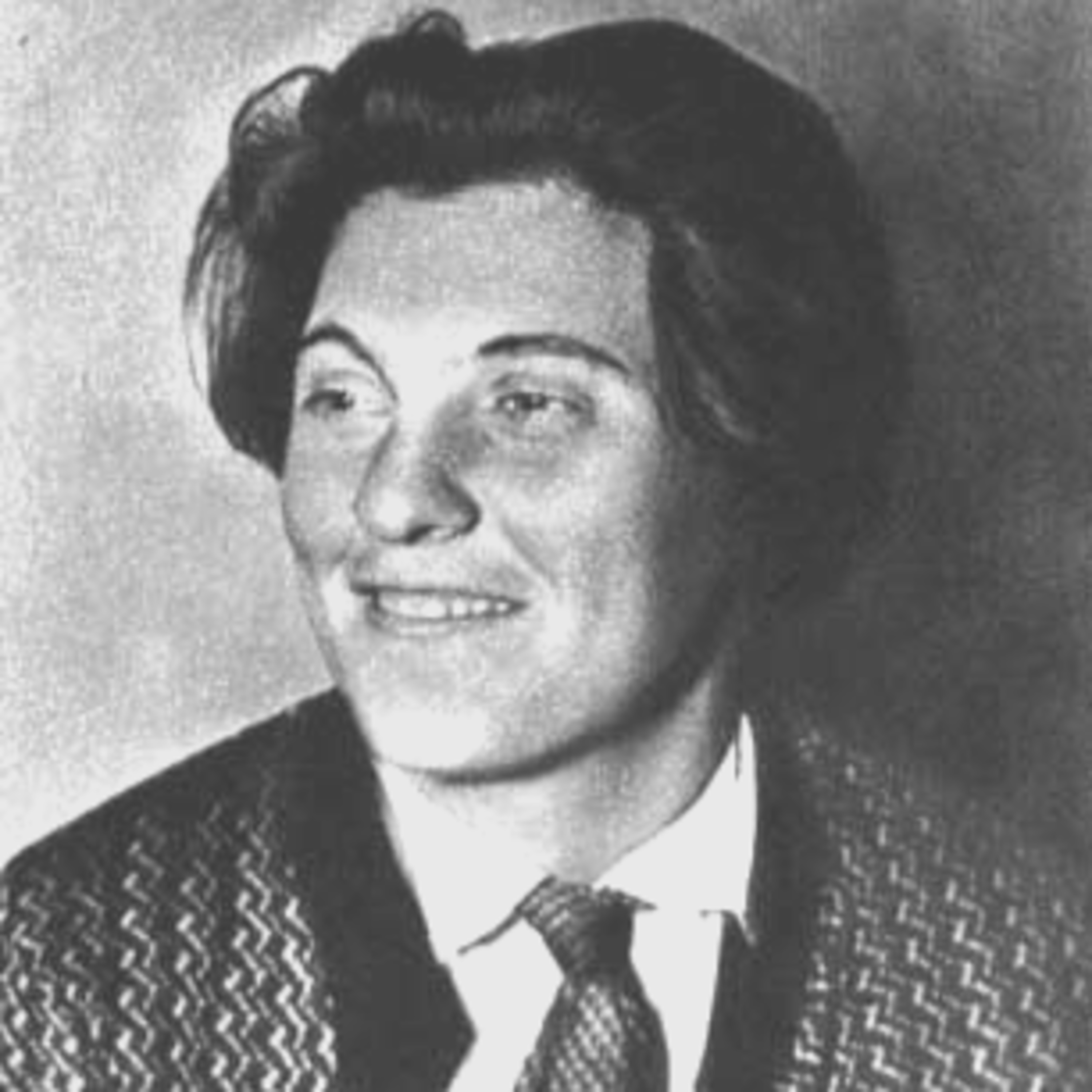 “How did you become what you are, Pasha?”

Praskovya Angelina, affectionately known as Pasha Angelina, takes issue with an American Encyclopaedia's recognition of her as being a 'distinguished person'. In this autobiographical piece she lays out the story of her life from peasant farmer to deputy of the Supreme Soviet and takes us on a journey through collectivisation and the Soviet psyche during some of the most hopeful, and the most desperate times of modern human history.

Join us as we discuss Pasha Angelina's 'My Answer to an American Questionnaire', in which we learn the about the strength and humility of this Hero of Socialist Labour, contrast the mindsets of people living under socialism with those living under capitalism, discover the indomitable spirit of the Soviet people and learn how one of the most distinguished citizens of her era understood the concept fame.

This episode is part of our series on Marxist feminists. As Mao and Thomas Sankara said, “Women hold up the other half of the sky.”  Red Book Club recognizes that including the voices of nonmen in our studies is not a niche activity, but is in fact an essential step in gaining  the most comprehensive view of the material conditions of the past  and present as we possibly can; so we’ve planned this series to amplify the ideas that nonmen have been bringing to the conversation for  centuries. From Federici’s analysis of women as a means of primitive accumulation to Luxemburg’s essay of the benefits of revolution vs the impossibility of reform, each of these works confronts history and the movement for social change through the lens of the experiences of nonmen in society.

Follow us on Twitter at @RBCpod and feel free to message us if you need links to companion resources or have any questions.

You can also find us on our new site at www.rbcpod.wordpress.com  where you can find ebook copies of the works that we're covering and more.

If you'd like to join or support the book club, you can find us on Patreon at Red Book Club: https://www.patreon.com/redbookclub where you can gain access to our Red Book Club server and more.

Thanks to @NunezKeenan for the  intro theme; you can find more of their work here:  http://tiny.cc/keenan

Thanks to the Craig bot for helping us to record via Discord!

Special thank you to each of our patrons, we greatly appreciate your support.

Caliban and the Witch (Chapter 5 - Colonisation and Christianisation) - Silvia Federici

Caliban and the Witch - Silvia Federici (Chapter 3 - The Great Caliban: The Struggle Against The Rebel Body)