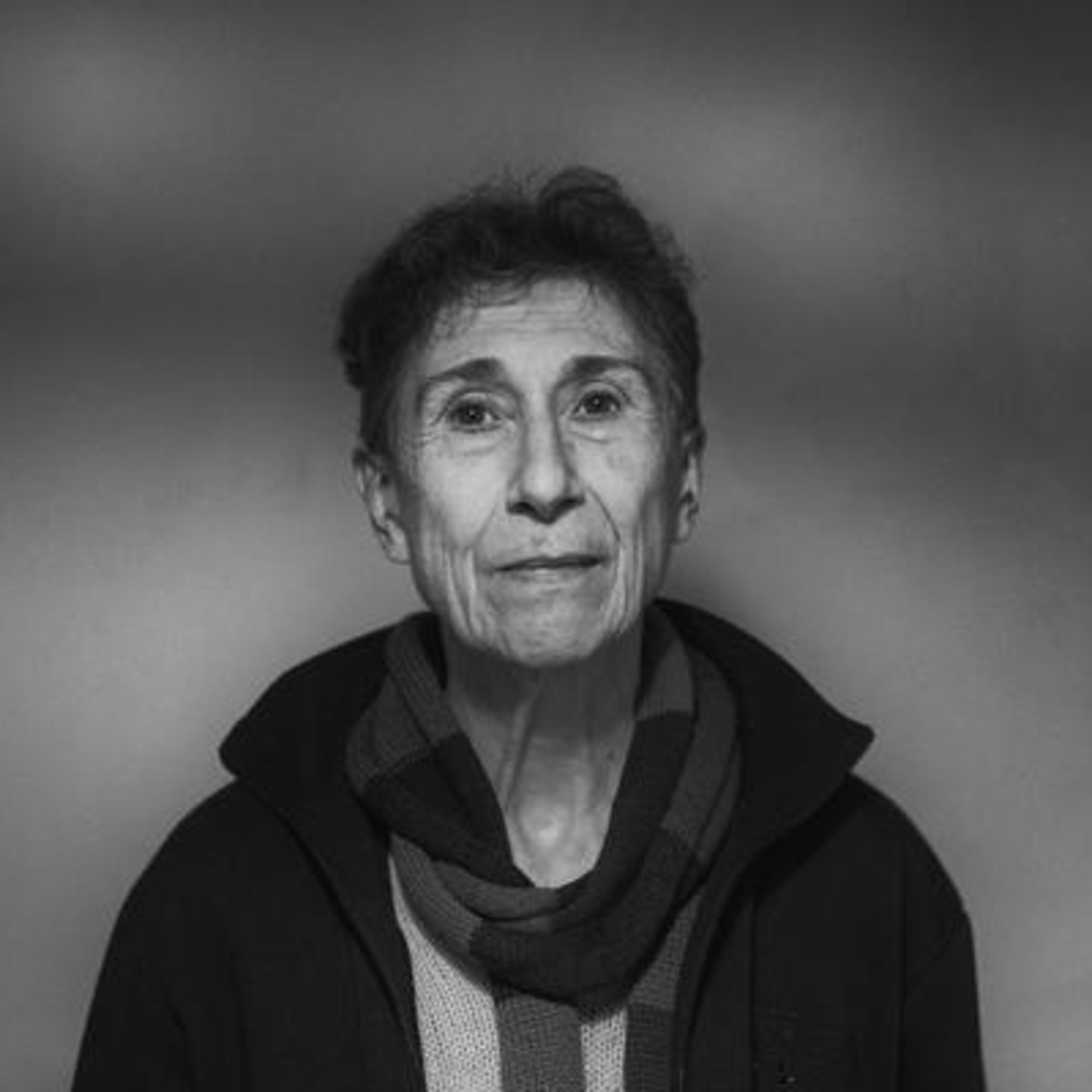 ‘Every town has its witch, and every parish its trolls. We will keep them from life with the fire of joy.’

In the first of a two-part episode on 'Witches, Witch-Hunting and Women' by Silvia Federici, we discover how historical distortions of the witch-hunts lead to dangerous misunderstandings of women and their history in modern times and how women are not now gaining their rights for the first time, but regaining them after centuries of disenfranchisement and oppression.

Part one of the book ‘Revisiting Capital Accumulation and the European Witch Hunt’ consists of one song and four essays: ‘Midsommervisen - Vi Elsker Vort Land’, ‘Why Speak of the Witch Hunts Again?’, ‘Witch Hunts, Enclosures, and the Demise of Communal Property Relations’, ‘Witch-Hunting and the Fear of the Power of Women’ and ‘On the Meaning of ‘Gossip’’. In these insightful and thought-provoking pieces we discuss the Danish annual tradition of burning the effigy of a witch on ‘Sankt Hans Aften’ and how this practice makes light of one of the most violent time-periods that women have ever encountered; how the witch-hunts are finally being re-evaluated and recognised as the historical subjugation of women and as a means of accumulating profit off the labour of women; how restudying the witch hunts destroys the belief that capitalism was once a carrier of social progress; the destruction of the magical conception of the body and how female sexuality was exorcised of its subversive potential through the witch hunts;  the links between witch hunts, McCarthyism and the war on terror; how a science of pain and torture was developed upon the bodies of women; and we study the example of the word ‘gossip’ to show how even our language has been changed in order sew discord in the place of women’s solidarity and to accommodate their oppression as well as asking ‘Do women really have it better now than ever?’

This episode is part of our series on Marxist-feminists. As Mao and Thomas Sankara have said, “Women hold up the other half of the sky.” Red Book Club recognizes that including the voices of nonmen in our studies is not a niche activity, but is in fact an essential step in gaining the most comprehensive view of the material conditions of the past and present that we possibly can; therefore we’ve planned this series to amplify the ideas that nonmen have been bringing to the conversation for centuries. From Federici’s analysis of women as a means of primitive accumulation to Luxemburg’s essay of the benefits of revolution vs the impossibility of reform, each of these works confronts history and the movement for social change through the lens of the experiences of nonmen in society. Follow us on Twitter at @RBCpod and feel free to message us if you need links to companion resources or have any questions. You can also find us on our new site at www.rbcpod.wordpress.com  where you can find ebook copies of the works that we're covering and more.

Thanks to @NunezKeenan for the intro theme; you can find more of their  work here:  http://tiny.cc/keenan

Thanks to the Craig bot for helping us to record via Discord!

And a special thanks to our patrons for their support in helping us to create the podcast.

Our logo was designed by Rob, you can find his work on Instagram @roobmmm

Caliban and the Witch (Chapter 5 - Colonisation and Christianisation) - Silvia Federici

Caliban and the Witch - Silvia Federici (Chapter 3 - The Great Caliban: The Struggle Against The Rebel Body)