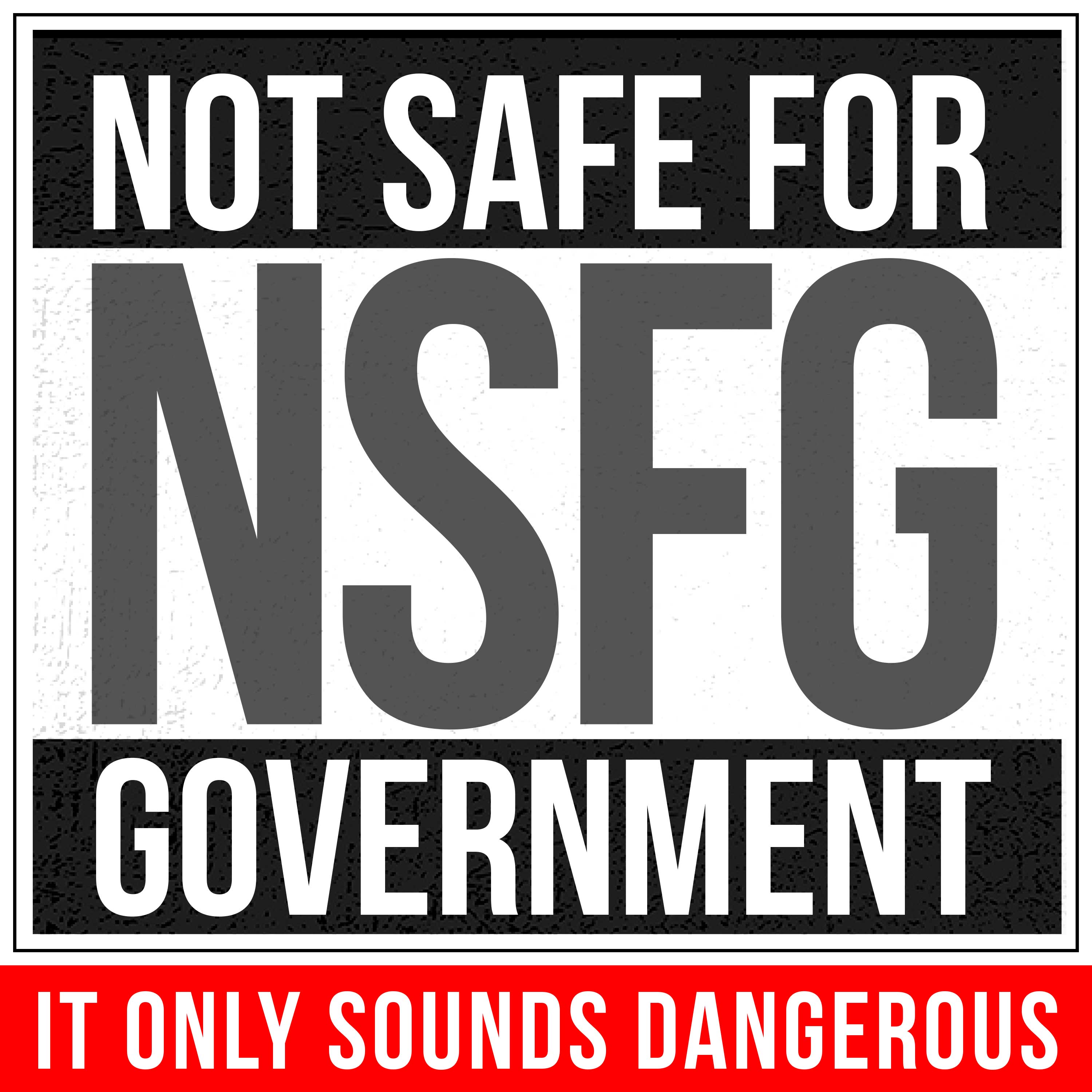 038 EXTRA Kevyn D. Orr and Equity in the City

NSFG - Not Safe for Government

“The ability in this country to have progress is infinite, but we have challenges to get there.” That’s according to Kevyn Orr, who rose to prominence during his tenure as emergency manager for the City of Detroit, MI and advisor to Chrysler through its bankruptcy and the subsequent renewal of its “reputation as a bold and innovative automaker.” These and other experiences shaped his view of strategic planning, innovation, cultural transition and developing a new generation of leadership in government. He has also witnessed social progress during his own lifetime. Now a partner-in-charge of the Washington, DC office of Jones Day, Kevyn challenges civil servants to use candor, logic and courage in confronting racism and other social inequities.

038 EXTRA Kevyn D. Orr and Equity in the City

036 Election Special: Save the Ballot

032 Preview Edition: Social Media Changes Everything, and the return of Boaty McBoatface