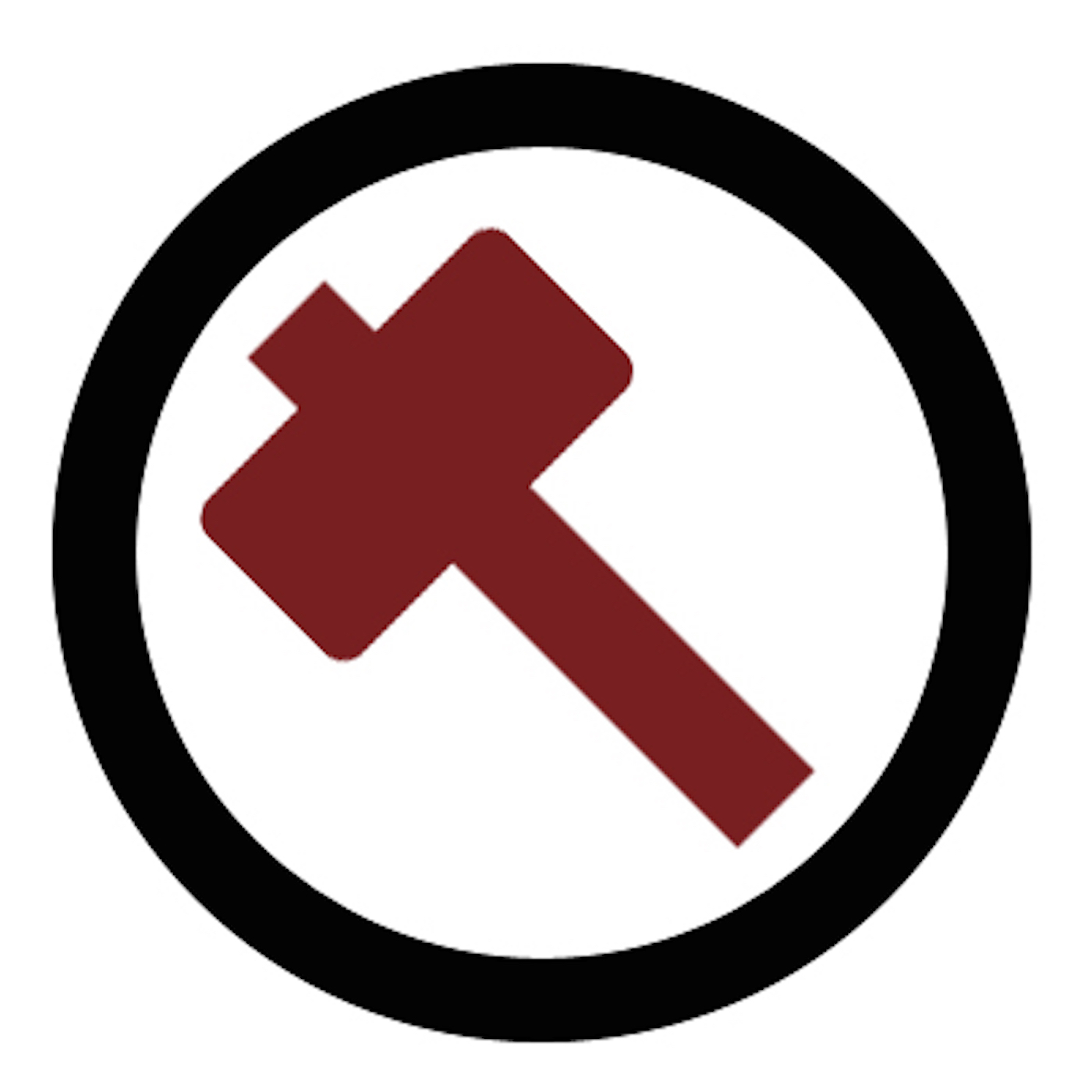 In this episode of the Iconocast Joanna interviews L. M. Bogad. L. M. Bogad is an author, performance artist/activist, professor of political performance at UC Davis, Director of the Center for Tactical Performance, and co-founder of the Clown Army.  He has performed across the USA, Europe and South America, including occupied zones and a squatted military base in Barcelona.

Bogad’s first book, Electoral Guerrilla Theatre: Radical Ridicule and Social Movements, analyzes the international campaigns of performance artists who run for public office as a radical prank. His new book, Tactical Performance: On the Theory and Practice of Serious Play, analyzes and critiques the use of guerrilla theatre/art for human/civil rights, social justice, labor and environmental campaigns.

Bogad’s performances have covered topics such as the Egyptian revolution, the Haymarket Square Riot, the Spanish Civil War, the FBI's COINTELPRO activities, and the Pinochet coup in Chile. His ECONOMUSIC: Keeping Score, has been performed at festivals in Helsinki, São Paulo, Buenos Aires, Santiago, San Francisco, and Barcelona.  His play, COINTELSHOW: A Patriot Act was recently performed at the San Francisco Mime Troupe’s Studio, in New Orleans, and in Mexico City.

the Iconocast: Elaine Enns, Ched Myers and "Beyond Vietnam"