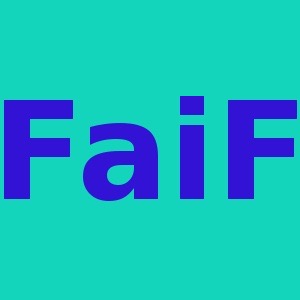 Show Notes: Segment 0 (00:36)Conservancy has always been very coordinated with Software in the

Public Interest, which is a FOSS fiscal sponsor that predates Conservancy. (08:26)

Conservancy helped NumFocus get started as a fiscal sponsor by providing

fiscal sponsors, such as Linux Foundation and Eclipse

fiscal sponsors, such as Hudson

being in Eclipse Foundation, and Jenkins

being associated with a Linux Foundation sub-org. (10:30)

Bradley mentioned that any project — be it SourceForge, GitHub, or

Community Bridge — that attempts to convince FOSS developers to use

proprietary software for their projects is immediately suspect

for-profit company seeking to do fiscal sponsorship (but attempting to

release their code for it) is likely under the worst

“competitive” threat from this initiative. (19:50)

Segment 1 (21:23)Board of Directors seats at the Linux Foundation are for sale,

Bradley advises that you should not put anything copylefted into

CommunityBridge — given Linux Foundation's position on copyleft and

only allow governance based on the “benevolent dictator for life

. (33:22)Segment 2 (36:54)Bradley mentioned the code hosted on k.sfconservancy.org and also the Reimbursenator

on the next episode. Fact of the matter is that this announcement wasn't written yet when we recorded this episode and we weren't sure if 0x65 would be released before or after that announcement was released. We'll be discussing that topic on 0x66.