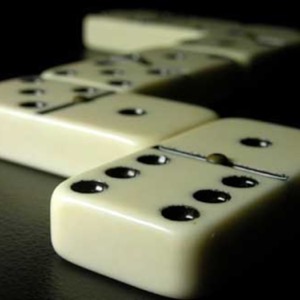 We spoke with Luciano and he reasoned on Rastafari and his visit to Africa. This podcast features that commentary along with a series of ”mutant singles” by Luciano. Mutant in the sense that they are all 7” releases not thought to be widely distributed (not on albums or major labels). In the late 80’s – early 90’s, Luciano recorded dubplates for neighborhood sounds until he and Ricky Trooper crossed paths. Trooper recognized Luciano’s singing ability and took him to the Aquarius recording studio in Half Way Tree Square.

Fatis Burrell of Exterminator Productions managed Luciano along with Sizzla and Turbulance at a time of dramatic growth of the Bobo Dread movement. Over time Luciano expanded his recording limitlessly, recording on singles, albums and under contract with International labels. Luciano clearly does not believe in overexposure. In the early 1980’s when Yellowman and singer Don Carlos released volumes of singles and albums, some felt that recording and releasing too much would be harmful to an artist. Overexposure appears to be a thing of the past as the baritone voice of Luciano has benefitted from recording widely, now with over 40 albums in his wake.

*Thanks to the Central Village Crew from Cleveland – Survivalist, Sparticus, Willpower, and Tan Tan.

(Original tracks – songs not played to full length, but plenty for you to enjoy. The intention is to encourage you to buy Luciano music and support the artists and producers. Visit your local music shop or www.ebreggae .com or even www.Amazon.com to get hold of some great Reggae music.

When Will Things Change (with Tony Rebel) – Big League – 7”