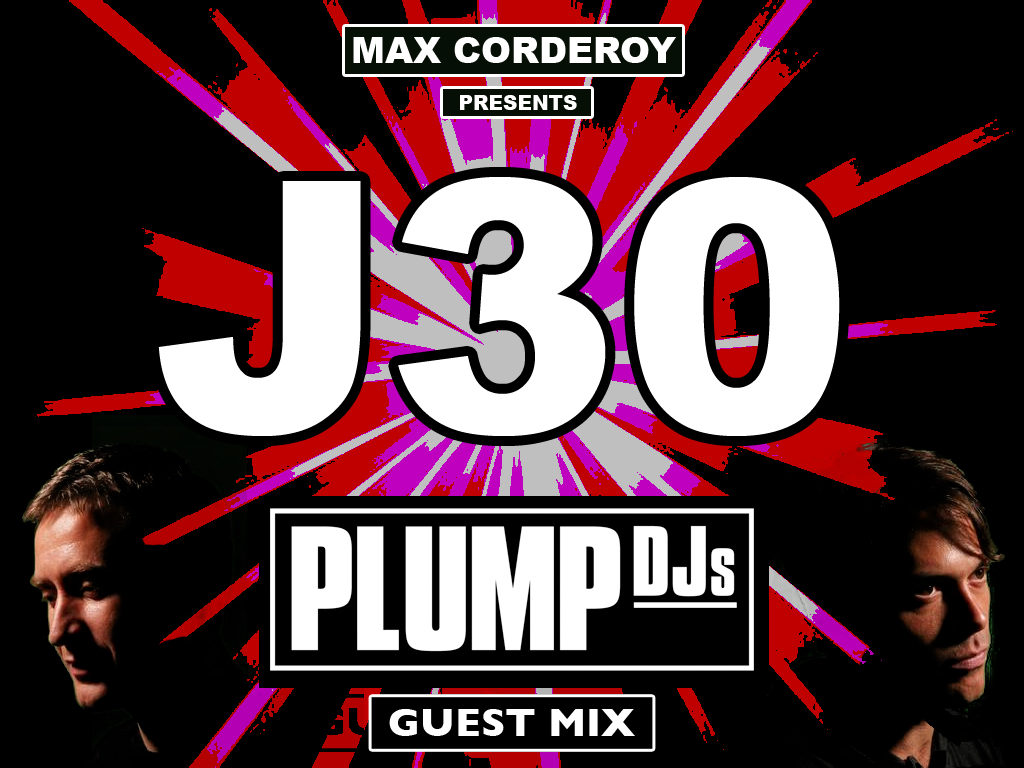 In this edition you can expect the usual driving house music consisting of tracks that have been destroying many a dancefloor for me in recent months & a couple tracks that simply never grow old!

The last half an hour is fronted by global mega-stars; Plump DJs.

Being early pioneers of the breakbeat genre, the Plump DJs have diversified in recent years to incorporate new styles such as electro, house & bass music. Their sound is still widely thought to maintain a breakbeat aesthetic, but their productions and DJ sets have become stylistically broader. Their live guest mix pretty much epitomizes this notion! In 2010, the Plump DJs began releasing material on new London-based label Grand Hotel.

Be sure to check the guys out here

p.s You can catch me playing for the next TRIBES event at The White House, London next Friday 26th August:

Tracklisting for the show: