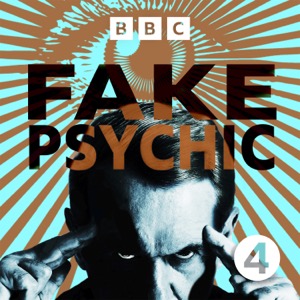 But Lamar Keene didn't go quietly. He published a tell-all expose in which he confessed that he was little more than a conman, a psychic fraudster, who manipulated people in their most vulnerable moments. And in doing so, he catalogued the many physical and psychological tricks he used to separate his followers from their money.

It wasn’t just his own carefully-crafted reputation that Lamar Keene sought to destroy. He wanted to blow the whistle on the whole industry. He claimed that he had been part of a national underground network that included many other psychics, clairvoyants and mediums, who combined forces to fleece the unsuspecting public. He called it the “psychic mafia,” and said that his confession made him a marked man.