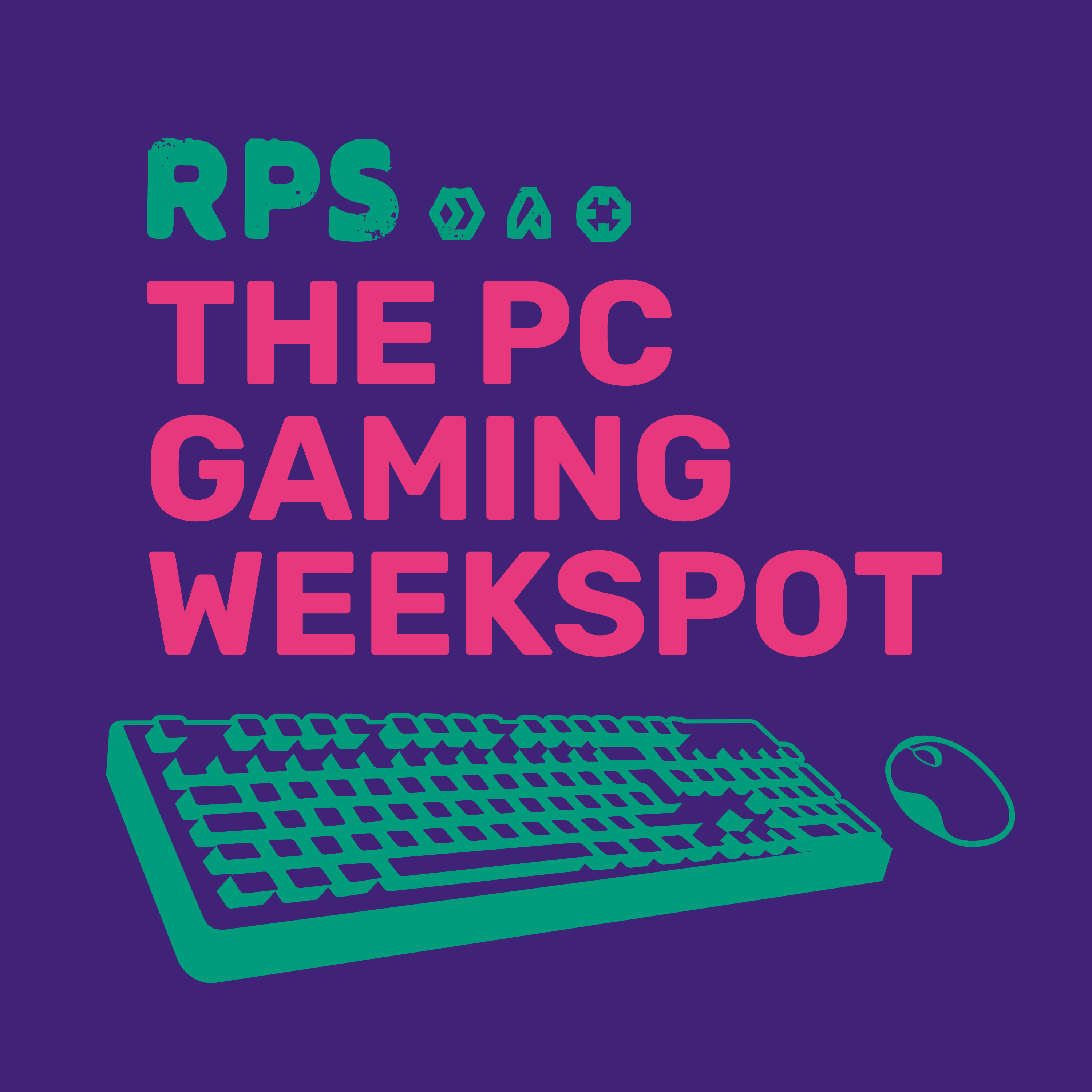 Double Fine did it: they made a sequel to Psychonauts that's great. And different, too. It's a follow-up with modern day sensibilities that plays much better than the original. Given that it was one of our most anticipated games of the year, it's fair to say we're quite pleased.

Another enjoyable thing is that news happened over the last week. Great for anyone that does a podcast that revolves around current events in video games. While Volition haven't officially announced it yet, Geoff Keighley appears to be gearing up to reveal a Saints Row reboot at Gamescom, so we go into what we imagine that might look like. And Sledgehammer Games is going to World War II with Call Of Duty: Vanguard, but it sounds like they haven't totally concerned themselves with historical accuracy.

Psychonauts 2 chat takes up most of the runtime on this week's show, though. It's not like we didn’t have issues with the game, but those quibbles pale in comparison to how much we enjoyed it. It's a cracker that you should most definitely play. Another game we talk about that you could probably skip is Twelve Minutes. A cool idea, but not marvellous in execution.

This week's Mystery Steam Reviews is all about video games that are either set on the moon or have a moon level. And we round out the show by opening The Weekspot mailbag to answer your Burning Questions on underrated gems, conventions, and cartoon games.

03:25 Information Snacks For Your News Gobs

📺 Watch the video version of this episode: https://www.rockpapershotgun.com/pc-gaming-weekspot-podcast-052-psychonauts-2

In The Loop (Deathloop Impressions, The Artful Escape Review, PC at PlayStation Showcase 2021)