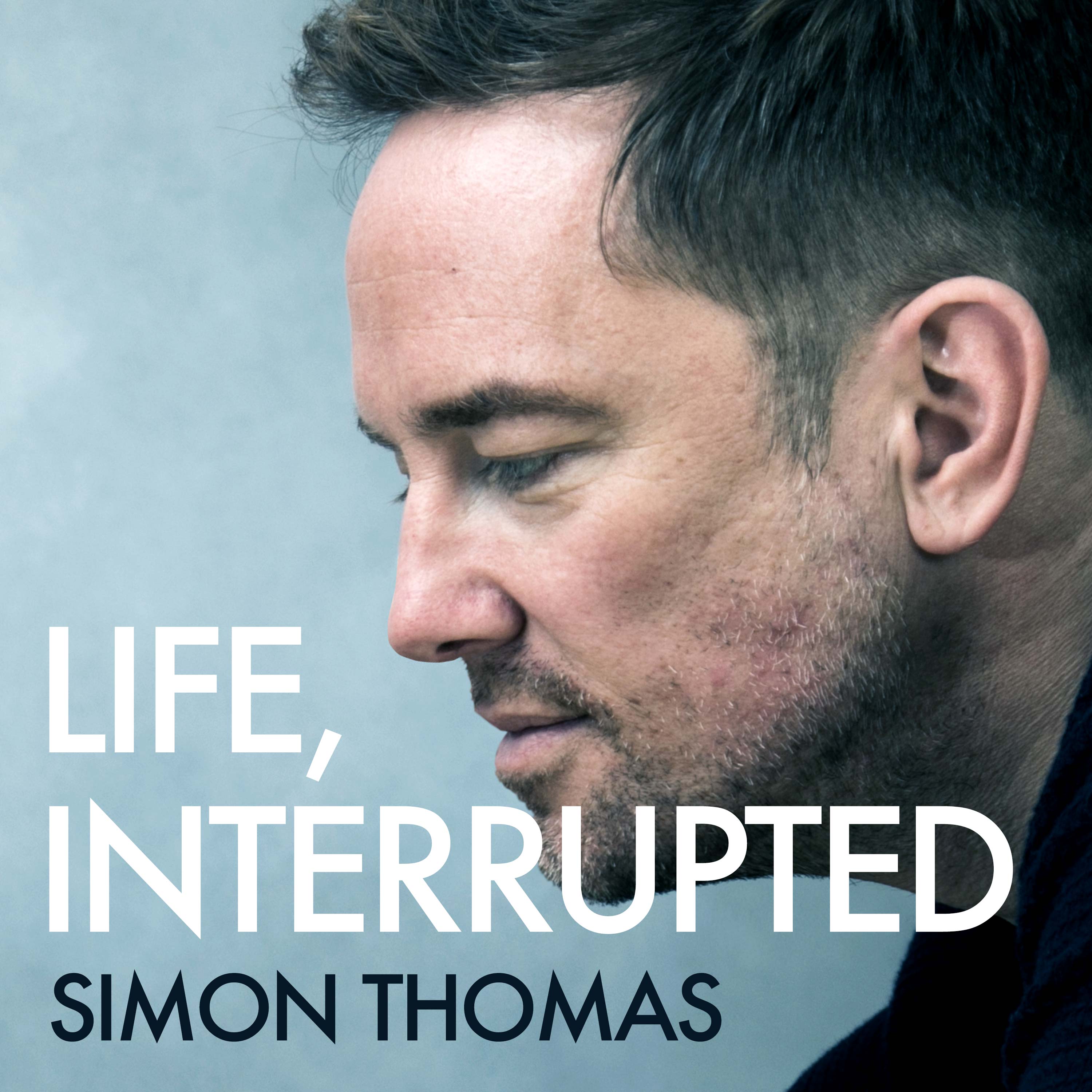 It may suprise you that 60,000 women and men are stalked in the UK each year.

Tracey Morgan was 22 years old, happily married and living in Hampshire. But after her and her husband became friends with a colleague at the Naval Base she worked for, Tracey's life took a sinister turn.

A man she tried to help with his mental health issues soon became her nightmare.

As he began to stalk her every move, she soon became frightened of seeing him wherever she went, and one day found him parked outside her home.

And then the endless silent phone calls began. She told her bosses, who ordered him to stay away from her. But this was just the start of a terrifying ordeal that would last for nearly 10 years.

Yet time and again, she faced disbelief and prejudice. It cost her at times her sanity. It cost Tracey her marriage, and for many years, it was a struggle to get the police and courts to bring about the justice that a decade of stalking had deserved.

Tracy's story is a chilling one. But given how many other women go through this experience every year in the UK, it's one that needs to be heard.

And it's now given Tracy, a powerful voice in helping others who've lived through this kind of nightmare.