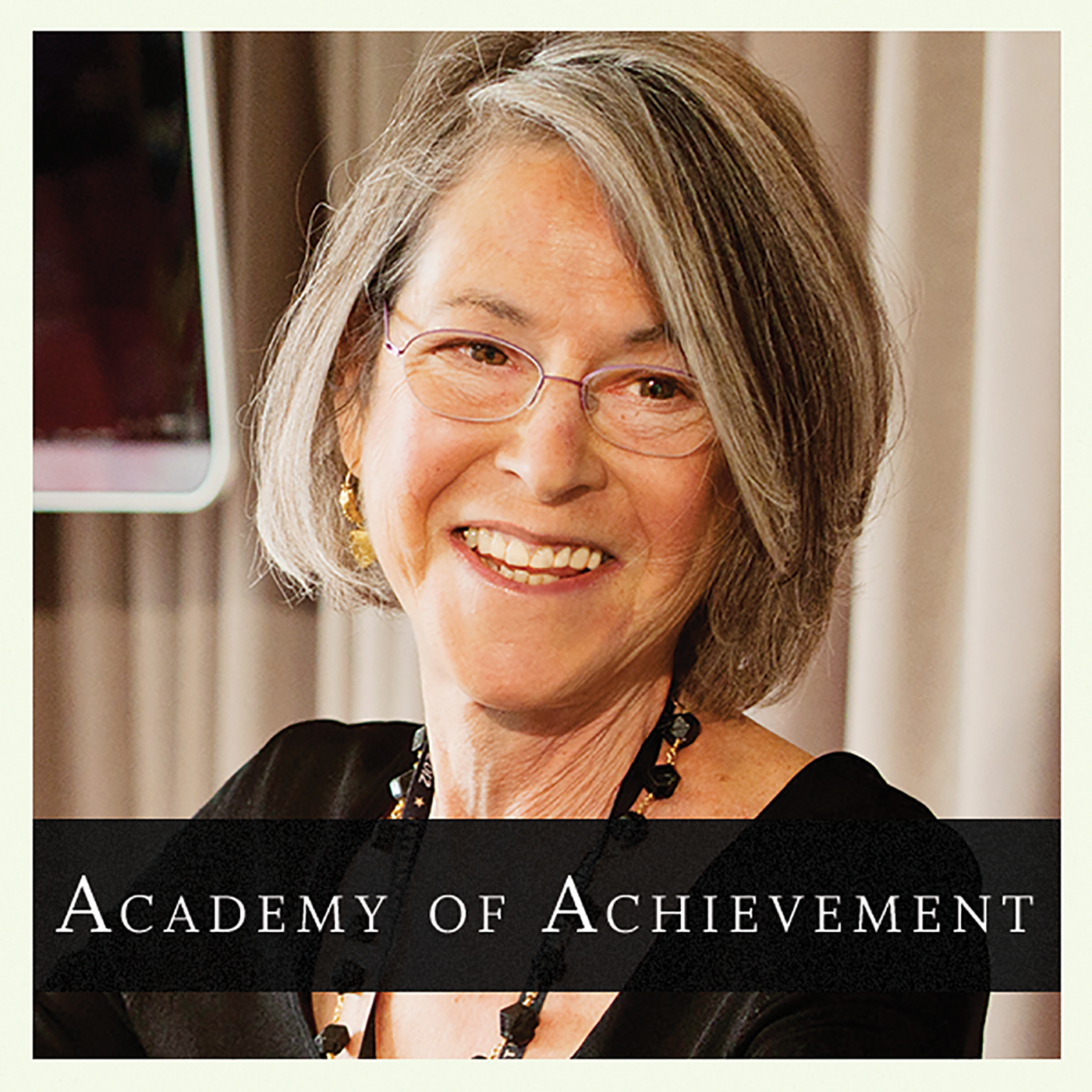 Louise Glück is “a strong and haunting presence” among America’s greatest living poets. Her work is distinguished by a rare ability to

deploy ostensibly simple language to evoke powerful emotion. While many of her poems clearly address the challenges of life and love in the contemporary world,

they are at times informed by the themes and landscapes of classical mythology.

She has published 12 volumes of verse to date, including The Seven Ages, Vita

Novo, Triumph of Achilles and Averno. Her book The Wild Iris received the 1993

Pulitzer Prize for Poetry. She has since received virtually every other major award

for poetry, including the Bollingen Prize in 2001 for her lifetime achievement. In

2003, she was appointed Poet Laureate of the United States.

Born in New York City, she began writing at an early age. She studied at Sarah

Lawrence and Columbia University, and although she never took a degree herself,

she has spent much of her life teaching in universities. For 20 years, she taught at

Williams College in Massachusetts. She now teaches in the creative writing

University. Her 2009 book, A Village Life, is a collection of dramatic vignettes of

everyday life in an unnamed Mediterranean community, where an ancient way of

life, governed by the seasons, is gradually giving way to the pressures of

modernity. A comprehensive collection, Poems 1962-2012, will appear this