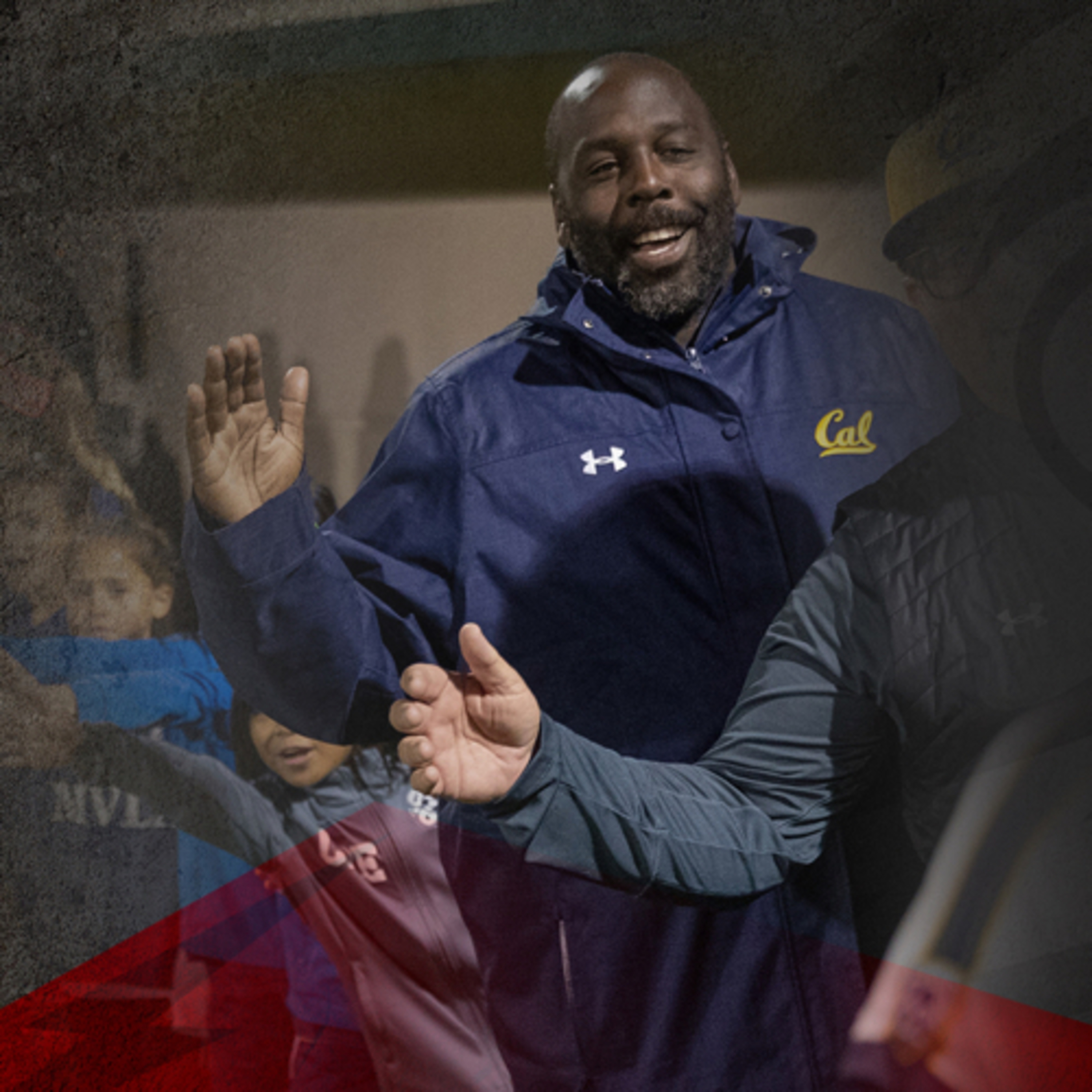 "On the Touchline" - Football/Soccer Podcast

Edwards comes to Cedar City from Berkeley, California where he spent the 2019 season as a volunteer assistant coach for the California Golden Bears. Edwards helped the Bears to an overall record of 13-5-3 and helped develop five All-Region selections. During the 2018 season, Edwards was an assistant coach and the director of recruiting at the University of Michigan, where he helped cultivate several All-Big Ten and All-Freshman selections.

Prior to his time at Michigan, Edwards spent two years in Arizona, working as a special assistant to the head coach at Arizona State and girls coaching director for the Sereno Soccer Club.

Edwards brings in six years of Division I head coaching experience from his time at Saint Mary's College of California where he was the head coach of their women's soccer program from 2009-14. The Gaels were ranked in the top-10 in their region in four of Edwards' six seasons in Moraga, during which he led the Gaels to seven top-25 wins. During his tenure in Moraga, Edwards helped develop 21 All-WCC honorees, including members of the Canadian and New Zealand Youth National Teams.

Edwards got his start in collegiate coaching at Western Washington University, serving as an assistant coach and head of recruiting for the 2004 and 2005 seasons. After two seasons in Washington, Edwards returned to his alma mater Sonoma State and helped the Seawolves earn a sixth-place ranking in the region. From there, he spent three seasons as an assistant and later associate head coach at UC Santa Barbara, helping the Gauchos win the Big West Conference Tournament in 2008 and make the program's first NCAA Tournament appearance in over a decade.

Edwards earned his bachelor's degree in American Multi-Cultural Studies from Sonoma State in 2003, where he played two seasons and led the Seawolves to the NCAA Division II national championship in 2002.

Listen to the show on these platforms:

Send in a voice message: https://anchor.fm/onthetouchline/message