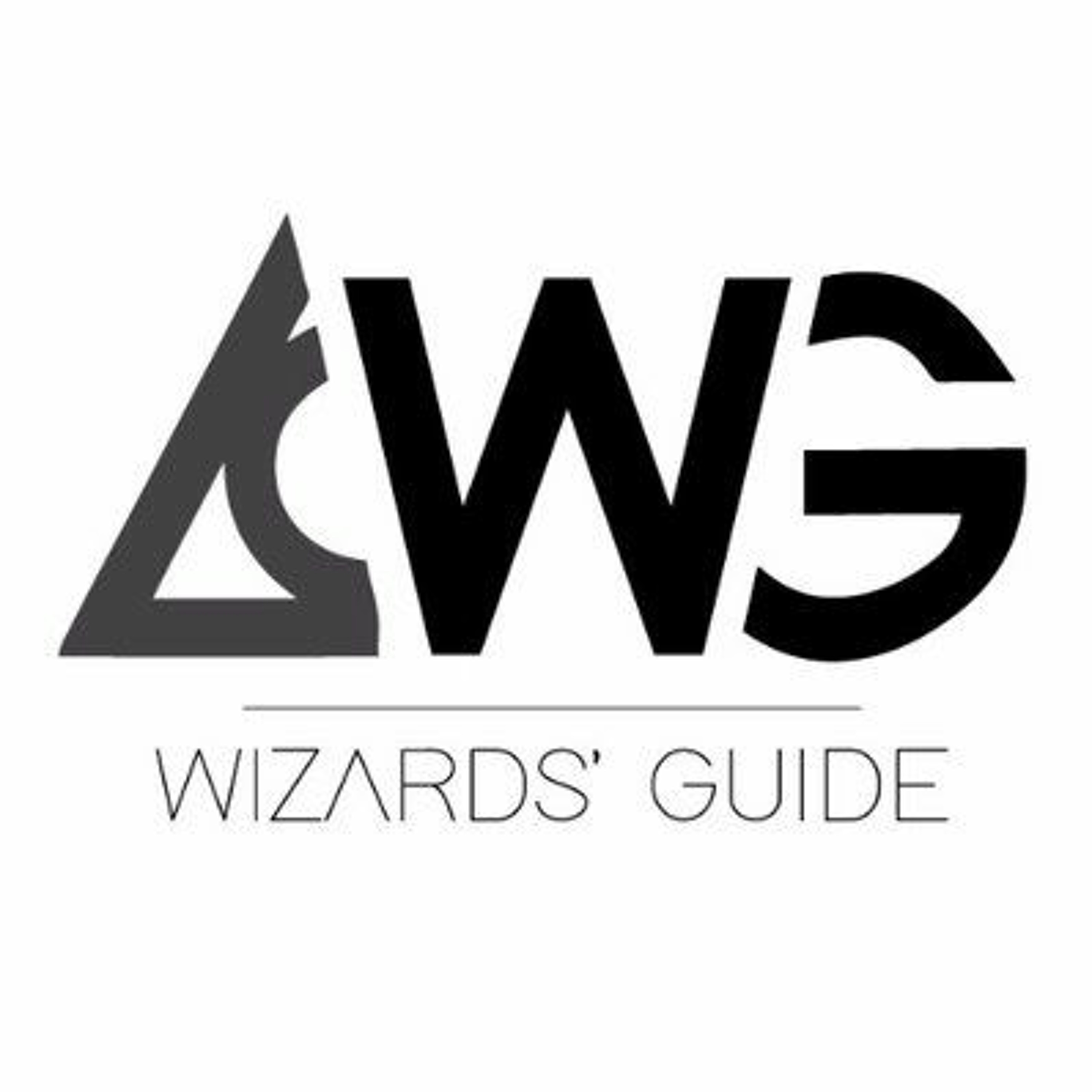 Join Mike and Britt on their magical adventures through Harry Potter: Wizards Unite! In this episode, they talk about the upcoming Wizards Unite Fan Festival, Likes and Gripes regarding overall game play AND we have GIVEAWAY details you may want to pay attention to!

Day of the Dragons

Needs Attendees at WUFF to unlock

Bonus Experience Points given for returning Dragons during that time

Each Region will have 1 other dragon appear during that time

Players around the world

Each contyesaining a portkey to Forbidden Forest

Correlates with the color of the portmanteau

Portmanteaus will be different colors on the map

That’s 4 MILLION eggs, so get to crackin’!