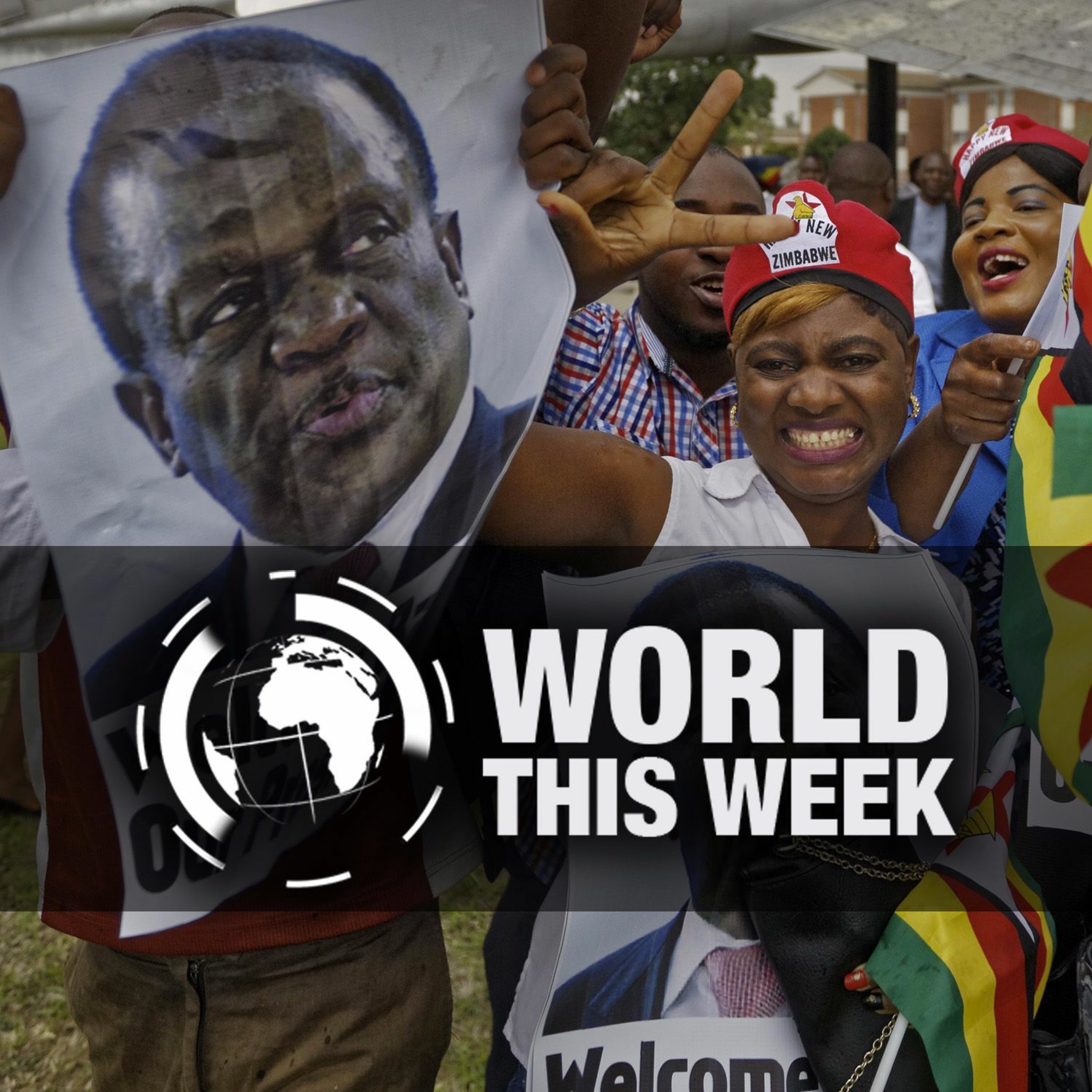 The World This Week

First, the Zimbabwean President Robert Mugabe was placed under house arrest in what we were told was not a coup, then sacked by his own Zanu-PF party, but refused to step down, only to step down a day later. We’ll be getting you up to speed on the twists and turns of the Zimbabwean Coup d'etat, as well as asking how history will judge the ousted President.

The UK Chancellor delivered the autumn budget on Wednesday, and despite Philip hammond’s best attempts to lighten the mood, there’s not really much to laugh about given the projections of Britain's economic growth.

Thursday was ‘Thanksgiving’ in the United States, the annual celebration of the country’s colonial beginnings - and of course food, family, football, and a presidential “turkey pardon”… But huge swathes of the US population don’t see the day as a celebration, rather a “national day of mourning”.

In all the news about the UK budget, you’d be forgiven for missing the vote earlier this week on ditching EU human rights post Brexit… A move which critics of Theresa May’s government say is nothing short of a sop to hard brexiters, riled up at the prospect of a potential 80 billion divorce bill.

The former Bosnian Serb commander Ratko Mladić, nicknamed the ‘butcher of Bosnia’, was this week sentenced to life imprisonment after being convicted of genocide, war crimes and crimes against humanity.

His name is synonymous with insanity and violence - cult leader Charles Manson died this week at 83… We look back at the infamous killings carried out by the “Manson family”, and the strange fascination Charles Manson has inspired in popular culture over the years.

The former leader of Scottish Labour Kezia Dugdale, has sparked a bonfire of controversy in the corridors of Holyrood this past week, with the announcement that she’ll be a contestant on ITV’s ‘I’m a Celebrity Get me out of here’. We try to understand what all the fuss is about

All that and more on this week's programme.