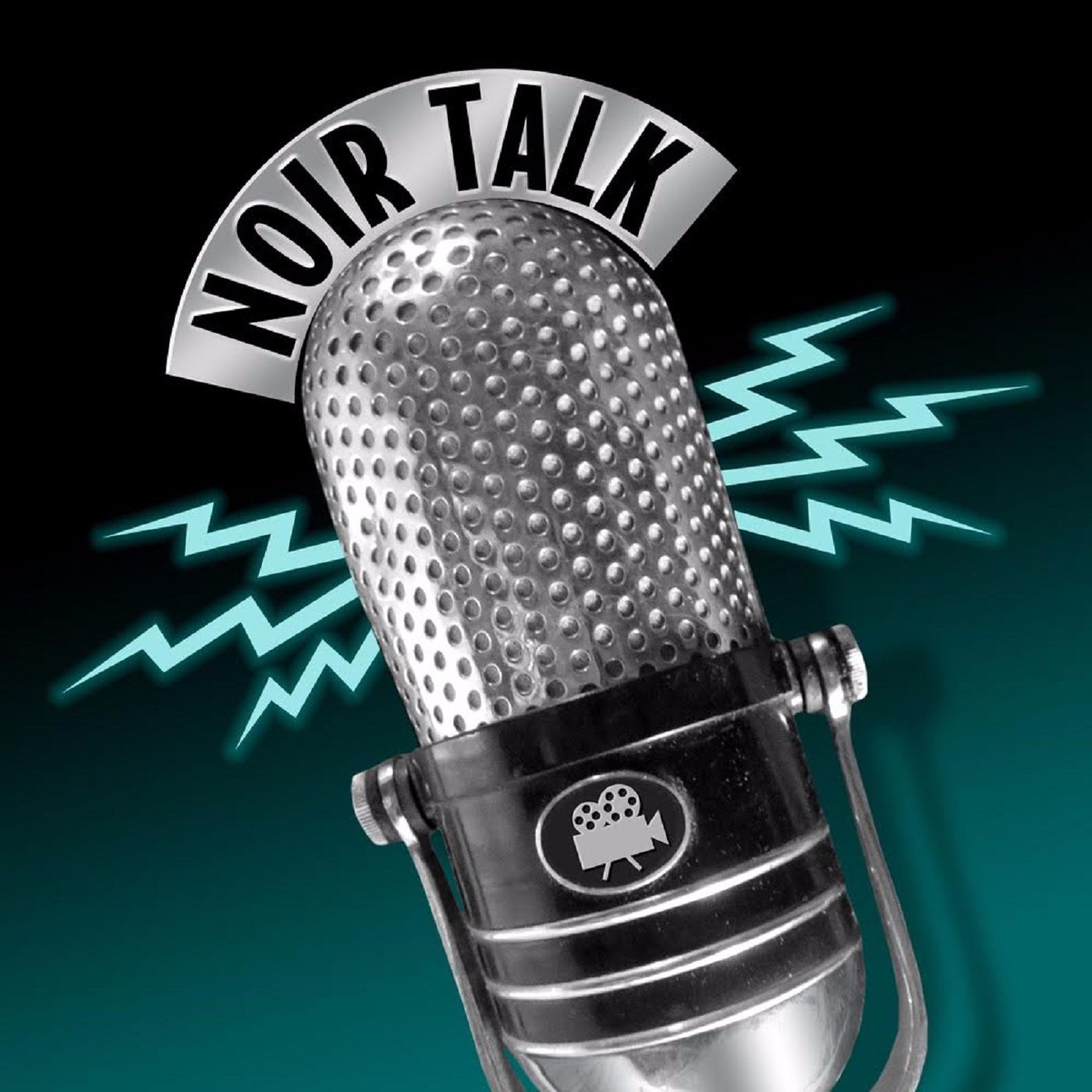 For the NOIR CITY 16 film festival, we broke out of the studio and went on location with numerous guests from the historic Castro Theatre in San Francisco:

Annabelle Zakaluk, Ms. NOIR CITY 2018, talks about the Castro Theatre, how she became Ms. NOIR CITY, the making of this year's festival poster, and her glamorous vintage outfits for each night of the festival. (1:45)

Bill Arney, the voice of NOIR CITY in San Francisco since 2006, on introducing the festival's shows, how his mom's pies helped him meet Eddie Muller, and living in the apartment where Dashiell Hammett wrote The Maltese Falcon. (16:40)

Brian and Stacey Homan of Jacksonville, FL on what's inspired them to attend NOIR CITY every year since 2009, plus a special guest appearance on opening night of this year's festival. (25:20)

Bill Selby, art director for the NOIR CITY film festival, on building the original Noir City website before the festivals began, as well as designing the festival posters over the years and working with the women who've been Ms. NOIR CITY. (34:45)

Matthias Merkelbach, creator of the largest European database for film noir and neo-noir, on how he first learned about film noir growing up in Germany, traveling from Stuttgart to attend NOIR CITY, and Address Unknown, the terrific 1944 film set in 1930s Germany that was shown in this year's festival. (45:45)

Greg Andrew, who's been attending NOIR CITY from England since 2013, on film noir in Britain and the international noir festival from 2014. (58:00)

Marya Gates, assistant manager at Turner Classic Movies, on TCM's presence at the festival promoting Noir Alley, her own experience attending NOIR CITY and meeting an iconic Hollywood star, and doing a month-long noir immersion each year during "Noirvember." (1:04:50)

Monica Nolan, a San Francisco-based writer and contributor to the FNF's NOIR CITY e-magazine, on attending NOIR CITY every year since it started in 2003, the festival's place within the local repertory movie culture, some highlights from this year's festival, and the massive showing every year from devoted Bay Area noir fans. (1:14:20)

Images and info about previous NOIR CITY posters at these links: http://filmnoirfoundation.tumblr.com/tagged/NOIR-CITY-poster-week

Music: Themes from This Gun For Hire, Night Editor, I Wake Up Screaming, Shadow Of A Doubt, The Blue Dahlia, I Walk Alone, and The Unsuspected.

"Laura" sung by Annabelle Zakaluk. Dialogue from The Underworld Story.