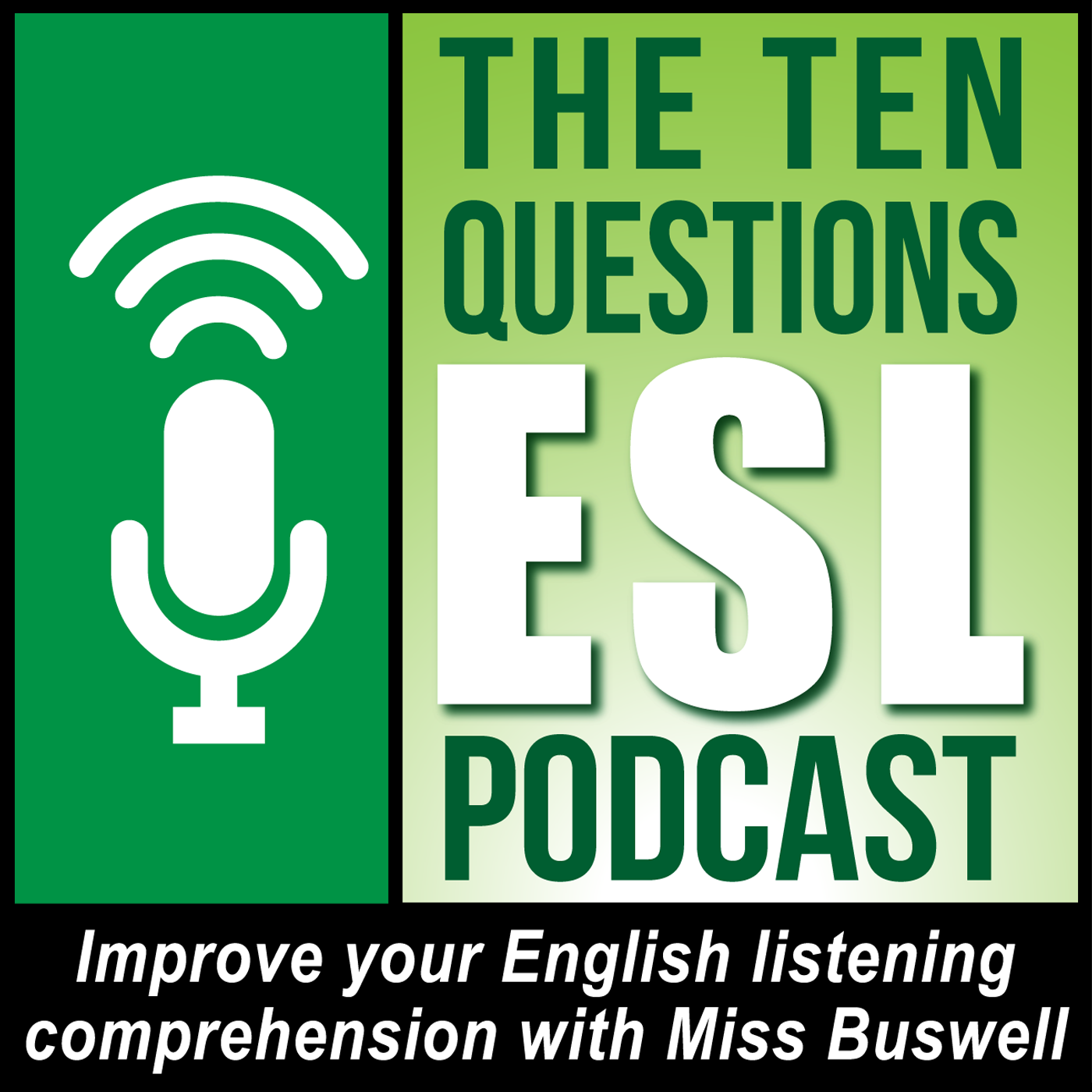 "Thank God!" said my master. "You Beauty!" said John, and took the bridle and gently turned me round to the right-hand road by the river side. The sun had set some time; the wind seemed to have lulled off after that furious blast which tore up the tree. It grew darker and darker, stiller and stiller. I trotted quietly along, the wheels hardly making a sound on the soft road. For a good while neither master nor John spoke, and then master began in a serious voice. I could not understand much of what they said, but I found they thought, if I had gone on as the master wanted me, most likely the bridge would have given way under us, and horse, chaise, master, and man would have fallen into the river; and as the current was flowing very strongly, and there was no light and no help at hand, it was more than likely we should all have been drowned. Master said, God had given men reason, by which they could find out things for themselves; but he had given animals knowledge which did not depend on reason, and which was much more prompt and perfect in its way, and by which they had often saved the lives of men. John had many stories to tell of dogs and horses, and the wonderful things they had done; he thought people did not value their animals half enough nor make friends of them as they ought to do. I am sure he makes friends of them if ever a man did.

At last we came to the park gates and found the gardener looking out for us. He said that mistress had been in a dreadful way ever since dark, fearing some accident had happened, and that she had sent James off on Justice, the roan cob, toward the wooden bridge to make inquiry after us.

We saw a light at the hall-door and at the upper windows, and as we came up mistress ran out, saying, "Are you really safe, my dear? Oh! I have been so anxious, fancying all sorts of things. Have you had no accident?"

"No, my dear; but if your Black Beauty had not been wiser than we were we should all have been carried down the river at the wooden bridge." I heard no more, as they went into the house, and John took me to the stable. Oh, what a good supper he gave me that night, a good bran mash and some crushed beans with my oats, and such a thick bed of straw! and I was glad of it, for I was tired.