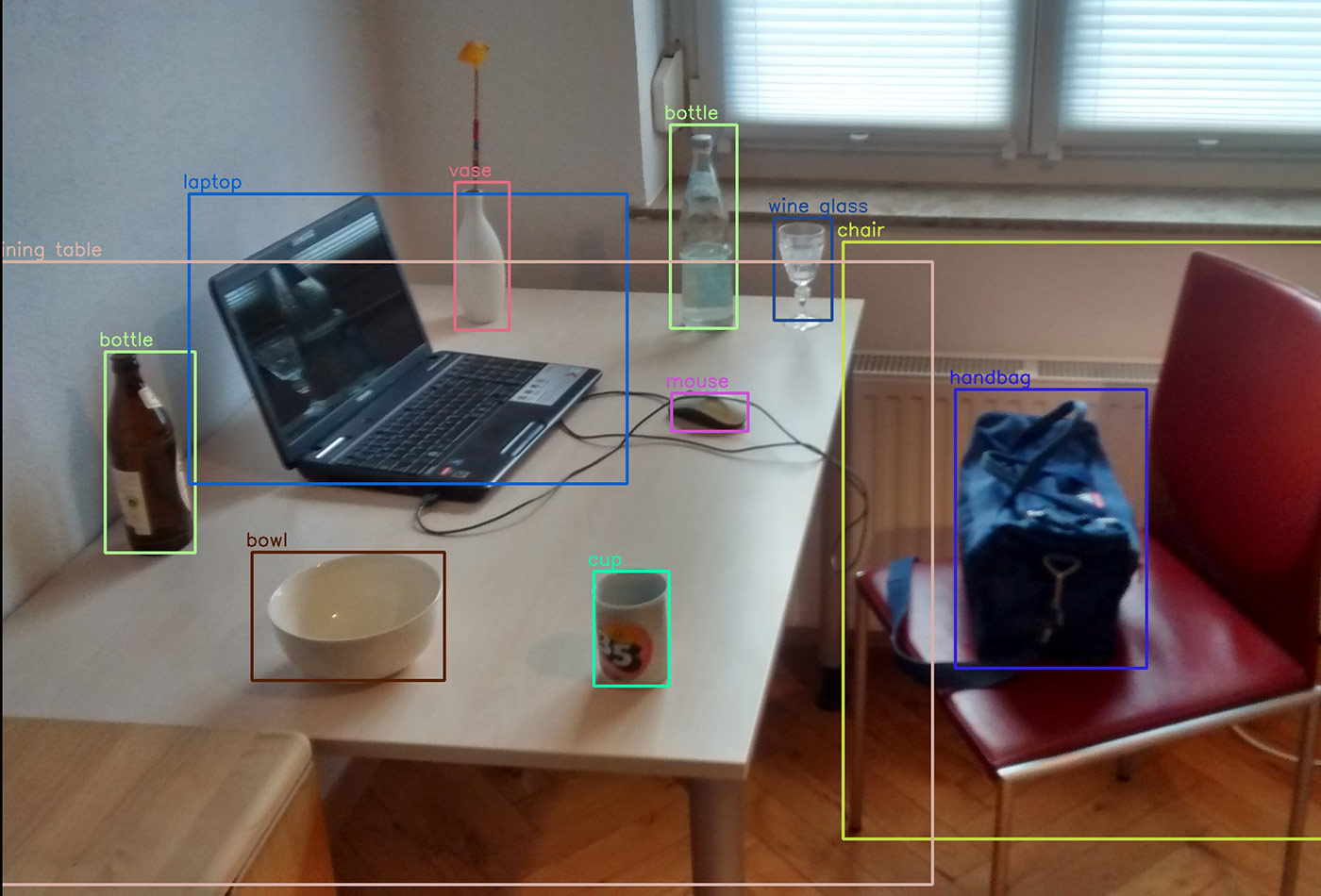 In this episode of the Data Show, I speak with Alex Ratner, project lead for Stanford’s Snorkel open source project; Ratner also recently garnered a faculty position at the University of Washington and is currently working on a company supporting and extending the Snorkel project. Snorkel is a framework for building and managing training data. Based on our survey from earlier this year, labeled data remains a key bottleneck for organizations building machine learning applications and services.

Ratner was a guest on the podcast a little over two years ago when Snorkel was a relatively new project. Since then, Snorkel has added more features, expanded into computer vision use cases, and now boasts many users, including Google, Intel, IBM, and other organizations. Along with his thesis advisor professor Chris Ré of Stanford, Ratner and his collaborators have long championed the importance of building tools aimed squarely at helping teams build and manage training data. With today’s release of Snorkel version 0.9, we are a step closer to having a framework that enables the programmatic creation of training data sets.

We had a great conversation spanning many topics, including:

Why he and his collaborators decided to focus on “data programming” and tools for building and managing training data.

A tour through Snorkel, including its target users and key components.

What’s in the newly released version (v 0.9) of Snorkel.

The number of Snorkel’s users has grown quite a bit since we last spoke, so we went through some of the common use cases for the project.

Holoclean and other projects focused on data quality and data programming.

The need for tools that can ease the transition from raw data to derived data (e.g., entities), insights, and even knowledge.

“Product management in the machine learning era”: A tutorial at the Artificial Intelligence Conference in San Jose, September 9-12, 2019.