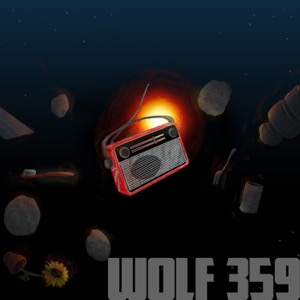 Unseen: A New Series from the Makers of Wolf 359

Zero Hours: A New Series From The Wolf 359 Crew

Mini Episode: Adventure of a Lifetime