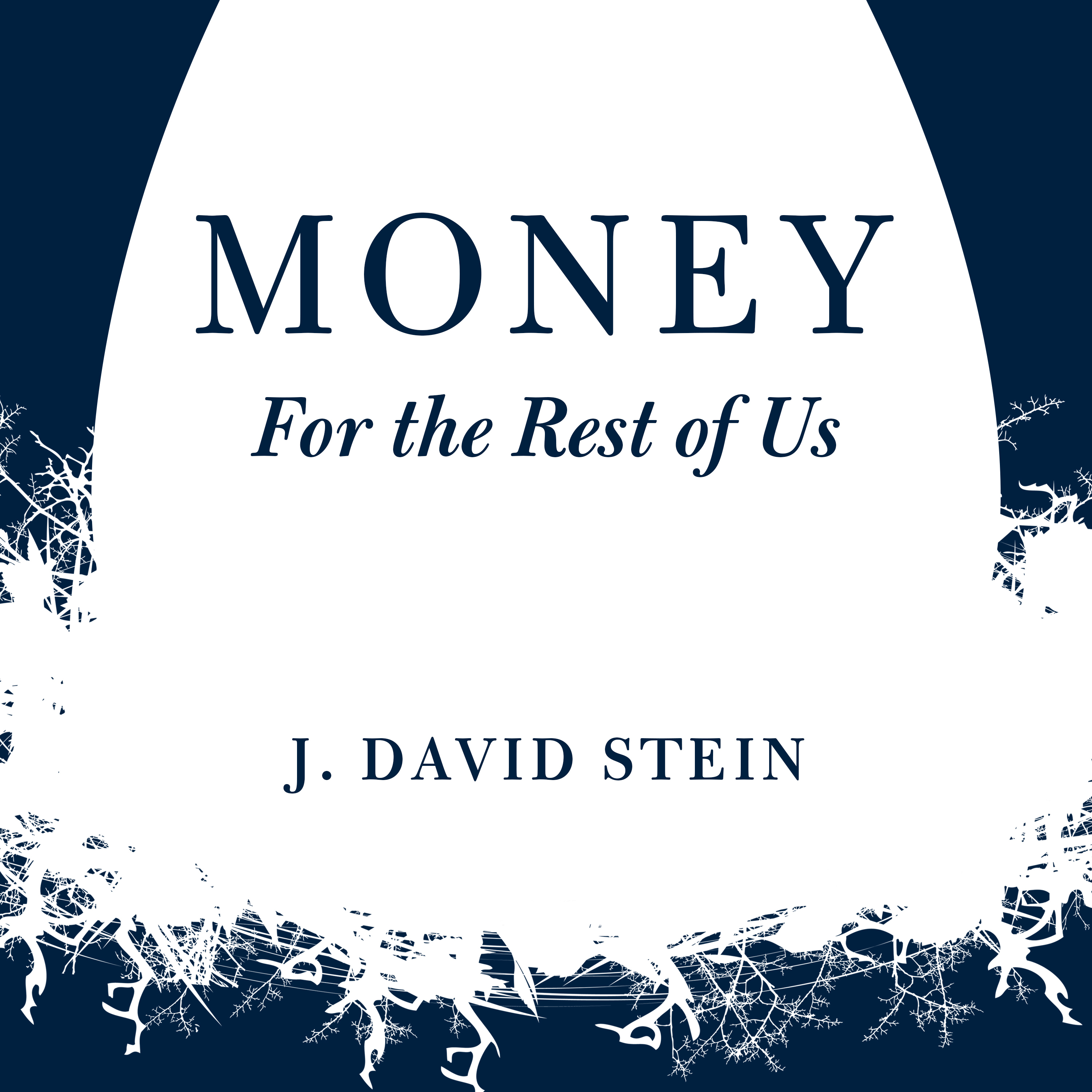 Is This the Key to Wealth, Freedom and Happiness?

Money For the Rest of Us

Topics covered include:How a railroad company issued a bond that matured in 999 yearsWhy land and gold are the most permanent investmentsWhat is the oldest currency in useWhy fiat and cryptocurrencies are potentially worthlessWhy permanence is freedom and constantly craving more things limits freedomWhy do quality goods cost moreHow the volume of trash generation and the number of storage units are increasingWhy reducing the number of things we own is so difficult and how to go about doing itHow the economy could change as people own things longer

Thanks to Felix Gray Glasses and LinkedIn for sponsoring the episode.

The Power of Gold: The History of an Obsession by Peter L. Bernstein

How much gold has been found in the world?—USGS

The oldest living thing on Earth by Marnie Chesterton—BBC

What is the world's oldest currency?—CMC Markets

278: You Have Permission to Spend

262: Better Not Bigger, Circular Not Linear – How the Global Economy Is Changing

Fler avsnitt av Is This the Key to Wealth, Freedom and Happiness?

What Investment Strategies Do Best During High Inflation Periods?

Is There a Global Energy Crisis?

Why Some Asset Bubbles Don't Burst

Should You Hedge Your International Stock Exposure From Currency Fluctuations?

Why Most Cities Thrive and What We Can Learn From Them

Should You Invest in a Bitcoin ETF?

Are Timeshares a Scam? How to Buy and Sell a Timeshare Vacation Rental

Why Are There So Many Shortages?

Should You Stop Investing in China? - Evergrande, VIEs and other Chinese Risks