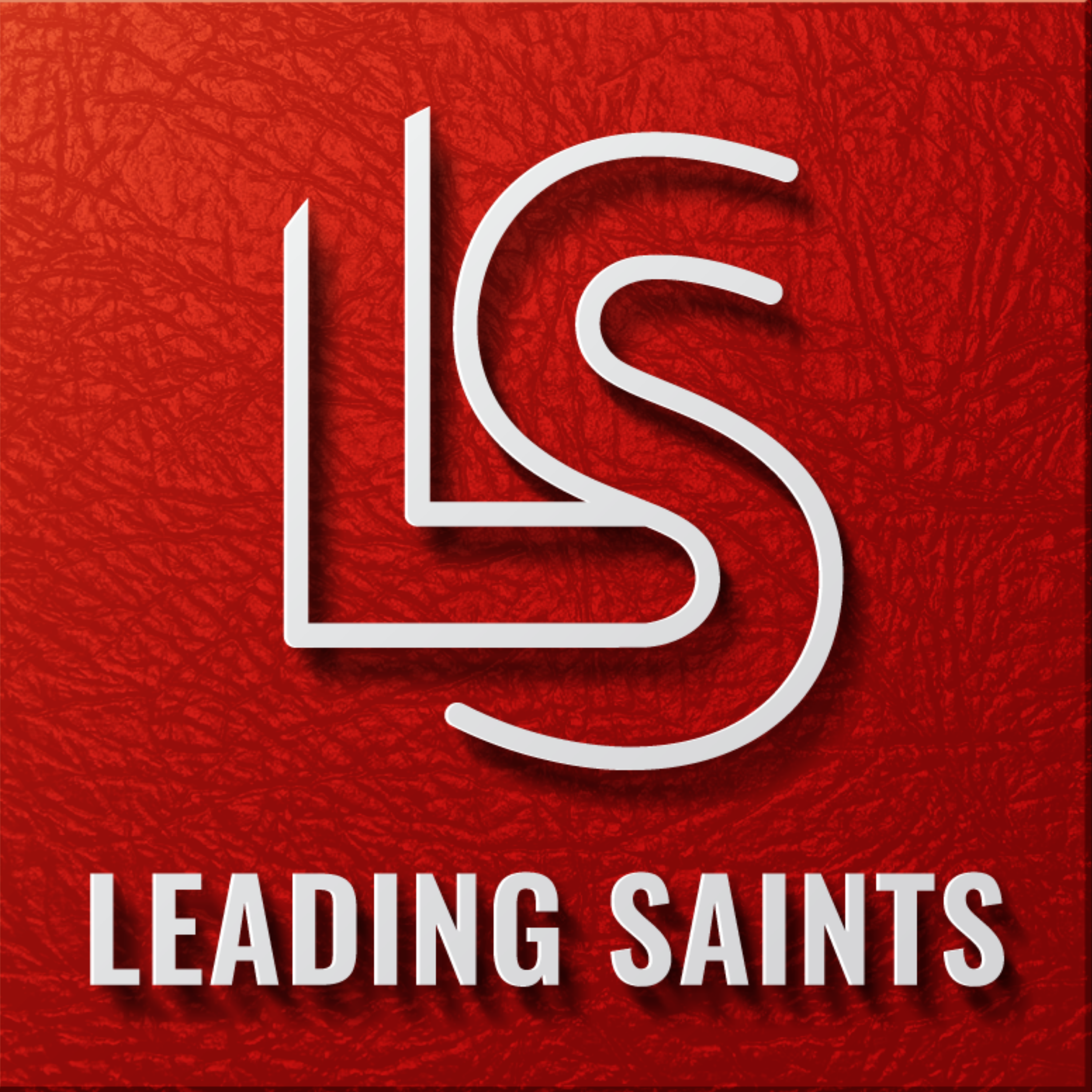 A Life of Leadership | An Interview with Brent Top

Brent L. Top is a professor of Church History & Doctrine at Brigham Young University, but will be retiring in July after 45 years as a religious educator within the Church Educational System, the last 34 years at BYU. He served for several years as Dean of Religious Education, and prior to that as department chair and associate dean. He is the author of more than 20 books, primarily directed to the Latter-day Saint audience, and scores of articles and book chapters in both academic and church venues.

Brent has served in many capacities within the Church, including as bishop, counselor in a stake presidency, president of the Illinois Peoria Mission, and president of the Pleasant Grove Utah East Stake. He currently he serves as a sealer in the Mount Timpanogos Temple and as a Gospel Doctrine Sunday School teacher in his ward. Brent is married to his high school sweetheart, the former Wendy Cope from Idaho Falls, Idaho, and they have four children, 24 grandchildren, and one great-grandchild.

In this podcast, Kurt and Brent discuss leadership within the context of callings such as Bishoprics, Stake Presidencies and Mission Presidencies. They relate the experiences of these callings to other leadership opportunities and discuss how to better prepare missionaries, serve in leadership capacities, and relate those experiences to living the gospel.

* Sometimes what I thought wasn’t what was needed.

* I often heard the Lord tell me “These are my missionaries; this is my church I will not let you fail.”

14:37 I have had feelings about callings, names etc. and I pushed those away. They were uncomfortable. I found that often those times were the Lord preparing me. Tells story of being called to Stake President and needed to find his counselors within 15 minutes. The Lord had been preparing him to call those counselors by bringing people to his mind previously.

16:49 No matter how the call is received (by shock or with inspiration that it was coming) the Lord is giving us life experiences, insights, thoughts so that we don’t come into his kingdom to serve totally unprepared.

Expectations when called as a Bishop?

* No matter if you’re 30 or 60 when the keys are conferred upon you, you are changed. Things change.

* Stake Presidents are “therapists” to many bishops. They have nowhere else to turn.

* As a Stake President I had a lot of people to support me in my calling. There were many who served well and lightened my load.

* As a Mission President I was literally in charge of making sure my 150-200 missionaries stayed alive! I was responsible for them at all times. That can feel overwhelming.

*The key in one-on-one leadership

22:57 I was often overwhelmed when I thought of all the moving pieces. Things are more manageable one on one.

* The church and therefore the kingdom of God is really no bigger than an individual or a family.

* The more complex the leadership the less effective: The more I focused on administration, the more I micromanaged. The more I did that, the less I represented the Lord.

* As a mission president my time with each individual was so small. I knew the time I did get really had to matter. Interviews really had to be used to connect to the individual,