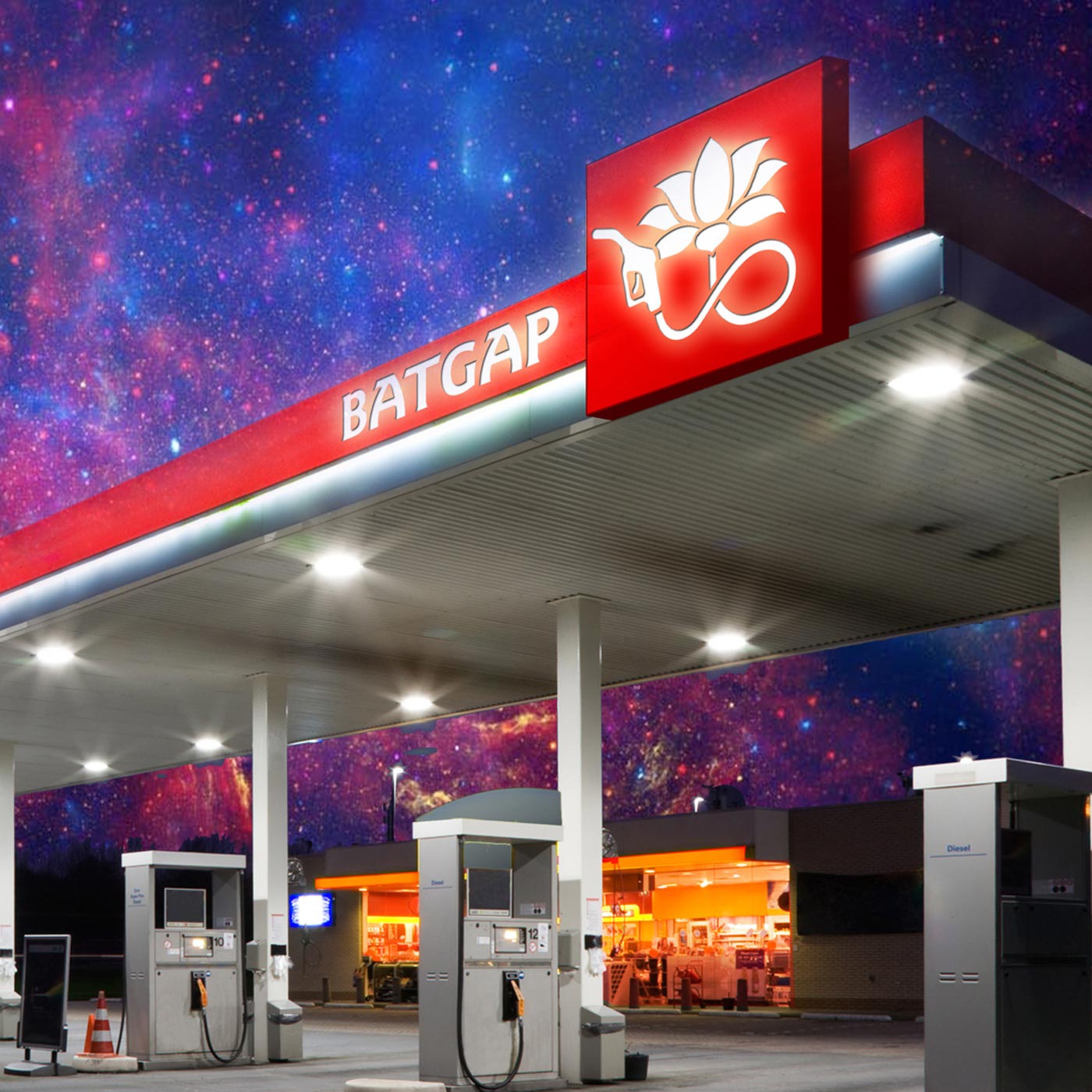 All I ever did was emphatically declare, “I want to know God, NOW!”  It wasn’t long before I was fast-tracked into a reality I didn’t know existed, an inner world full of extraordinary gifts and ultimately liberation of the mind.  I’d stumbled upon a pamphlet that outlines a formula to regenerate one’s human race consciousness to Divine Consciousness, like a reboot, by calling forth into one’s mind higher, more universally aligned modes of Being.  That pamphlet became my bible, my book of living, and thru contemplative practice expanded the I AM presence within, attracting that which is stable, immutable Principle into my self-consciousness.  The art of surrender as put forth by Ramana Maharshi played a huge role along the way, although at the time I had little clue who he was.

The regeneration occurred in February 2016, followed by three full years of Bliss, a state of Consciousness I am convinced is that of a newborn.  I wallowed in that cocoon, integrating the expansion that I sometimes felt might never end!!! until the desire emerged to step back out into the world.  A two-year investigation of kundalini life energy, universal consciousness, and fractal/plasma physics has continued my evolving perception and experiences.  The real fun has truly begun, my book of living has become my Book of Life!

Books mentioned during the interview:

From Existence to Life - account of Lisa's experience mentioned in the interview.

The Spiritual Teaching of Ramana Maharshi

Holy Spirit's Interpretation of the New Testament: A Course in Understanding and Acceptance - Regina Dawn Akers

Healing; the Handbook: Life-changing guide for practitioners or for self-healing - Ken Graydon

Three-year blissful contemplation on the "Omniscient, infinite and eternal nature". The bliss eclipsed human emotions such as fear and animosity.

The bliss subsided as the awakening became more integrated.

Recognizing that consciousness is primal and not a product of the brain accelerates our evolution.

The importance of balancing experience and understanding.

Your higher self knows everything about you and knows what is best for you.

No such thing as coincidence.

‘There is no bridge between here and here, we are all that is, we are sovereign beings.’

Update your science. Understand the non-solid nature of physical matter.

Claim your True Identity. Recognize and assert your Divine Origin, your Universal Nature!

Give in, give over, completely give way to your Creator!

Focus your attention on your intention!

Do not sway. Be a rock, do not roll. Unwavering.

The power of attention.

Self-healing comes from the omnipresent nature of our consciousness.

Discussion of the pineal gland.