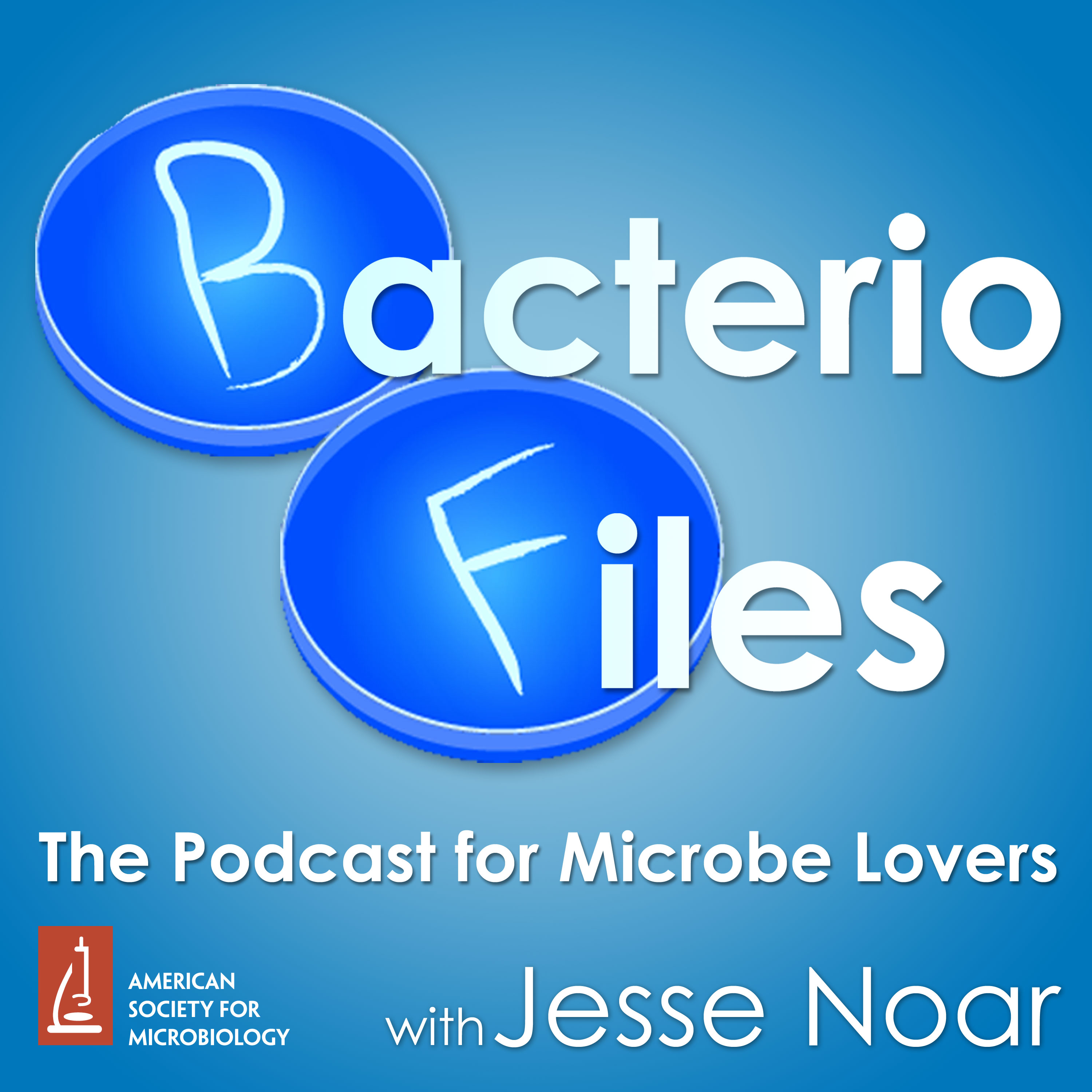 This episode: Algae surviving impact that killed the dinosaurs seem to have consumed other organisms to make it through the dark times!

News item
Takeaways
Being able to look through time and learn about what might have happened to creatures throughout Earth's history is what makes paleontology great. Everyone knows about dinosaurs and what happened to them at the end of the Cretaceous period thanks to science. But what we can learn is not limited just to large organisms; there are ways to learn about microorganisms of the past as well, including by looking at fossils!
In this study, fossils of hard-shelled algae from around the end of the dinosaurs show that many of these microbes in the oceans went extinct at the same time due to the massive space impact. Debris blocked out sunlight for years, making it difficult for photosynthetic organisms to survive. So some of these algae appear to have survived by preying on smaller organisms, pulling them in through a hole in their shell.
Journal Paper:
Gibbs SJ, Bown PR, Ward BA, Alvarez SA, Kim H, Archontikis OA, Sauterey B, Poulton AJ, Wilson J, Ridgwell A. 2020. Algal plankton turn to hunting to survive and recover from end-Cretaceous impact darkness. Sci Adv 6:eabc9123.