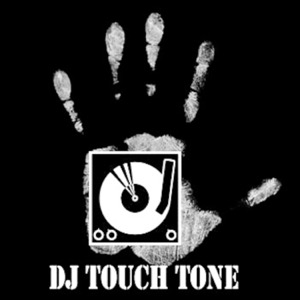 Born in Brooklyn N.Y. raised in Miami, (DJ Touch Tone) Ludwick Renoit has always been into music. From a very young age he would sit and listen to his father's vinyls for hours on end.

1992 is when DJ Touch Tone was born. Buying 2 turntables and a mixer, Touch Tone became a self taught DJ within 2 weeks. Spinning records was merely his hobby at this point; his love for music was the motivation to continue to practice and master his craft.

Never entertaining the idea of a career as a DJ, let alone financially profiting from it, Touch Tone performed at local clubs for sheer enjoyment. It is then that he received a life-changing call to perform at a concert headlining Method Man. From that day forward, he's never looked back.....he entered a rocket ship and took off.

Known as the "party rocker" his style of dj'ing is classified as unique; mixing everything under the sun. Intrigued by every genre; for DJ Touch Tone, music is truly life.

GOT A LOT TO DO - DJ TOUCH TONE & FLU THE GREAT

This is a 6ix 9ine podcast, a podcast where we debate on 6ix 9ine Follow me on Instagram: @dhmoneyy

Florian Martin in the Mix