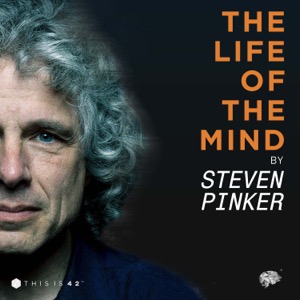 The Life Of The Mind by Steven Pinker

Fler avsnitt av The Life Of The Mind by Steven Pinker

The History of Violence: From the Stone Age to the Present Day

Why Do We Deny The Existence of Human Nature?

What Makes Music So Universal?

What Evolution Reveals About Human Behavior

Why We All Fall Victim to Bystander Apathy

The Eight Levels of Charitable Giving

Common knowledge and Its role in one’s life