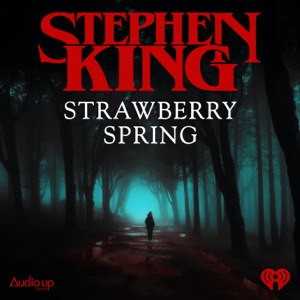 Introducing: The Ballad of Uncle Drank

Introducing: Make It Up As We Go S2

Chapter 3: What Can You Tell Me About Charlotte?