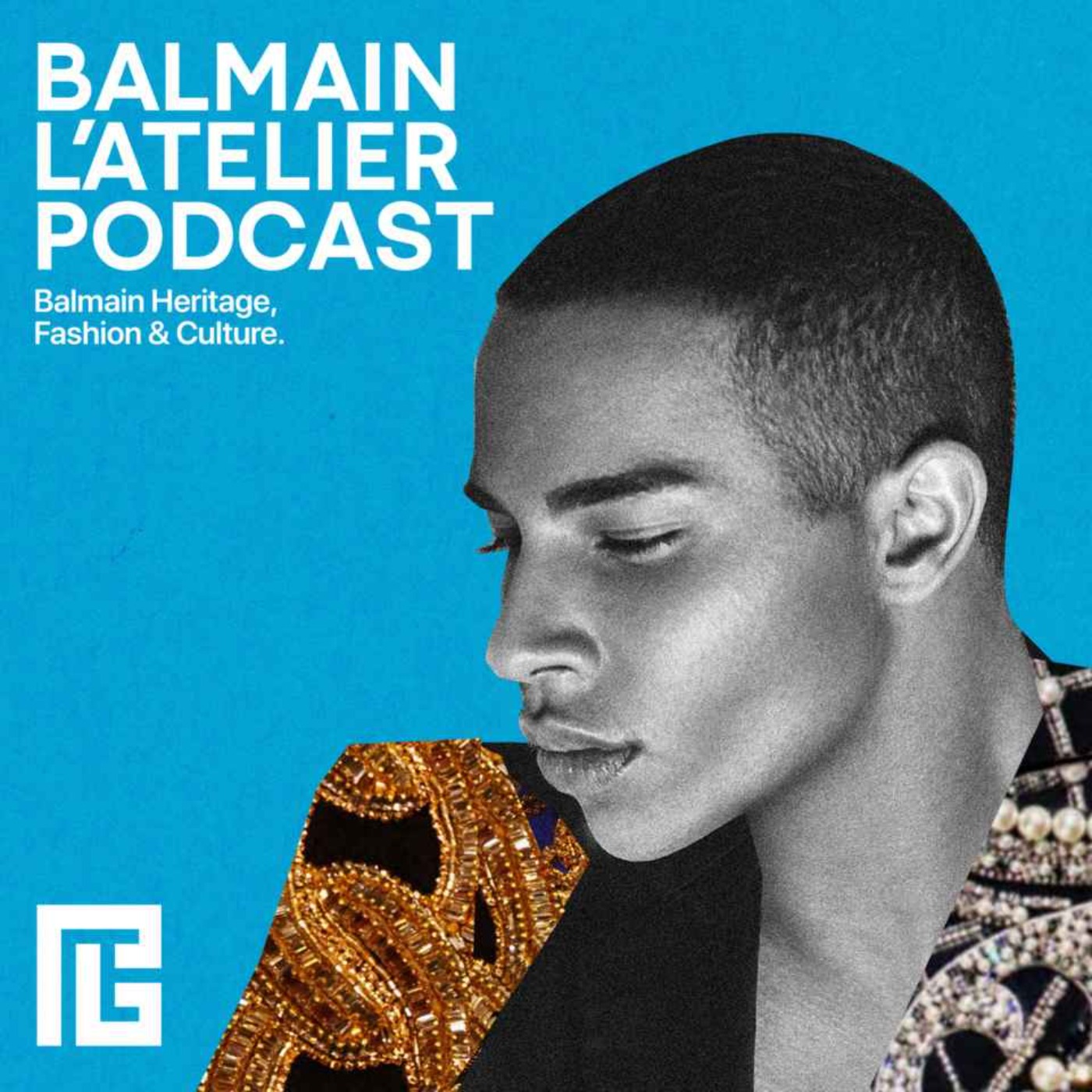 We start this episode with an examination of an iconic 20th-Century photograph: the black-and-white image of Gertrude Stein, seated in Pierre Balmain’s showroom, which was captured by the fashion photographer Horst for Vogue in 1946.

Maira Kalman, the celebrated author, illustrator and designer explains why she chose to recently paint her own version of this legendary image for her recent edition of “The Autobiography of Alice B Toklas.” Susanna Brown, who has curated some of  the most impressive fashion photography exhibits at London’s V&A museum also joins the podcast to discuss that image, as well as some of the other photos that came out of that now-legendary Horst session for Vogue. Few people know more about Horst than Brown, who edited the V&A’s beautiful book on Horst and curated the museum’s 2014 show "Horst: Photographer of Style" —an international touring exhibit that showcased over 250 images drawn from Horst’s six-decade career. Brown expertly guides us through Horst’s fascinating life and career, explaining what makes the photographer’s work stand apart. She also discusses another of her favorite Horst-Balmain shootings, from among the many which took place over Horst’s long career at Vogue. Lynn Yaeger closes the episode’s discussion, with insights on why fashion magazines evolved from using mid-century illustrators,(like Gruau, who had a long history with Balmain) to today’s near-total dependence on photos.

This is the fourth of four l’Atelier Balmain episodes exploring the house’s first collection. Underlining how that first show introduced what Alice B Toklas defined as a “New French Style,” the four podcasts focus on Pierre Balmain's astounding success in overcoming the extremely difficult conditions, while also placing the spotlight on some of the many fashion and cultural icons who were part of the house’s earliest days and helped guarantee the success of the Paris fashion world’s first post-war star, Pierre Balmain.

The inherent joy of the legendary Horst photo of Stein seated in the Balmain showroom—this is an image that Kalman perfectly sums up as being one of “sheer giddy delight”—matched that of the young Pierre Balmain at this same moment. With the long war years finally over and his daring audacious gamble of his first collection having paid off, Pierre Balmain was sure that a better future lay ahead. That early house spirit was recently channeled by Olivier Rousteing for his Spring 2021 collection, with its focus on the beauty of travel and the message that better days lie ahead, soon, for all of us.

The Autobiography of Alice B Toklas by Gertrude Stein, Illustrated by Maira Kalman (Penguin 2020)

Balmain’s Creative Director, Olivier Rousteing, makes very clear—collection after collection—that he believes that fashion can never be separated from music. Inspired by Rousteing, each l’Atelier Balmain podcast carefully selects artists and music that reflect and strengthen the story being told.

For this episode, we once again rely on a classic from Josephine Baker, who had a long relationship with Balmain. Baker offers us another version of “Fleur de Paris”—the same French post-war song that we played a few episodes ago—when we offered the Maurice Chevalier version for Episode Three.

The joy and pride that Josephine Baker feels as she sings is evident—and understandable. After all, Baker is a decorated French war hero—she actually fought for the French Resistance. And her post-Liberation excitement reflects the same optimistic confidence in the power of new beginnings that Pierre Balmain clearly shared with her.

This is a flower from our home

She has blossomed everywhere

Because this is the flower of returning

For four years, in our hearts

She held on to her colors

Blue, white, red—she remained before all others

The flower from our home