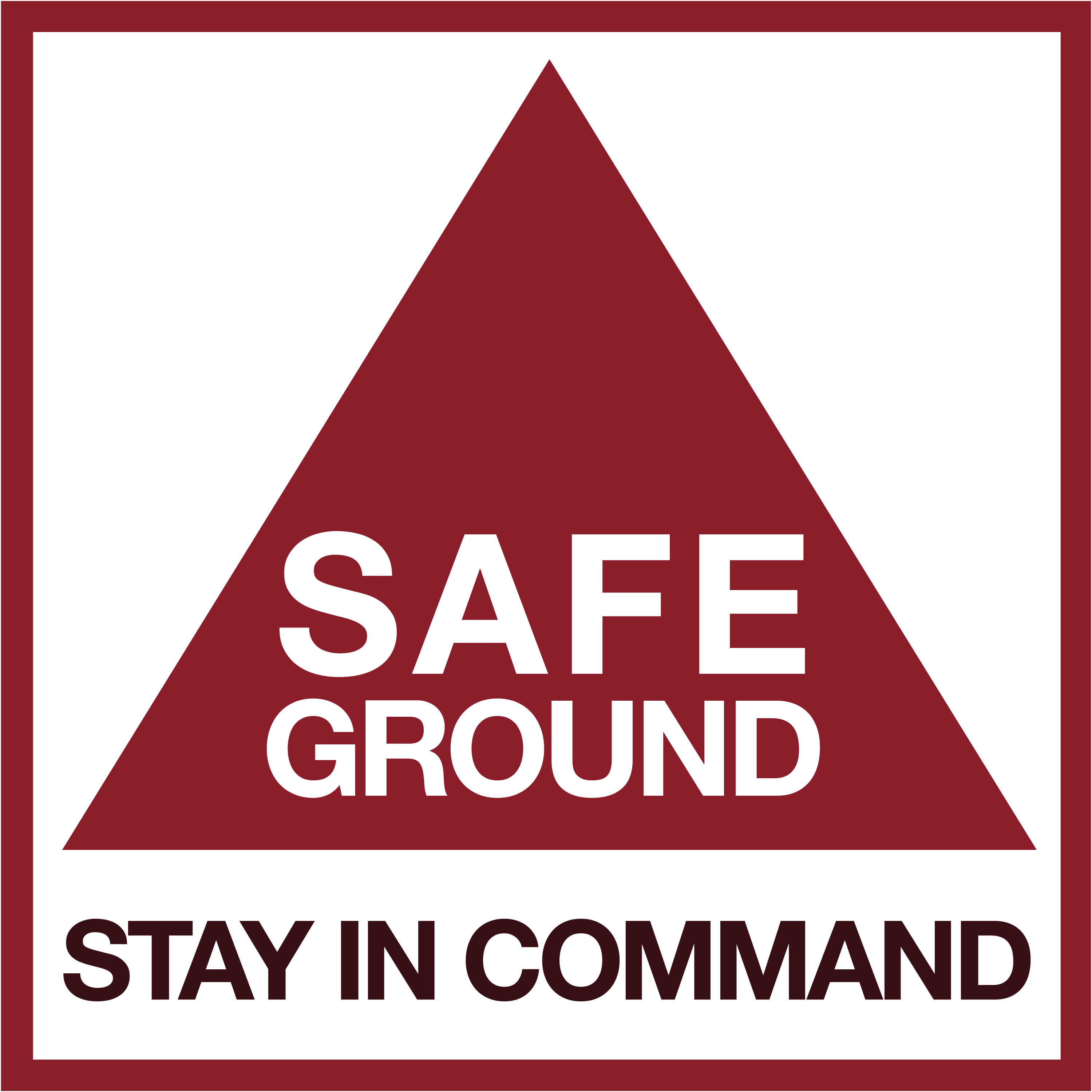 In the ‘Stay in Command’ episode today, Maj. Gen. Mike Smith (Ret.) and John Rodsted from SafeGround explore the issues surrounding the development of Lethal Autonomous Weapons with Artificial Intelligence. The mechanics, ethics and application of this new technology paints a disturbing picture of a world where machines decide who will live and who will die.

Hear directly from a commander’s point of view.

Major General Michael Smith (ret) has spent his life leading others. He graduated the Royal Military College Duntroon as Dux of his year in 1971 and since commanded everything from a Platoon to a Brigade. His 34 years in the Australian Army had him in some complicated situations.

He served as Australia’s Defence Adviser in Cambodia in 1994, and throughout 1999 was Director-General for East Timor. He was appointed as the first Deputy Force Commander of the United Nations Transitional Administration in East Timor (UNTAET) in 2000-2001, in recognition he was awarded the Order of Australia.

After the army he was CEO of the Australian Refugee Agency Austcare from 2002 until 2008. He then set up the Australian Civil-Military Centre from 2008 until 2011. He is the last President of the United Nations Association in Australia and is the current chair of the Gallipoli Scholarship.

Today we will talk about leadership both civil and military and the complexities of command responsibility in regards to Lethal Autonomous Weapons.

Who is in Command?

The Tech Perspective with Lizzie Silver