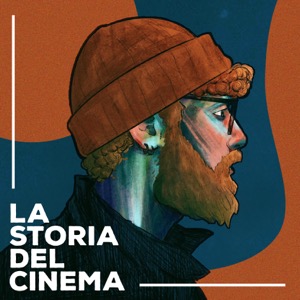 Ryan and Bev Ellis are partners in film nerdery who share their often humorous musings on the AFI's 1998 & 2007 lists of the greatest 100 American films ever made. But we finished with that in December 2015, so now we just review anything we feel like!

Talking Images is the official podcast of ICMForum.com.