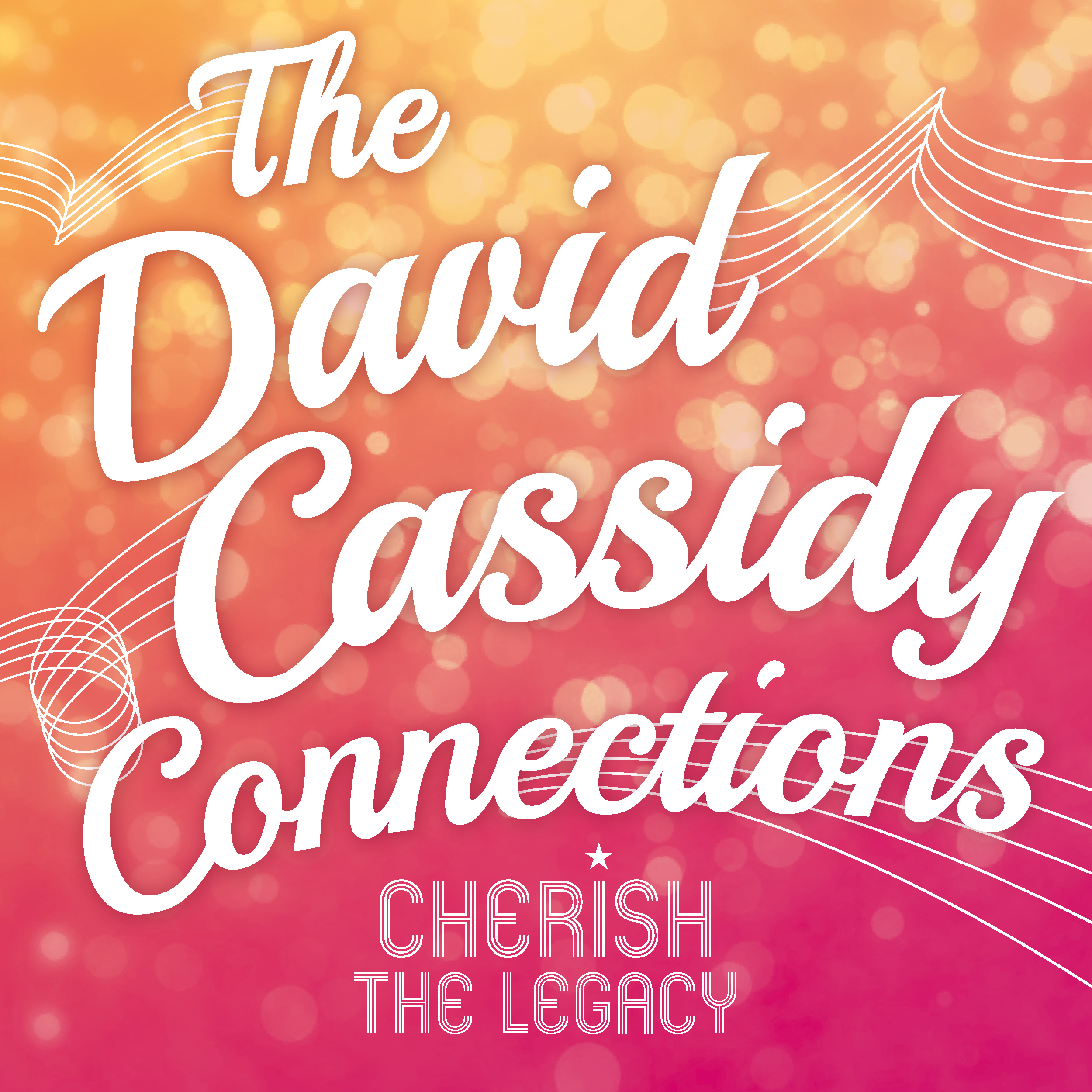 In conversation with The Partridge Family director, Ralph Senensky

Name a popular television series from the 1960s through to the late 1980s, and chances are the name of director, Ralph Senensky, will be listed on the credits – the original series of Star Trek, The FBI, The Waltons, Hart to Hart and Dynasty are among the dozens of shows he directed in his distinguished career – including seven episodes of The Partridge Family.

At 97, Ralph Senensky, is a great storyteller. Growing up in Mason City, Iowa, he had no idea what he wanted to do with his life but his love for the movies was always a constant presence. He shares his story of how Gone With The Wind was the film which had the most impact on his life and career path.

He first directed The Partridge Family in June 1970 with the episode, When Mother Gets Married, and went on to work on a further six episodes – To Play Or Not To Play, A Partridge Up A Pear Tree, 40 Year Itch, Dora! Dora! Dora!, Guess Who’s Coming To Drive and The Undergraduate.

In our conversation, he reflects on his career, the seven weeks with The Partridge Family, how he remembers working with David, recalling his experience of seeing David’s father, Jack, on stage and working with his own favourite actress, Barbara Stanwyck.

More information about Ralph Senensky’s career can be found on his website, Ralph’s Cinema Trek: https://senensky.com

Be sure to follow us by clicking subscribe so you are the first to know when new episodes are released.

Stories From Cherish David Cassidy A Legacy of Love

In conversation with playwriters Lucie Fitchett and Victoria Willing

In conversation with Sharron Liddle, founder of the David Cassidy Group of Great Britain

In conversation with professional photographer and lifelong fan, Darrell Lloyd