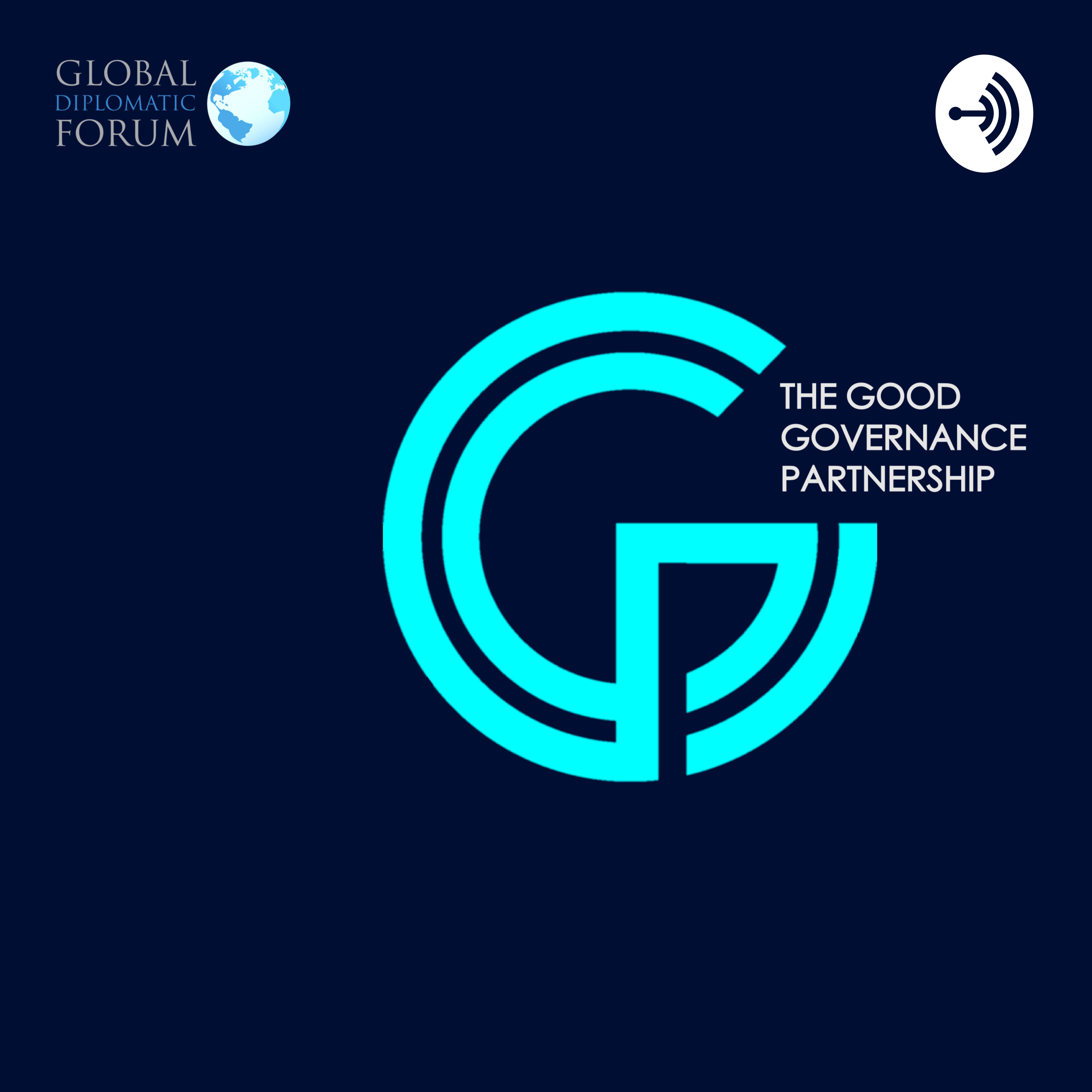 ASEAN in a multipolar world - Dr. Yeo Lay Hwee on how the opportunities and challenges of RCEP for ASEAN

Our host Martin El-Khouri discusses opportunities and threats arising for ASEAN against the background of the newly signed Regional Comprehensive Partnership between 15 Asian countries, including ASEAN, China, Japan and South Korea.

It was a momentous day as Leaders of ASEAN Member States, Australia, China, Japan, Republic of Korea and New Zealand witnessed the signing of the Regional Comprehensive Economic Partnership (RCEP) Agreement.

The RCEP marks ASEAN’s biggest free trade pact to date, covering a market of 2.2 billion people with a combined size of US$26.2 trillion or 30% of the world’s GDP.

“The signing of the RCEP Agreement is a historic event as it underpins ASEAN’s role in leading a multilateral trade agreement of this magnitude, despite global and regional challenges and eight years of negotiations,” said Dato Lim Jock Hoi, Secretary-General of ASEAN.

“RCEP will give a much-needed boost for a swift and robust recovery for businesses and peoples in our region particularly during the current COVID-19 pandemic crisis,” he added.

The deal will improve market access with tariffs and quotas eliminated in over 65% of goods traded and make business predictable with common rules of origin and transparent regulations, upon entry into force. This will encourage firms to invest more in the region, including building supply chains and services, and to generate jobs.

The Agreement has 20 Chapters, 17 Annexes and 54 schedules of commitments covering market access, rules and disciplines, and economic and technical cooperation.

But specifically in the West, sceptical voices arise, describing ASEAN as a facilitator for an overwhelmingly powerful China, as yet another step towards a unrewindable Chinese dominance in APAC. But is that really so?

Dr. Yeo rather perceives RCEP as an opportunity for all countries involved, and advocates for an increased collaboration between ASEAN and the EU.

We also discuss her new book ASEAN-EU Partnership (worldscientific.com), which is currently available at a 20% discount at world scientific  if you type in the code AEUP20.

Fler avsnitt av ASEAN in a multipolar world - Dr. Yeo Lay Hwee on how the opportunities and challenges of RCEP for ASEAN

ASEAN in a multipolar world - Dr. Yeo Lay Hwee on how the opportunities and challenges of RCEP for ASEAN

The dawn of a new Middle East? How the "Abraham Accords" can reshape the region

Identity and Extremism - Dr. Richard Burchill on the influence of identity politics on extremism

Future World Order - The End of Democracy? How Tech could combat today's mega-challenges. An interview with Professor Aziz

The crisis of democracy? The interview with George Hajipavlis

Introduction to the Good Governance Partnership