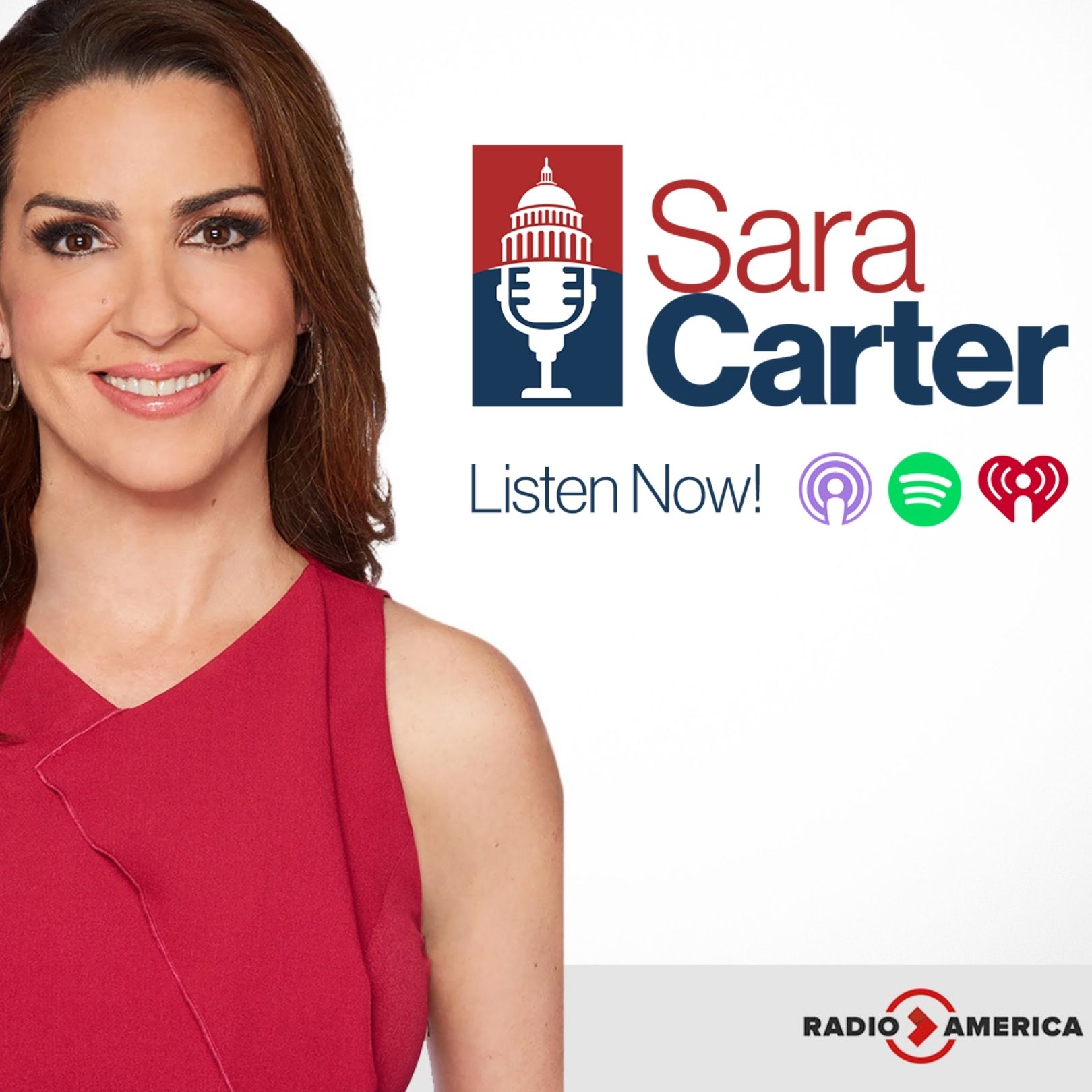 Sara brings the latest on 'wokeism' in the military and the fear it's creating among our men and women in uniform. She brings on Arizona Attorney General Mark Brnovich to discuss breaking news about Biden's border crisis. He says criminals are being released into your communities. Later, Sara joins calls to fire Fauci.

Highlights--
Times Have Changed for Democrats
Brnovich: The ice officials Border Patrol are cannot do their jobs effectively because what the Biden ministration is doing. So as a result of these policies, internal emails show that they expected a 50% reduction in arrests and apprehensions. They knew that a result of the Biden ministration policies that there will be less people process for deportation. As a result of internal emails that we found, we found one where activists emailed the White House and said, because it's Black History Month, you have to stop deporting people. And within days, there was a directive from ice basically saying, we're gonna stop deporting people. So sane. And same, this is not public. This will be filed later this week. But as a result of our depositions with the regionalised director, he basically said that as a result, these binding policies, there are people not being picked up. And as a result of those people not being picked up. That means that there are essentially felons can convicts that are being released to our community, and that is a threat to public safety. And so it's happening not only here in Arizona, this is gonna happen all over the country. And so, I have said that, you know, John F Kennedy pledged to put a man on the moon in the 60s, and the Biden administration now is pledging you put a felon in every one of our neighborhoods by the end of this decade.

Total 2021 Border Crossings
Brnovich: But the reality is, is that we're seeing record amount of numbers of people coming across the border. So, you know, this year, it's expected that, you know, 2 million people will cross the border illegally. I mean, that's like the entire state of Nebraska one year crossing our southern border. We know that just since the Biden ministration started the rollback of all these policies when they stopped building the wall, rescinding the remain in Mexico policy, which by the way, we are filing a brief with two of our sister states, challenging the Biden administration's withdraw the remain in Mexico policy. We're filing that US Supreme Court, we've also filed the lawsuit saying it's violation, environmental protection law. So there's, there's all these tracks were trying to fight this, we keep pointing out that just in the last three months in the Biden ministration started this rollback. There's more than 450,000 people that have crossed the southern border illegally, once and that's like the entire city of Minneapolis or even, you know, almost Kansas City. Crossing. And so these are overwhelming numbers. And Sarah, just, you know, for folks listening this podcast, not to like sound like I'm trying to scare people, but I was a gang prosecutor. I was I was a federal prosecutor as well. And over last year, month over month, 233% increase in fentanyl, just in the last couple of weeks. Multiple seizures here in Arizona, of cocaine and heroin worth about $4.6 million. So the cartels, you're talking with the cartels, they make money off every single person, every single item that goes across the border, they're using this crisis to their advantage, and they are exploiting people and they're making money off.

Why You Need to Fight for Your Children's Freedoms Now