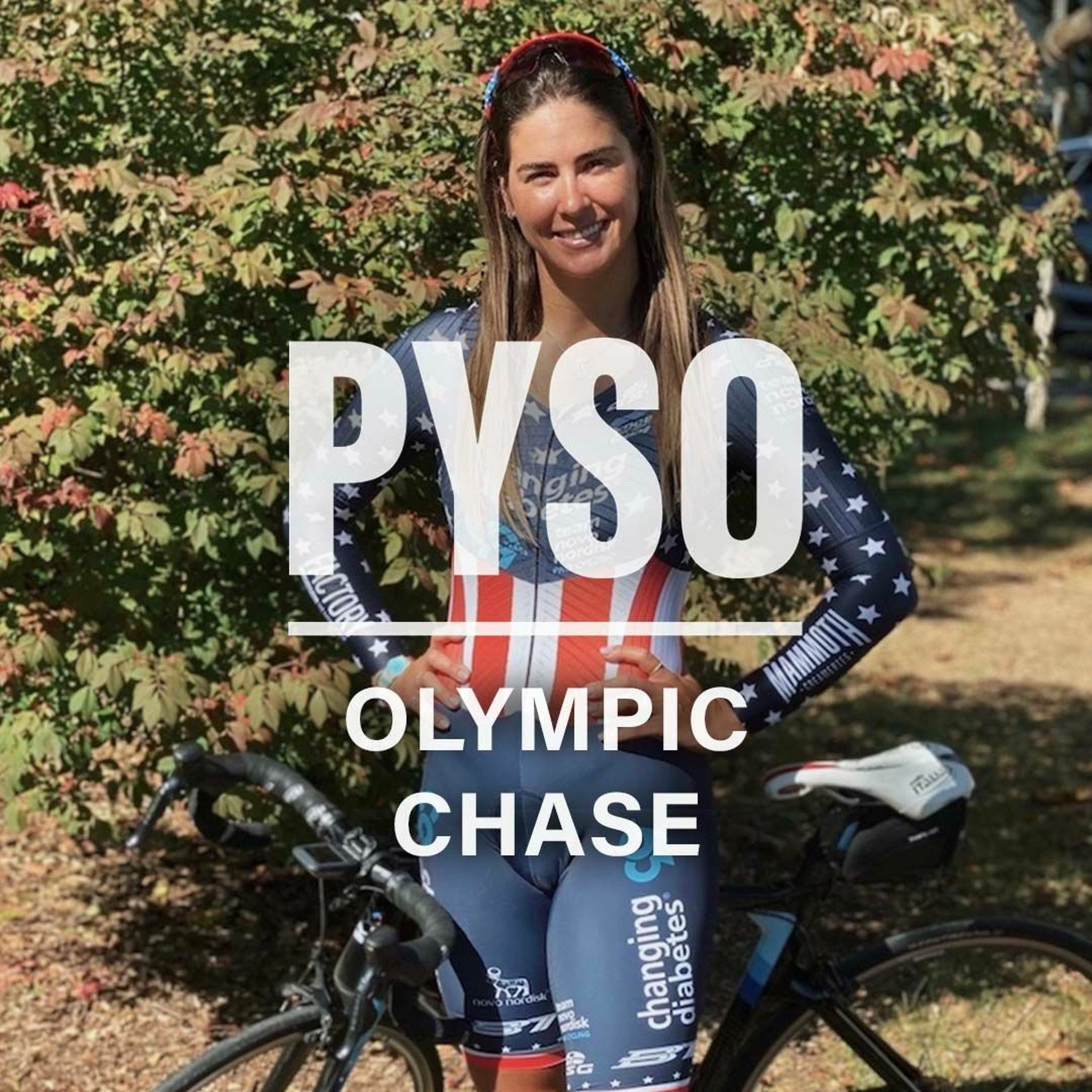 Next year, 2021 should be the year of the postponed Olympics Games, and certainly will be the 100th anniversary of the discovery of insulin. American diabetic Mandy Marquardt is on the long team for track, hopes to be in Tokyo racing in the stars and stripes.

Marquardt has been racing at a high level since she was 10 years old, and has 18 national titles to her name. But she was a little concerned that she might be aging out of her prime shape. Then she placed ninth overall in the World Cup standings last season, then set a national kilo record, and was named to the US Olympic long team.

"Representing my country next year at the Olympic Games would definitely be the pinnacle of my athletic career. And 2021 is the hundredth year of the discovery of insulin. In ways I'm like, are the stars aligning?"

Marquardt is now 29, and certainly not past her prime. PYSO host Bobby Julich shared his own story of missing out on the Olympics as he got older.

In this episode of PYSO, Marquardt tells her story of being diagnosed with diabetes at age 16 and being told that she would never compete at a high level again.

She talks about setting the U.S. kilo record, beating the time set by her friend and former national team roommate, the late Kelly Caitlin.

She talks about the long and sometimes lonely road of a track sprinter, but how she is proud of having raced clean her entire career.

And she talks about having a continuous glucose monitor is like "an SRM for my body."

November is National Diabetes Awareness Month. Tune in to Put Your Socks on.