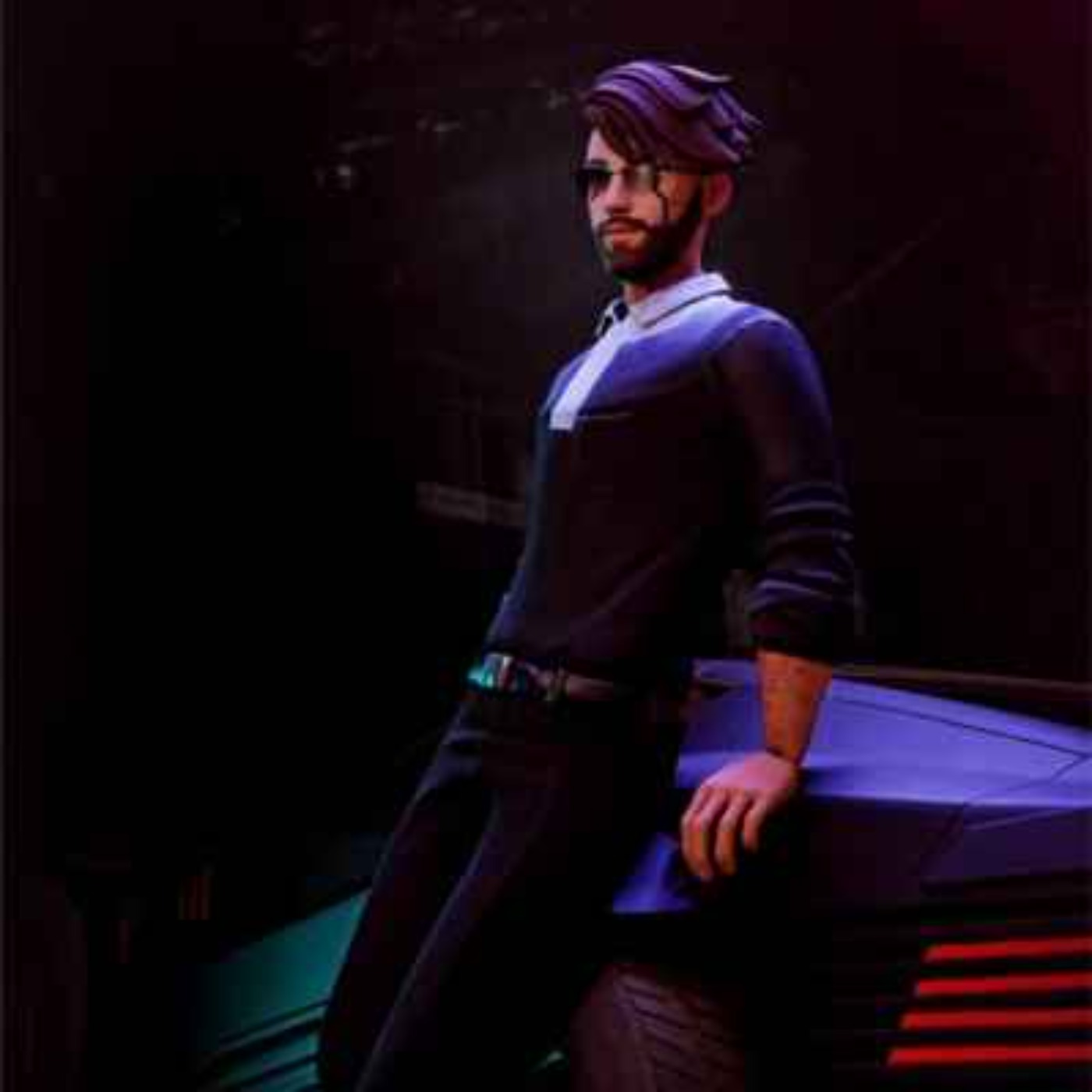 Building the Open Metaverse with Ryan Gill, Founder of Crucible

The Look Up! Podcast with Marc Weinstein

Marc and Ryan explored the concept that drives Crucible's team in high impact ways, toward the vision of forging the Open Metaverse. How does convergence technology combine our digital and physical lives together? To learn more about Crucible, click here. Or join the conversation on Clubhouse.

Ryan Gill is an innovator who is constantly looking out for new trends. Being a neo-polymath, his knowledge and discipline covers many fields from finance, blockchain, technology to currently running his own company, Crucible.

Prior to starting Crucible, Ryan was in the Los Angeles Venture Capital and Startup world, where he built companies with high-profile partners and made a living translating between founders and investors.

Crucible is working to create the universal open infrastructure that joins the worlds and economies of many talented game developers, web developers and artists without the “walled garden” or closed platform effects that have crippled our current social media and technology business models. In joining these systems together and empowering true user sovereignty and portable digital identity, we are working to prove the business cases behind the trillion dollar Open Metaverse.

In this episode, Ryan dived into the third act of the internet and how we are interacting and adapting with the shift. What was once considered science fiction is now encompassing how we experience the world around us and how it is also contributing to the downfall of humanity. By opening up the Open Metaverse, Ryan and Cricuble are trying to connect creators into a common community that leans towards a nonprofit stance and to be more inclusive rather than exclusive. Marc and Ryan also touched on NTF, Tim Sweeney's stance on the metaverse, and Solar Punk.

"I just define the Meta Verse as the third act of the internet".

"We're passing a point at which, uh, it's becoming toxic for the centralized companies, uh, and these giant servers to collect and own all of this. [Technology]"

"You know, that is a fact. So, the internet runs off of data. Each person creates their exhaust trail of data, but the sort of the model of capitalism as it, as it exists today is very sort of data-driven on advertising and exponentially we're growing towards a future where that data is training models that do most of the work needed in the world better than human beings."

"It's an interesting kind of battle, but truly, I think there's a war of paradigms between open and closed [boundaries]. That's taking place right now and I don't think the closed philosophy will win. And I hope it doesn't, it's great."

"I'll say one thing I do believe in. The ingenuity of people and entrepreneurship and when there are problems, People will solve them and they'll probably create a great business around it."

"I dropped out of college and wrote down that in my twenties would set up my thirties and by 30, I wanted to be in build mode. So I spent that 10 years in LA just trying everything."

14:07 - Philosophy and the foundations of the Metaverse

19:26 - Tim Sweeney and Epic’s position with the Metaverse

49:57 - Founding member of the open metadata

59:00 - Ryan’s struggles and pitfall with Crucible

Epic Games CEO, Tim Sweeny on the Future of Gaming

Who Owns the Future by Jerone Lenier

Look Up! On iTunes

Look Up! On Spotify

Part II: Why We Breathe

Part I: Why We Breathe

The Super Connector with Benjamin Chiarelli, Founder & CEO of Cellibre

Apeing The Future of NFTs with GMoneyNFT, Venture Investor, Futurist and NFT Expert

Building the Open Metaverse with Ryan Gill, Founder of Crucible