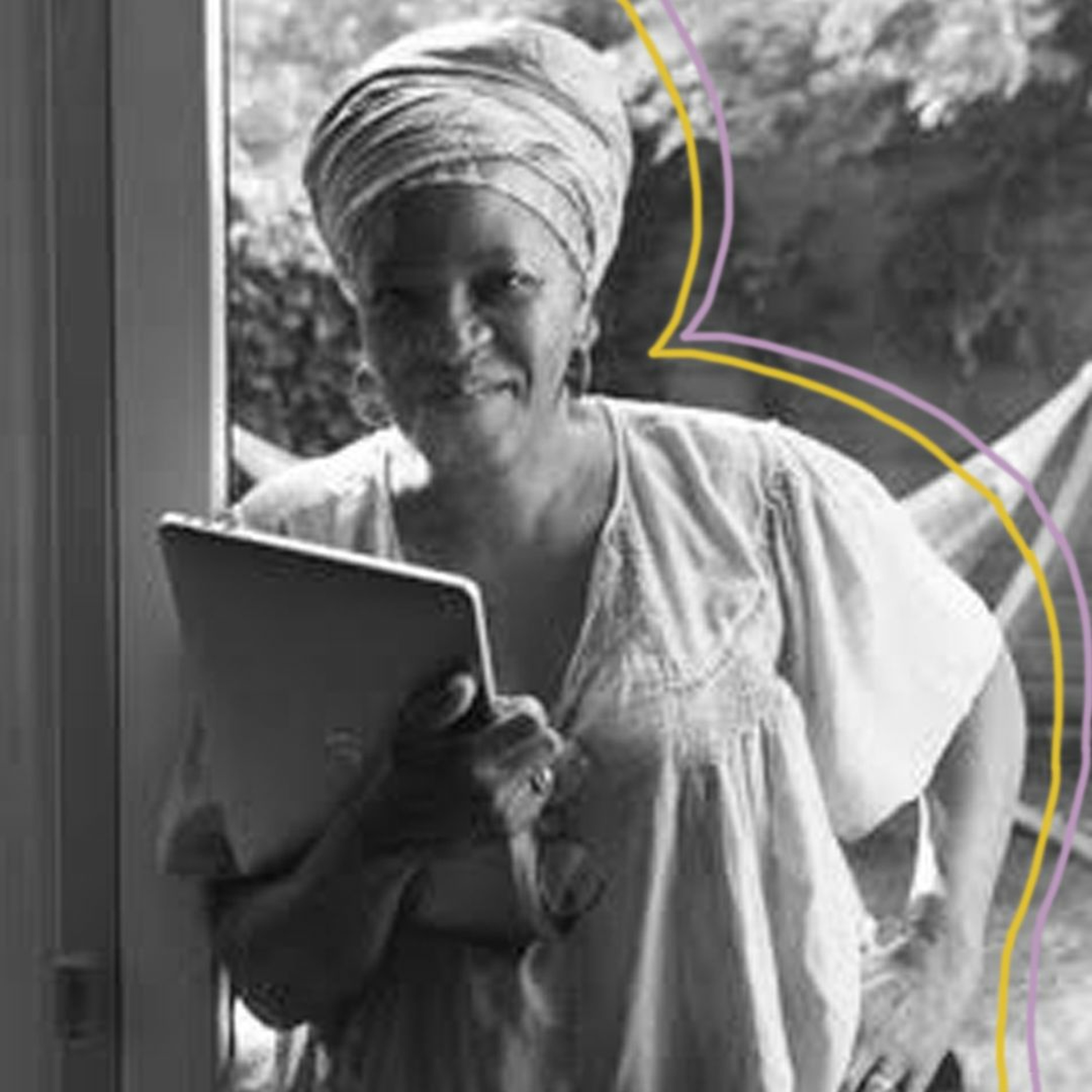 Mpho Tutu Van Furth is a preacher, teacher, mother, writer, retreat facilitator, and an Episcopal priest. She is passionate about the flourishing of all people, especially women and the planet.

That’s why Mpho propagates the Ubuntu philosophy. According to Mpho, Ubuntu is a fully embodied way of leadership. The essence of Ubuntu is to meet each human being as another human being with thoughts and ideas, and feelings and sensations. Ubuntu is a way of being in the world that recognizes the full humanity of each of us.

Mpho is the daughter of anti-apartheid activists Archbishop Desmond Tutu and Leah Tutu. She has written two books with her father, Made for Goodness and The Book of Forgiving.

After much reflection on the process of forgiveness, Mpho has seen that there are four steps to healing: telling your story, conveying your hurt, asking for and granting forgiveness, and reconciliation or release of the relationship.

Forgiveness is not easy; it can seem like an impossible task. According to Mpho, only through walking this fourfold path, we free ourselves from the endless cycle of pain and retribution.

→ Here's what you will learn:

● What the true meaning of Ubuntu is

● The link between Ubuntu and authenticity

● The role of forgiveness in leadership

● The four steps to genuine forgiveness

● What privilege is and how to relinquish it