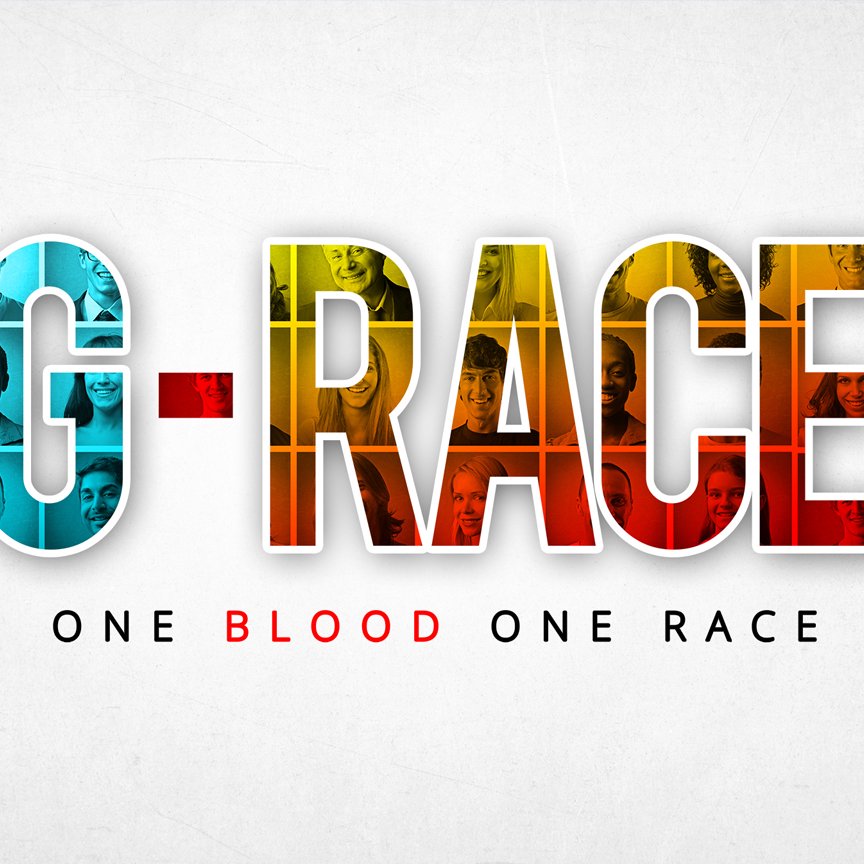 On Saturday, July 13, 2013, a jury reached a verdict in Sanford, Florida which reverberated around the world. Immediately various people groups began to express their deep-felt emotional/intellectual opinions concerning whether or not justice prevailed. Suddenly, Trayvon Martin and George Zimmerman became household names for millions who actually knew neither of them. Racial tension exploded in major cities with arrests, riots, injuries, and property damage - except for one city - the very location where the killing took place.

Many months before, area clergymen, African American, Hispanic, White and others, joined together to pray and form a spiritual bond. In Sanford, no riots occurred, no arrests, no injuries, no property damage. Steve Strang, of Charisma Publishing, was a catalyst in bringing this about. He invited area ministers and other ministers from across the nation to a meeting in which a strategy was birthed to address Racial Reconciliation. These Reconciliation Rallies are now being planned in major American cities.

For too long the conversation concerning the issue of racism has taken place in all the wrong forums. Government, education, business, and politics have all taken a turn and billions of dollars have been spent to find a remedy, a solution, a cure, with few lasting results. Diversity training has been a big disappointment.

Racism is not a "skin" problem - it is a "sin" problem. Since we all came from one human ancestor, we are simply "one blood, one race." Race is not a creation of God but of man. There are no races in the Bible - just human beings all filled with red blood.

Unfortunately, the church has "wimped out" and failed to loudly sound the trumpet of God's truth. For every evil of mankind, there is a Biblical solution, cure, remedy. God made us one and we divided ourselves.

"Then the voice that I heard from heaven spoke again to me, saying, 'Go and take the l

The Law of Oneness, Part 4

The Law of Oneness, Part 3

The Law of Oneness, Part 2