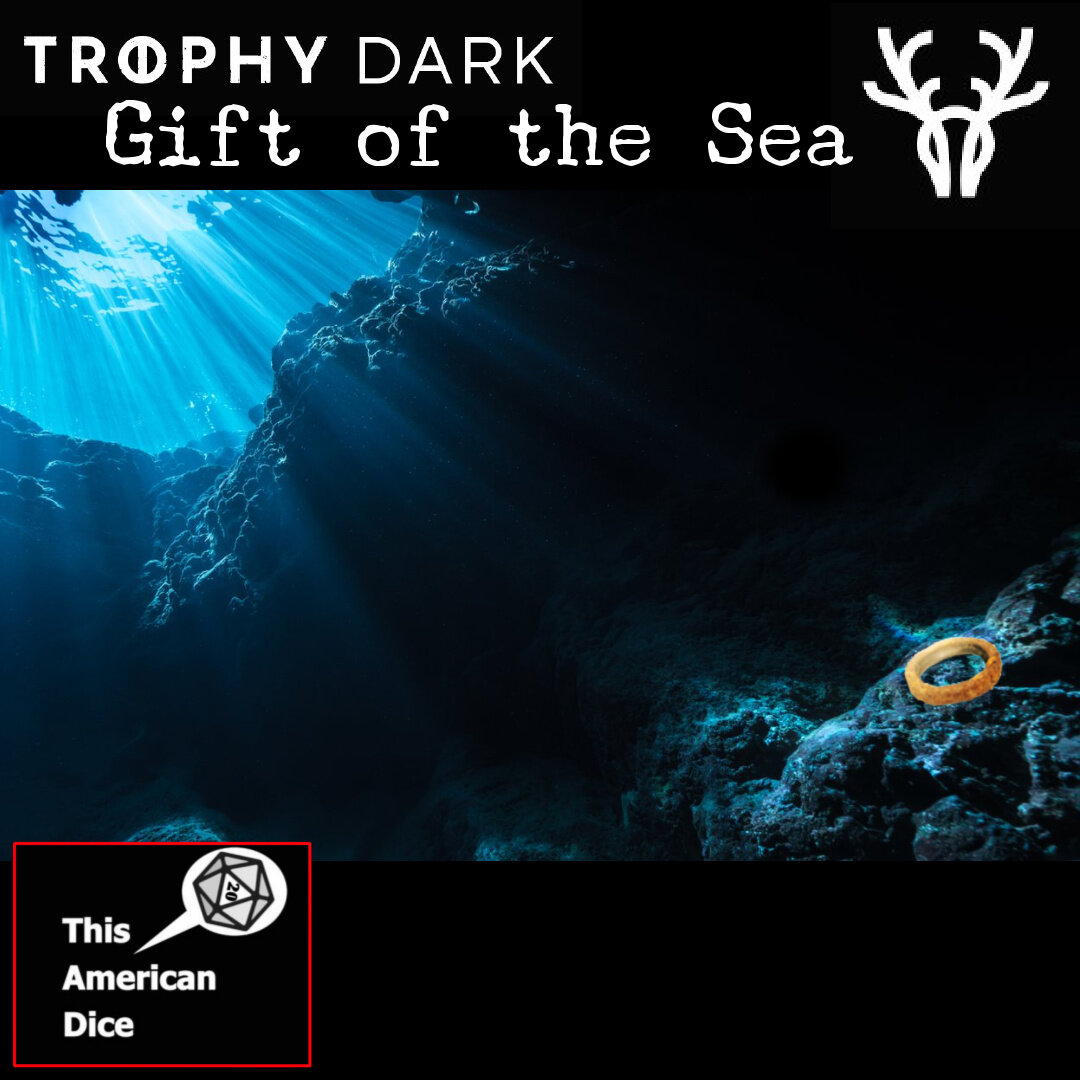 Seeking the the sunken treasures offered up to the sea, Orlin, Russel, and Nima head onto the seas to find either untouched riches or their doom.

Beyond the forest lies a jagged rocky coast where, for generations now, a small seaside village hasobserved the rites of Greentide. Each spring, as the first green shoots emerge, village elders weave sapling branches and seaweed into an effigy in the likeness of a young woman. The sculpture is filled with gifts before it is cast into the waves as an offering to the Queen of Tides, along with prayers for a bountifulcatch and protection from storms.This ancient tradition harkens back to an age when the ancestors would crown a young woman as theTide Queen and offer her to the sea in sacrifice. Chieftains and princes would travel far to attend theceremony, pledging gold, jewels, and the finest of crafts. To this day, local fisherman never leave shorewithout paying her their respects—for the tide, they say, must have its due.Strange as the customs of an isolated village may be, it has not escaped the notice of keen treasure hunters such as yourselves that centuries of offerings and shipwrecks have left a great hoard ofuntouched riches beneath the waves. You know of the island offshore where the offerings are tipped overboard.You have heard rumors of a cove there, just visible at low tide. Superstitious villagers avoid it, butyou know better than to believe their tales.

and David as our Game Master

Trophy Dark is a game designed by Jesse Ross and published by the Gauntlet and Hegemaze Press.

Music for this episode included:

-Symmetry of Sleeplessness by Dan Bodan

-Brushed Bells in the Wind by Daniel Birch