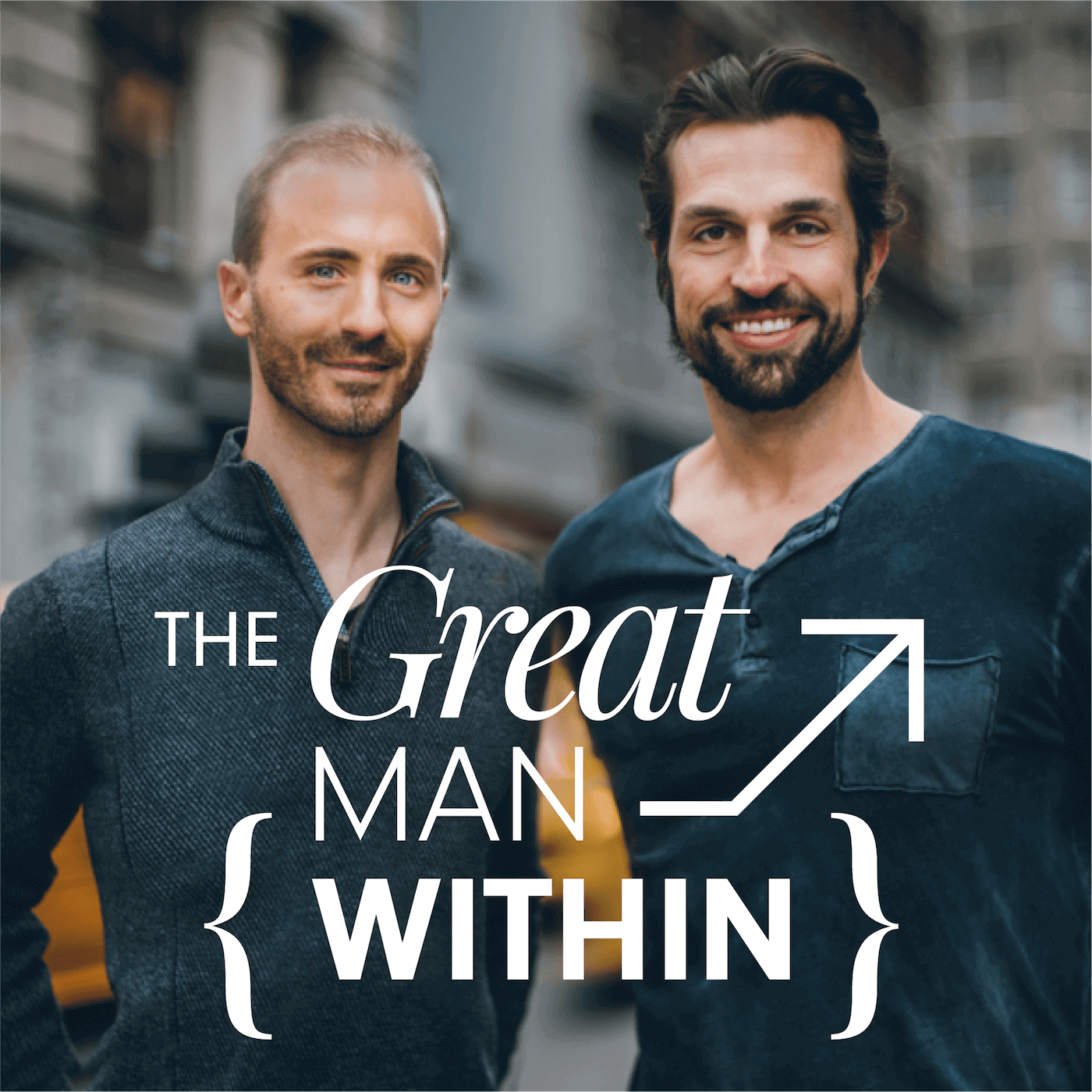 Matt Zerker, Founder of Tethr, Men’s Mental Health Community on Finding Inner Freedom, The Dangers of High Performance Driven by Fear, and The Benefits of Community vs. Lone Wolfing

The Great Man Within

These were the words that left Matt Zerker’s lips in front of his men’s group.

It was his first time verbalizing and fully coming clean about the realities of his inner struggle that he’d lone wolfed for so long on his own.

That was the day he found a newfound sense of freedom, power and clarity in his life.

Up until that point, Matt was extremely successful on paper – a high performer in every regard from athletics, to social standing to business, where he helped start a quantitative asset management firm with $0 in assets grow to $350M.

But like so many men, much of that high performance lifestyle was driven from a deep sense of inadequacy, vs from a conscious connection to his inner compass guided by his higher purpose.

…Matt began a painful journey to find his center, which eluded him for a number of years as he sought help on his own.

He would only find that center once he stopped lone wolfing and found a community of men where he could reveal the reality of his inner struggle – not wanting to live, not wanting to die, and having no idea what to do next.

Today,Mmatt is the founder and CEO of Tethr which is an app-based community and well-being platform for men…specifically supporting men with anxiety and depression.

Tethr has been featured in the NY Times and Healthline and I personally think it’s an intriguing platform where men around the world can find and support one another in the most challenging of times.

Building Your Best Self #8: Working With Anger

Building Your Best Self #7: Time for Bold

Building Your Best Self #5: Identity

Building Your Best Self #4: Turning Pro

Building Your Best Self #3: Becoming the Master of Your Time

Building Your Best Self #2: Finding Your Greatest Energy

Building Your Best Self #1: 5 Questions Every Man Must Ask About His Life