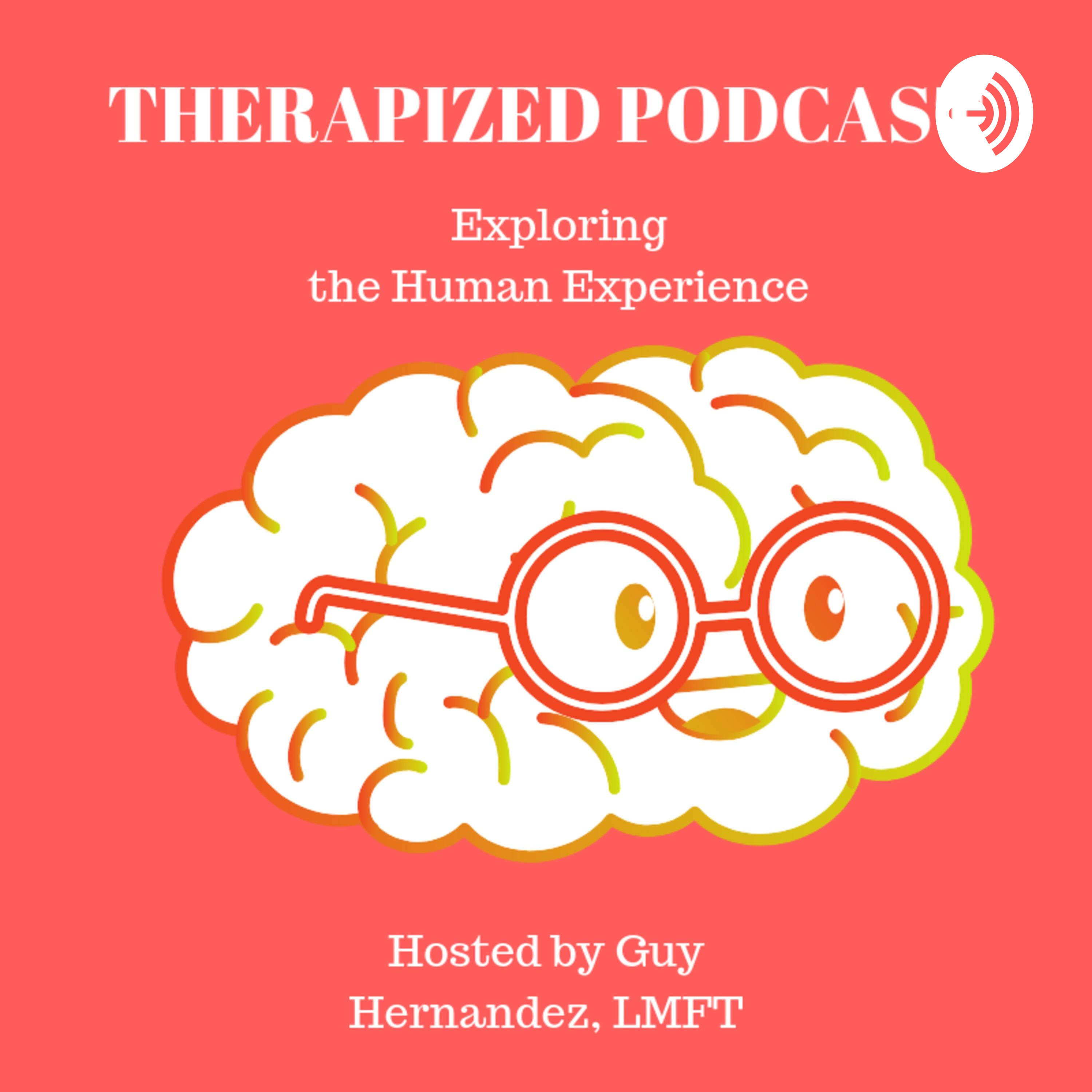 Pardon the audio on this one, but it was a great conversation with a great therapist, Dr. Yoni Sobin the Nerd Therapist!

Dr. Yonatan Sobin (The Nerd Therapist) is a Clinical Psychologist trained in Cognitive Behavioral Therapy (CBT), who practices using the Superhero Therapy model developed by Dr. Janina Scarlet. He prides himself on making therapy more accessible and engaging for patients. His practice relies heavily on the idea that life and art are more critically similar than not, and that we can learn just as much about ourselves from our fictional heroes like Batman or Superman as we can from our real-life heroes. Dr. Sobin has an office in lower Manhattan and offers therapy services via telehealth as a result of the ongoing pandemic. To put it simply, if you’re part of a fandom, he’s the therapist for you.

Dr. Sobin specializes in working with OCD and other anxiety disorders, and provides exposure based therapies within an Acceptance and Commitment Therapy (ACT) framework. He also works with patients who are seeking help for depression and addiction-related issues. He treats both adolescents and adults, individually and in groups. His practice incorporates traditional CBT elements, as well as a humanistic element derived more from eastern thought.

While pursuing his doctoral degree, which he received in 2016 from the Ferkauf Graduate School of Psychology, Dr. Sobin trained on inpatient and outpatient psychiatric units at Rockland Psychiatric Center and Girard Medical Center. He completed his postdoctoral training at the Center for Anxiety, prior to beginning independent private practice as The Nerd Therapist.

He is an active member of the Association of Behavioral and Cognitive Therapies (ABCT), New York State Psychological Association (NYSPA), American Psychological Association (APA), and the International OCD Foundation (IOCDF). He contributed to the book “The Joker Psychology: Evil Clowns and the Women who Love Them.” He is also an occasional guest lecturer at the Ferkauf Graduate School of Psychology. Dr. Sobin provides consultation and supervision for trainees and clinicians, and leads seminars and talks on the integration of mental health and fandom/popular media.

My name is Yoni Sobin, and I am a proud nerd. Check out my website www.sobinpsychology.com/nerd-therapy.

Music By: Charmer and Klay

Episode 25-Therapized Dose: Why do I still feel this way?!