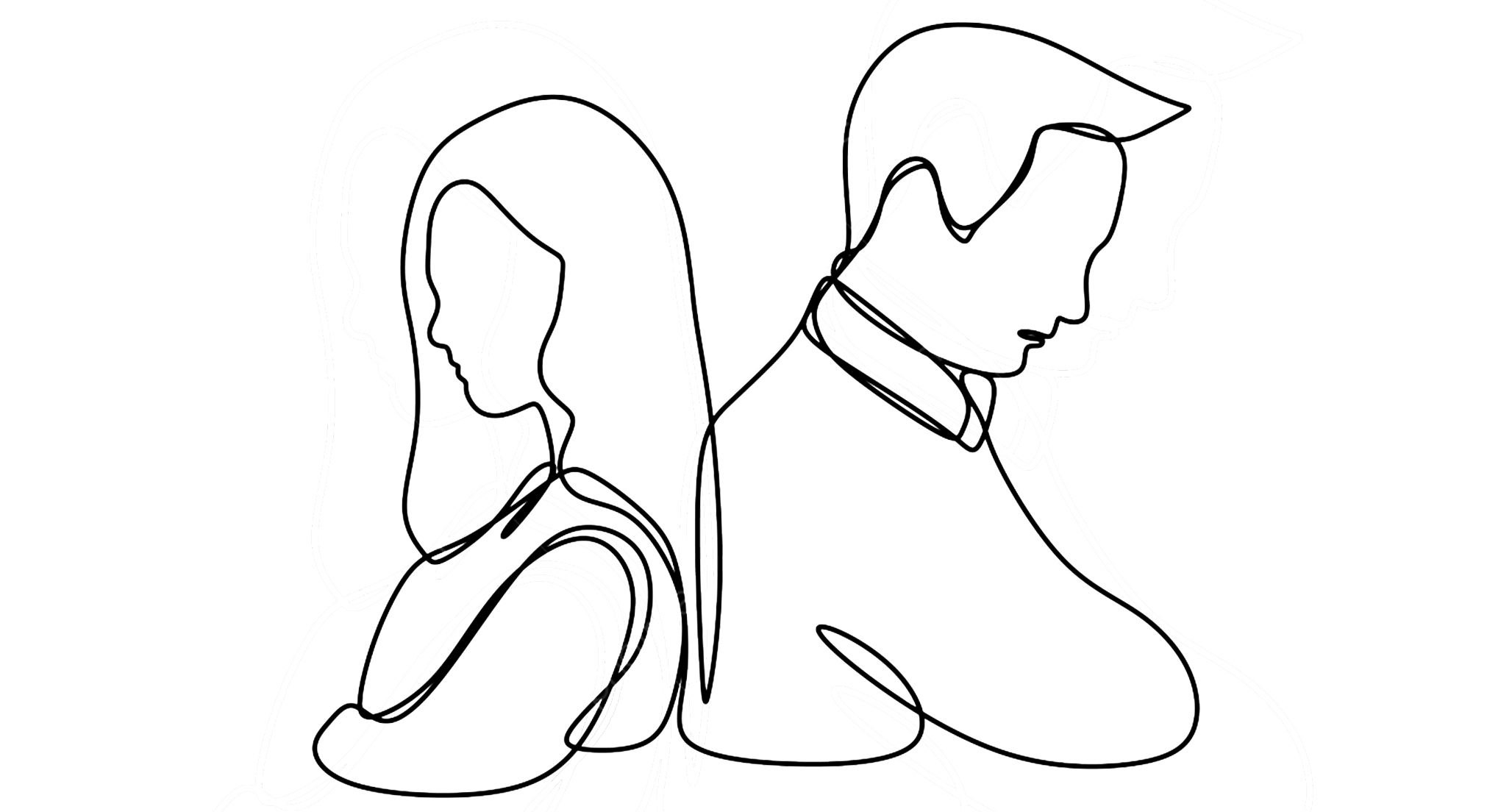 Don: Today's topic - four things that will gut your relationship. John Gottman has done great research and practical application over the years. He's at the University of Washington and has written several books on social and emotional intelligence. In their lab, they videotape couples and watch the videotapes. After watching the videotape, they predict which couples will end in divorce, their prediction rates, and 94%. That should be a little sobering.

What are the four things, according to Gottman, that predict the demise of a relationship?

Number one, criticalness. If you have a habit of being critical, if that's the pattern that you adopt in your relationship with one another, that criticalness will cycle and recycle. It will be relational cancer, and over days and months and years, it will compound, and it will gut your relationship.

Don: The second apocalyptic horseman, according to Gottman, is contempt. Contempt is a dismissive attitude. It's the eye roll, the uh-huh. It's this attitude for which matters to the other person, shouldn't matter. It's a little bit of an embarrassment, and it has a position and a posture of, I'm embarrassed that you want that need that or are that.

Renee: I believe in marriage, we're designed to validate one another. So having contempt in your heart towards the other person is the opposite of what God's true design is inside of marriage. When you look in someone's eyes, you can see when someone has contempt for the person.

Don: Number three is defensiveness - taking a posture to self-protect. It's when you armor up. When you pull back, and you can no longer connect. You're no longer able to engage. You're behind a bunker and defending yourself - a pattern that cycles through our relationships results in some devastating longterm effects.

Don: Number four is a term that Gottman uses called stonewalling. Stonewalling is a kind of withholding, withdrawing, saying it doesn't matter anymore. I'm out of range of your comments, your criticism, your concerns. I've left the building, and nothing you're saying or doing affects me right now.

Renee: I think stonewalling can happen over time; it's one brick at a time. You have access to one another when you first get married, and then over time, more bricks go up. Pretty soon, you realize, wow, I can't even see you anymore.

So the question for this topic would be, are you participating in any of those ways? These gut your relationship. Do you have a critical spirit, or do you have contempt in your heart? Are you defensive towards any feedback? Are you stonewalling the other person?

Don: Don't wait until it reaches critical mass, and things are at the end, and your relationship is on life support, do something now while you can.

Fler avsnitt av 4 Things That Will Gut Your Relationship

The Uncomfortable Truth About Pruning

How to Create Rules of Engagement For Your Marriage

Why Marriage is a Team Sport

The Uncomfortable Truth About Pruning

Why Being in Community is Messy

Why Being in Community is Messy

5 Questions to Ask Before You Get Married

5 Things to Tell Your Girlfriend