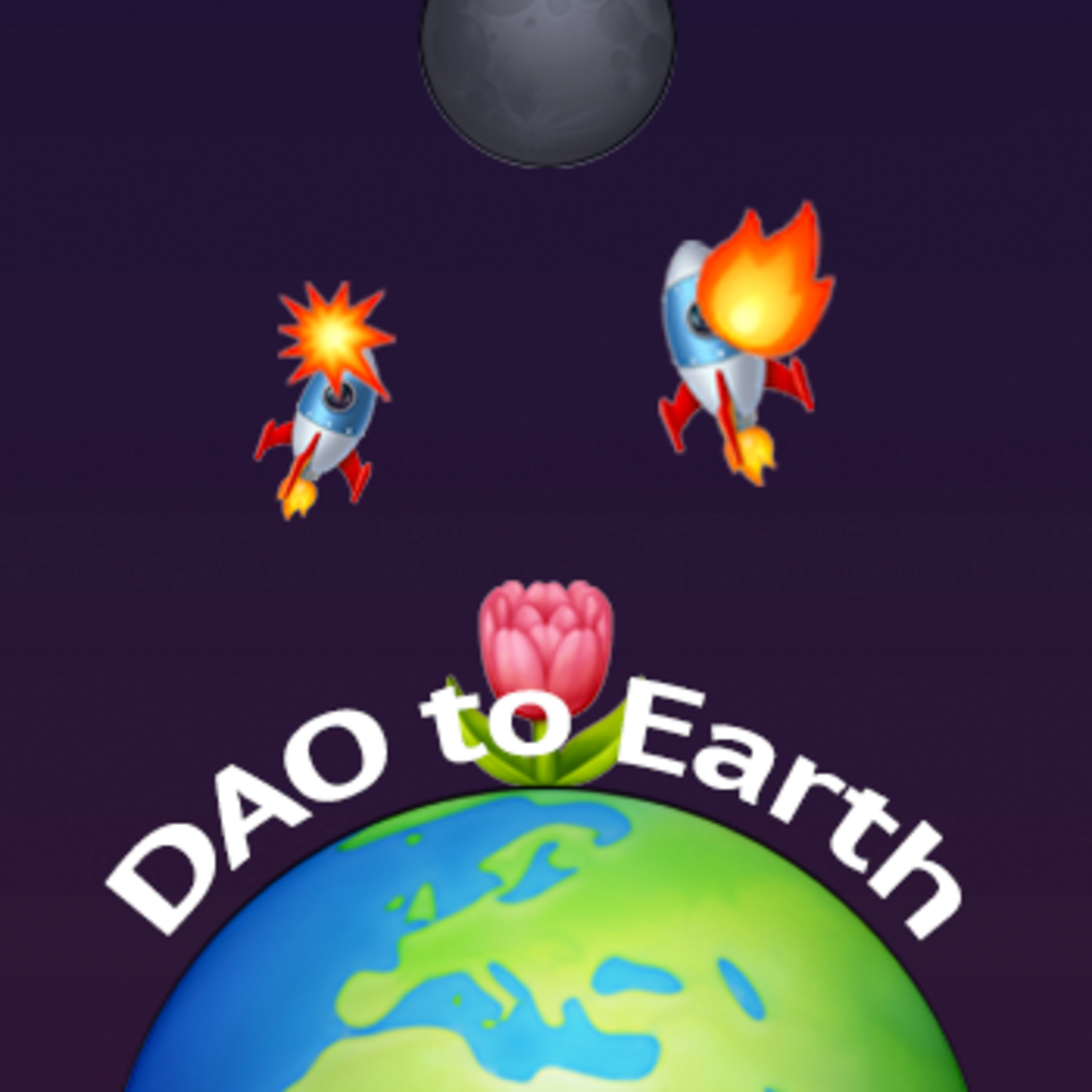 “The only thing I have to say is that state is an illusion created by the process of making a statement.”

The DAO to Earth series has reached its final episode!

This journey has never been about where it would end, but about the paths it could cross. In that sense, it has been a beautiful ride. In total, 9 unique conversations with builders of the DAO space, with topics ranging from the experience of participating in a DAO, to the meaning of this way of organizing in the world we are living in.

A big shout out the Genesis community who has embraced this experiment (and funded it)! It has been a pleasure to engage with you in conversation that have expanded what we know about DAOs, distributed organizing and, ultimately, ourselves.

For the final conversation, we received Felipe Duarte, creator of the DAO Canvas and DAOfest. He was also in the final episode of DAOcast’s first season, which brought a really nice touch to the end of this cycle!

Once more, our conversation has been dense and intense. Speaking from Puerto Rico, Felipe shared many news about the festDAO and DAOfest, including its edition in Puerto Rico and the token economics around this distributed network of events. Spoiler alert, it is worth volunteering at DAOfest! We have also gained a historical perspective of Felipe’s life in the blockchain/DAO space, as well as the creation and use of the DAO Canvas in different contexts.

Finally, we arrived at a discussion about the fundamental driving forces behind human creativity, as well as the wishes and needs around it. Such a philosophical jamming is always open-ended, but it did allow us to explore assumptions that, ultimately, influence our engagement with DAOs. Therefore, this was a great way to finish the episode, and the series!

A big thank you to all of you who have contributed and followed the DAO to Earth saga. To me (Danilo), it was honor to pilot it! And I look forward to other similar opportunities!

This interview was recorded on December 16th, 2019. Please take that into consideration when listening to it.