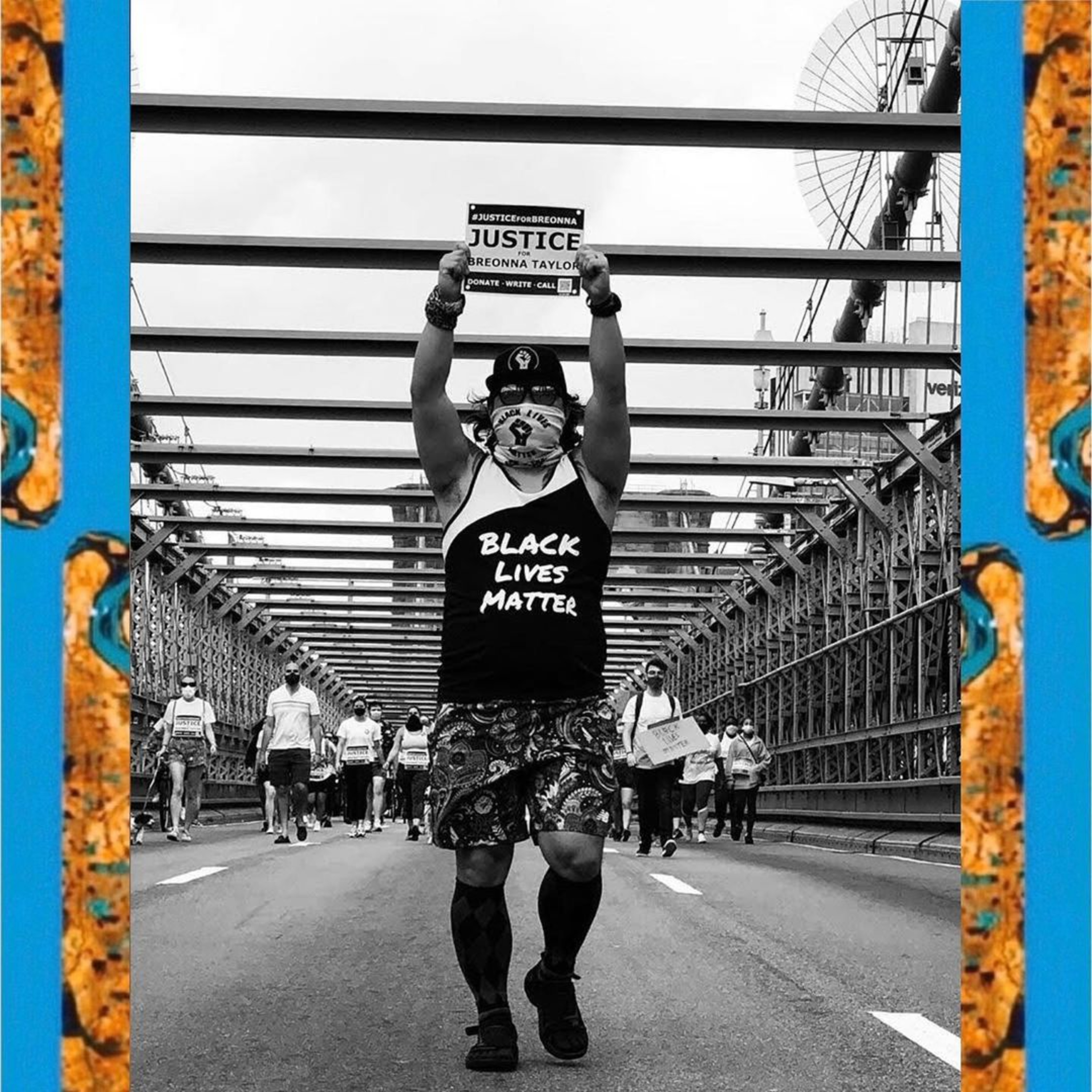 This is an episode of Social Sport – another show on the CITIUS MAG Podcast Network. This show is hosted by Emma Zimmerman and features conversations with endurance athletes of all types committed to fostering social change. The athletes she speaks with on this show are climate change activists, mental health advocates, and promoters of more inclusive outdoor spaces. Through Social Sport, she shares the stories and thoughts of people who explore the connection between sport and activism in their lives.

Ben Chan is an ultra runner and activist, perhaps best known in the New York running community for his racing attire—leopard print short-shorts and a cowboy hat. But in recent times, Ben has also become well known for his activism. On this episode of Social Sport, we focus on Ben’s exchanges with a certain, high-profile race director (Gary Cantrell AKA "Lazarus Lake") who banned Black Lives Matter from his events. It can be difficult to talk negatively about people who have large followings, lots of power, and have created events that are, frankly, important to the running community. But Ben and I both feel that we need to hold everyone accountable for their words and for the communities they create—in sports and beyond. This episode was recorded about a week ago, and since that time, more exchanges have unfolded; "Lazarus Lake" shared his racist speech openly on a prominent podcast. So Ben’s sentiments shared in this episode are, perhaps, even more important.

More episodes of Social Sport can be found on CITIUS MAG.

Also discussed in this episode:

Episode 50 – Patty Dukes and Reph of Circa '95 Athletics