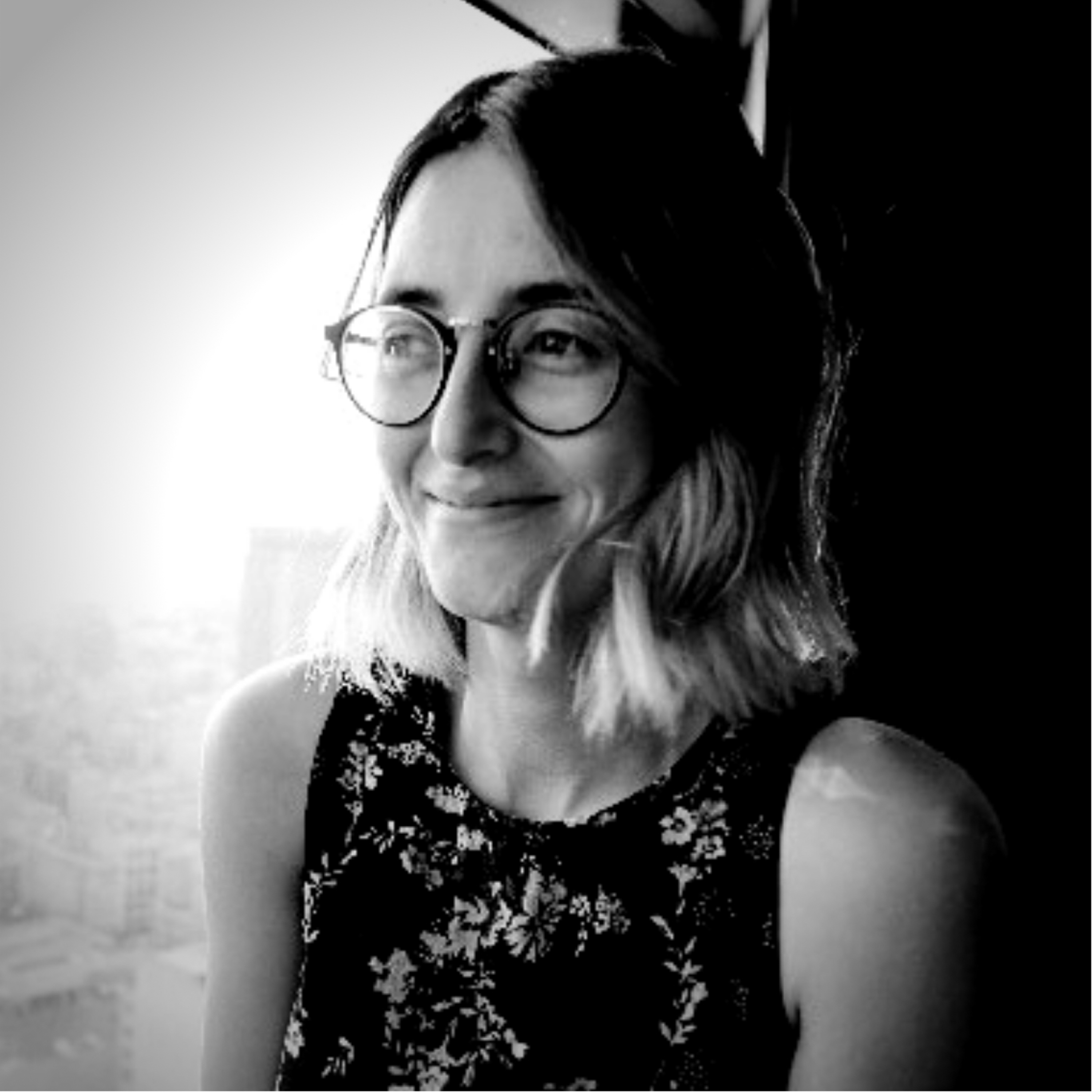 #17: Organisational sub-cultures and how to set up a culture team

Jane Garza is the Managing Director of NOBL, a radical team of culture change experts whose mission it is to improve work and culture for more than 1 million people before they’re 10 years old.

She worked in HR for 8 years before joining NOBL. She became interested in HR consulting, was moving to LA, found a position at NOBL and is now the MD of their LA team.

HR is traditionally very reactive, which is good but can be exhausting in the long term. HR needs the opportunity to plan and exercise organisational skills. Culture has a big part to play in this.

“At NOBL we talk about sub-cultures a lot. Culture varies from one department to the next.”

She believes culture can be changed, but it does take time. It’s less like a turnaround and more like an evolvement. Most often Jane doesn’t deal with totally toxic cultures (where people are rolling their eyes at each other in meetings), but more with companies that want to scale their precious happy company culture.

“There is a much larger success rate in companies that invest in their culture.”Jane on culture committees

The intention of having a team drive a great company culture is great, but the danger is bucketing culture in a team of 10 people who are now forced to carry culture for the entire organisation, where this should be everyone’s responsibility.

On the other hand, these teams are able to listen to the rest of the organisation and act upon the feedback they receive. Jane suggests that when you’re putting together your A-team for a culture committee, don’t make it legislative; rather choose the people who are most excited in your organisation.

“Ultimately, your culture is the way you get work done.”

8.17 — Who should lead a culture team in an organisation?

If you have any feedback, comments, ideas or suggestions, please get in contact with us on twitter @giveahi5 or email us on [email protected].

Fler avsnitt av #17: Organisational sub-cultures and how to set up a culture team

#20: Moments of genius: how to sell your company culture

#19: A time of amazing reinvention: remote work during COVID-19

#18: Being a culture change insider

#17: Organisational sub-cultures and how to set up a culture team

#16: How to cultivate values-driven work at an all-remote company

#14: What it takes for CEO’s to scale up their companies

#13: The 5 Languages of Appreciation in the Workplace

#11: Bringing the Humanity back into HR