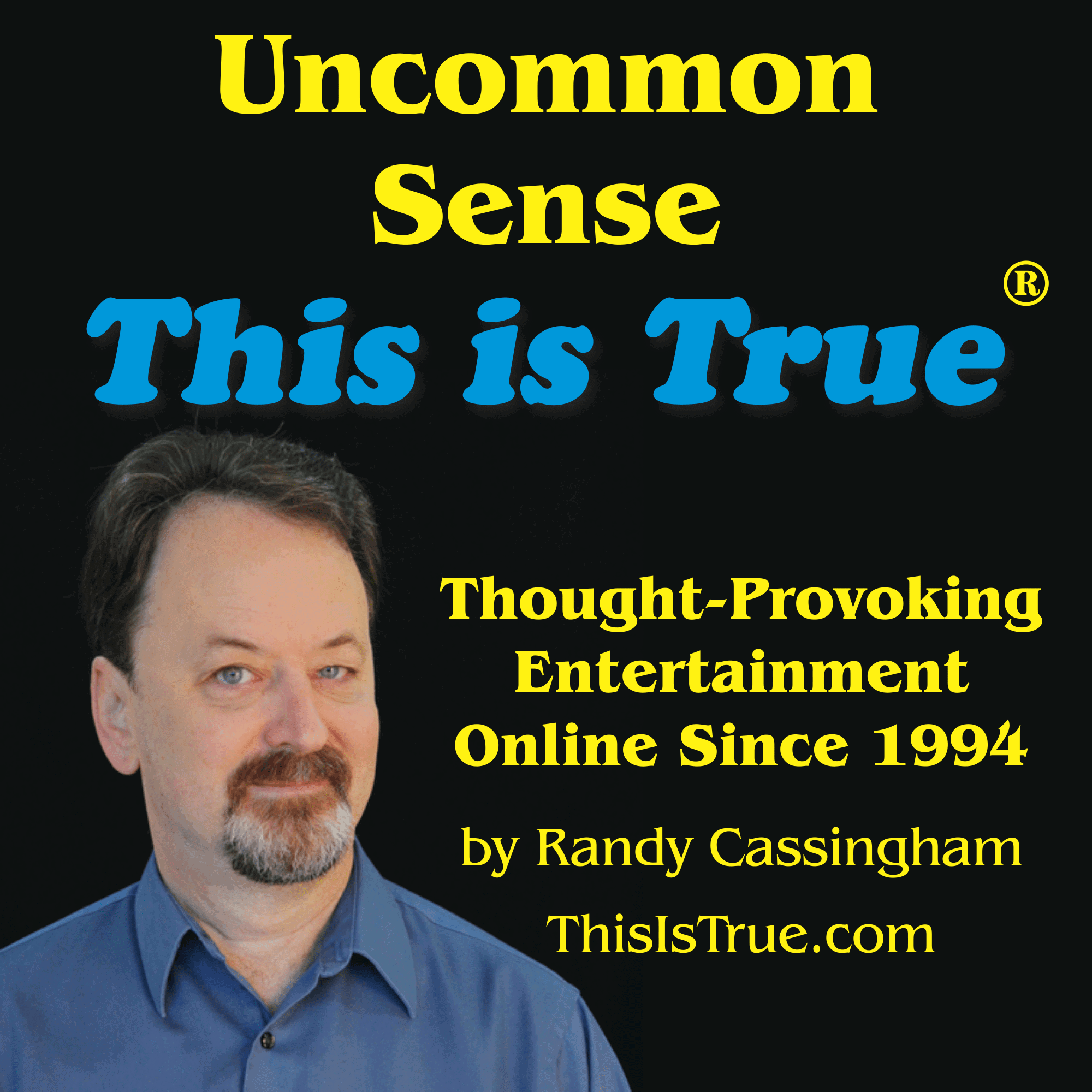 In This Episode: It used to be that humans thought they were special because we can think. We might be a little special, but we’re not as far above other animals than what we want to believe. And the implications of that are profound.

* What is the Norden bombsight.

* The book Beyond Words: What Animals Think and Feel by Carl Safina, came out in 2015.

* Other books mentioned: Factfulness (2018) by Hans Rosling, and Enlightenment Now (2018) by Steven Pinker.

* The index of articles/podcasts in this series is https://thisistrue.com/longevity/.

Episode 26 talked about the implications of Koko the gorilla, who proved she could think because …she could talk to humans. Not grunts, but American Sign Language, where she could form sentences, express likes and dislikes, and even plan for the future.

The thing is, animals other than gorillas use tools. Monkeys, for instance, find just the right stick to shove into a hole to rile up termites, which the monkeys eat when they come to the surface. So maybe it’s primates that are smart, leaving the bird-brains for, well, the birds!

There’s a problem with that hypothesis: birds can think too. They even use tools. They’ll grab a rock, get above shellfish on the beach, and drop their rocks on the shellfish to crack them open so they (the birds) can eat the sea creatures.

So, think about that: they not only figured out rocks can be tools ...

Fler avsnitt av 092: Leaving a Better World is More Complicated Than You Think