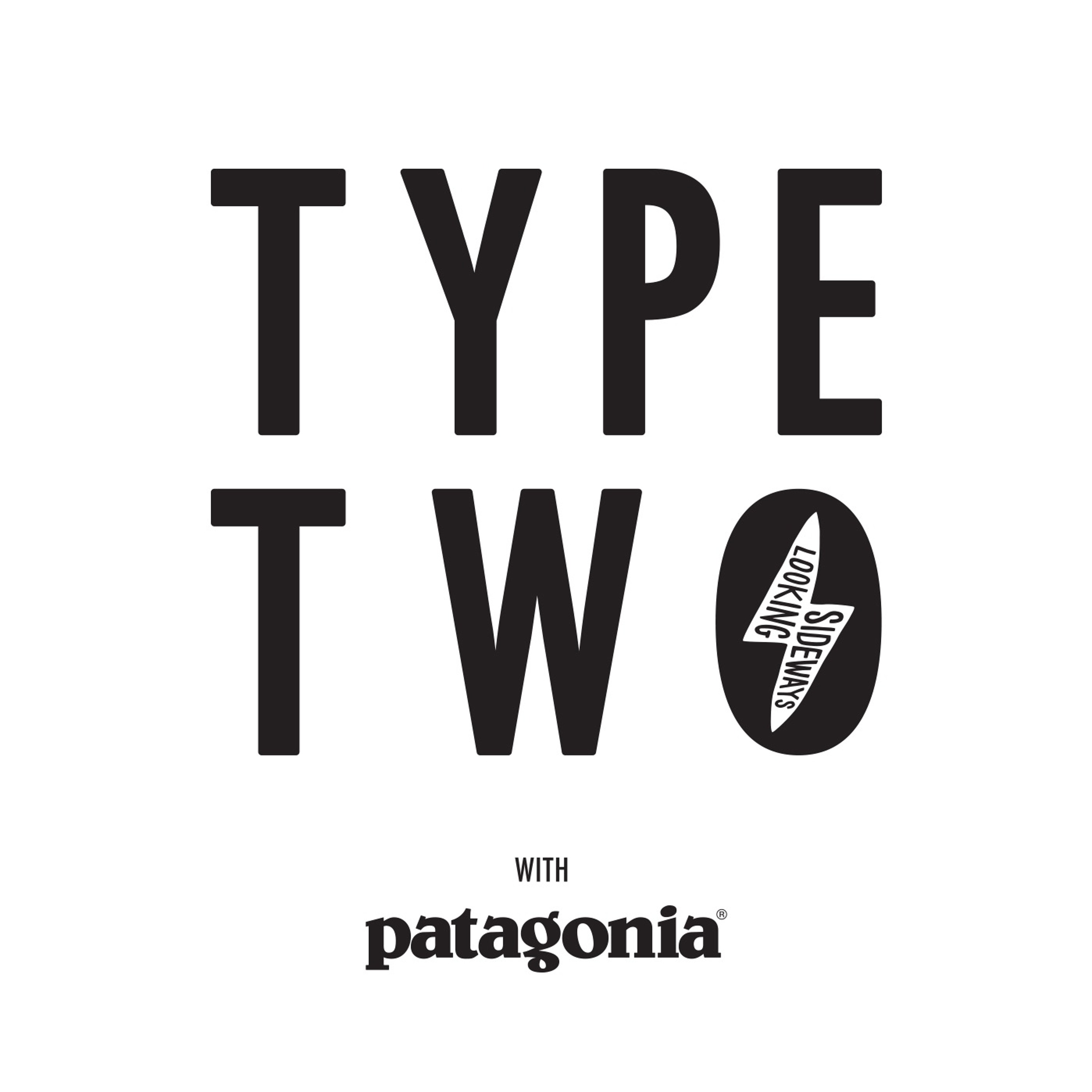 Type 2 is a podcast from Looking Sideways in association with Patagonia that explores the intersection between the outdoors, action sports and activism.

Chris Hines MBE is a surfer and activist best known for being one of the original driving forces behind Surfers Against Sewage. Today he enjoys a reputation as one of the most respected and most successful communicators in British environmentalism.

As the founder and original Director of Surfers Against Sewage, Chris’s exploits and success are legendary. It is no exaggeration to say that Chris and his colleagues rewrote the rulebook of environmental activism across the UK and beyond, helping SAS achieve amazing success and changing the way such campaigns were run forever. A campaign such as Fight for The Bight for example, owes much to the trailblazing SAS approach that Chris helped to pioneer.

Chris left SAS in 2000 and set up his Grain of Sand consultancy, helping organisations such as the Eden Project and The Wave in Bristol achieve their sustainability and environmental objectives.

In short, Chris is a legendary figure, and I was excited to sit down with him for this conversation, recorded in March 2020 at his Porthtowan home.

Of course we covered the key milestones of his career, including the early years Surfers Against Sewage, a story of great value for anybody with an interest in campaigning or changemaking.

But on a deeper level, the conversation was a chance to get Chris’s unique perspective on our current situation - both in terms of what he’s learned from this past successes, and his hopes for the future.

Personally, I found this to be a moving and profoundly positive exchange that left me with much to ponder, thanks to Chris’s unquenchable optimism, and his faith in our collective ability to solve the challenges we face. Hope you enjoy it.

New episodes of Type 2 are released every four weeks through my Looking Sideways channel. Hear it by subscribing to Looking Sideways via ApplePodcasts, Spotify or any of the usual other podcast providers.

Thanks to Ewan Wallace for the theme tune, and to my editor Fina Charleson.

Episode 152: Andrew Alexander King - I Know Who I Am